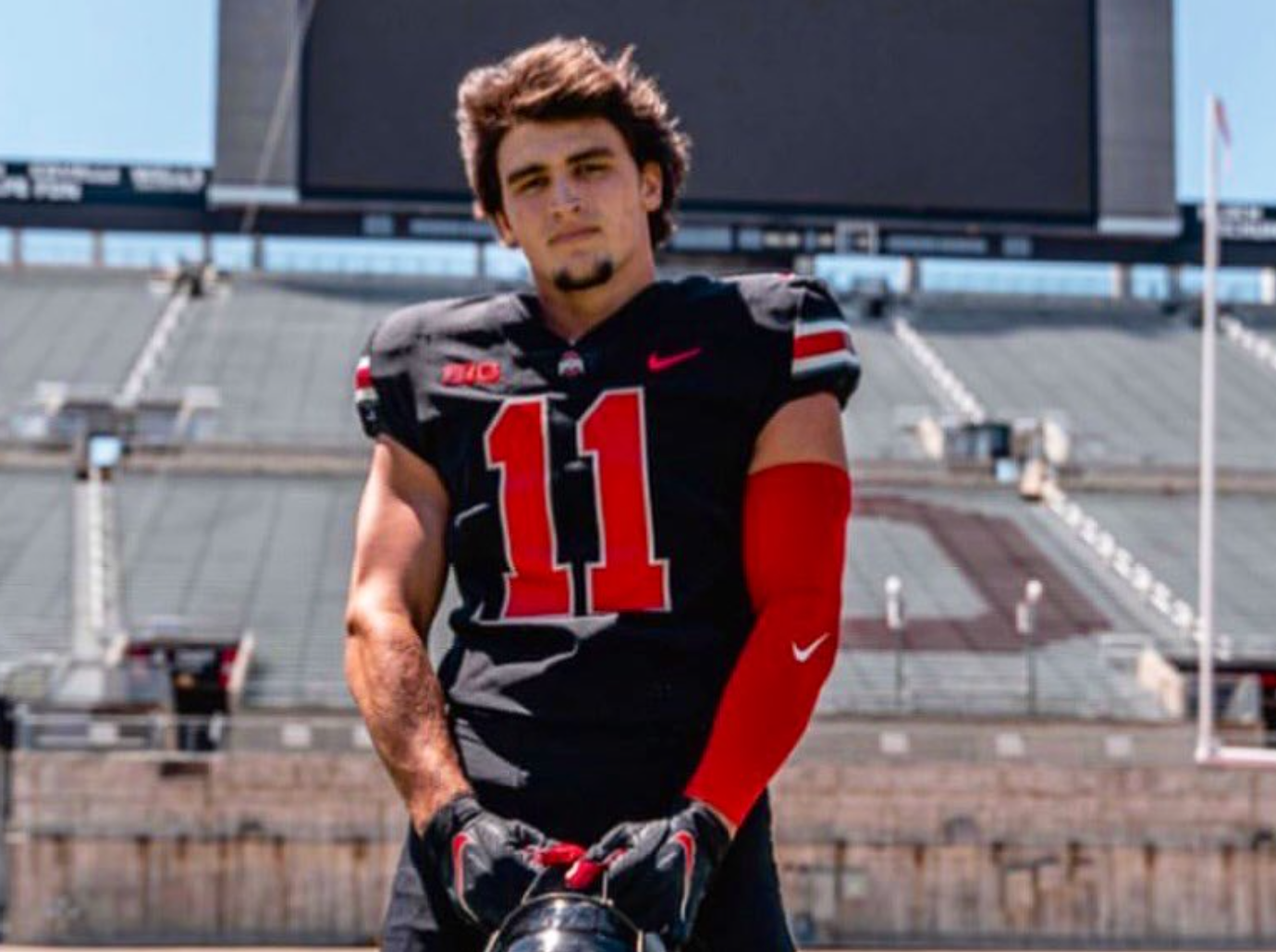 Ohio State’s class of 2022 is beginning to come together just one day before the Early Signing Period begins, as Greenwood (Ind.) Center Grove four-star defensive lineman Caden Curry (6-3, 250) announced Tuesday that he’s committing to play for the Buckeyes.

Curry is the No. 88 overall prospect in 2022 and the 14th-best defensive lineman, as well as the No. 3 recruit out of Indiana. The Buckeyes beat out Alabama, Clemson, Indiana and Oregon, who were also in Curry’s top five.

Ohio State offered Curry in May 2020, and he got on campus for an official visit on Sept. 10 before visiting in an unofficial capacity on Oct. 30. Alabama got the last look at Curry during an official visit on Nov. 6, but despite Nick Saban’s well-known closing ability, Ohio State was able to hold on to Curry.

“Even when he is not the one making the play, he is consistently affecting offenses with his penetration,” the analyst said. “Gets off the snap quickly and shows the agility to get skinny and get through the line or win with a spin move.”

With Curry’s commitment, the 19th in the Buckeyes’ class of 2022, Ohio State has the No. 4 recruiting class in the nation behind Texas A&M, Georgia and Alabama.