Dylan Raiola To Camp With Ohio State Next Week 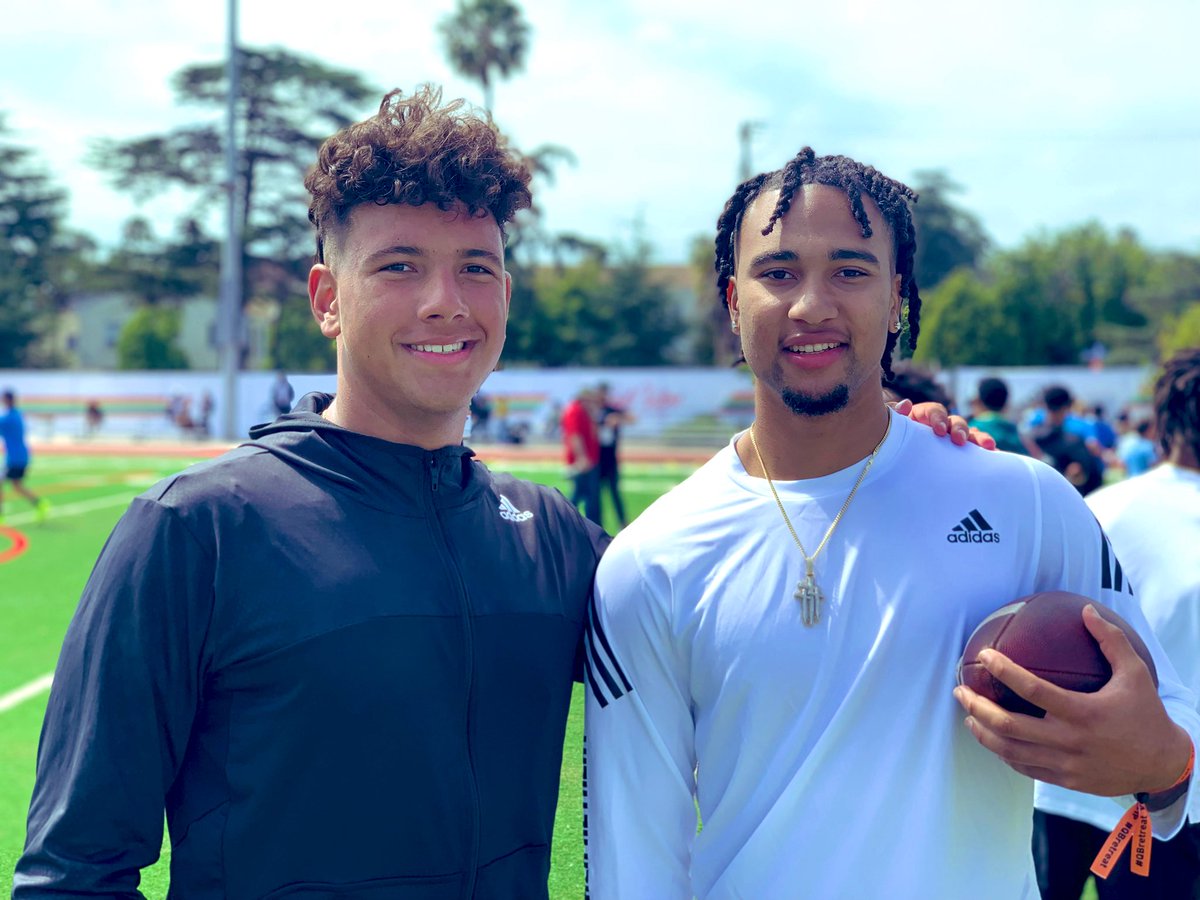 According to a report from 247Sports’ Steve Wiltfong, Ohio State’s quarterback of the future will be on campus next week as Chandler, Ariz., five-star quarterback Dylan Raiola (6-3, 220) will participate in one of the Buckeyes’ single-day recruiting camps next Tuesday.

This will be Raiola’s third visit to Ohio State and his first since committing to the Buckeyes in May, becoming the first member of Ohio State’s 2024 recruiting class. Raiola is rated as the top quarterback in 2024 and the No. 2 overall prospect in his class with over a year and a half to go until he can put pen to paper and sign with Ohio State.

Raiola’s commitment to Ohio State gives the Buckeyes the No. 7 class in the 2024 team rankings, and early returns suggest that Ohio State is involved with several top prospects in that cycle.

With a high-profile quarterback like Raiola already in the fold, it could be an enticing pitch for those like Trader and Smith, and Raiola has not been quiet about recruiting his peers.

Raiola will get the chance to meet several members of Ohio State’s current team, which have made several appearances throughout Ohio State’s recruiting camps, and will have the opportunity to recruit uncommitted prospects to the Buckeye cause.

This will be one of many rounds Raiola is making this summer. He impressed at the Steve Clarkson QB Retreat in late May, where he launched a 72-yard pass that wowed attendees.