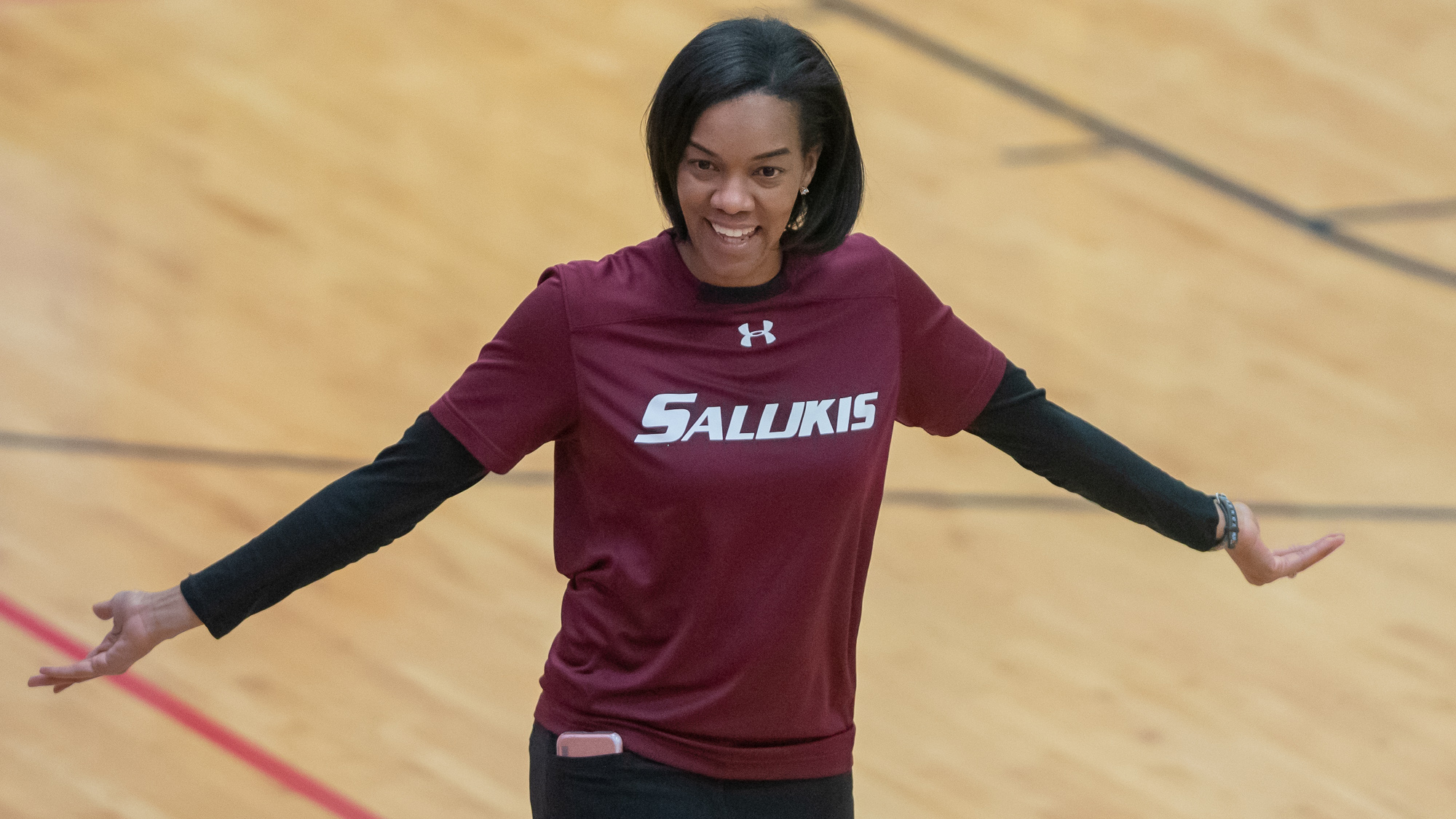 Joseph, an Ohio State alumna, returns to Columbus after four years as the director of track and field and cross country at Southern Illinois University at Carbondale. During her tenure, the Saluki women’s team captured four second-place finishes at the Missouri Valley Conference indoor and outdoor track and field championships. The men’s team finished as high as third place. Seven women and three men combined to earn the program 10 All-American honors.

“I am thrilled to introduce Rosalind Joseph as our new Director of Track & Field and Cross Country,” Smith said in a statement. “She has head coaching experience overseeing a dual men’s and women’s program at Southern Illinois, and now she is coming back home to Ohio State. She won six individual Big Ten championships as a Buckeye, graduated from Ohio State and then coached here under Karen Dennis and helped us win six Big Ten team titles.”

Before coaching at Southern Illinois, Joseph spent 10 years leading the Buckeyes as an assistant to Dennis. She served as an assistant coach from 2008-12 before a promotion to associate head coach in 2013. Joseph left Columbus to lead the Saluki program in 2018.

While instructing at Ohio State, Joseph coached the jumpers and multi-event athletes, producing the men’s first national champion in 25 years in the long jump (Zach Bazile, 2018). The Buckeyes won six Big Ten team championships and produced several All-Americans, Big Ten individual champions and athletes of the year in Joseph’s decade with the program.

Joseph graduated from Ohio State in 2006 with a bachelor’s degree in human ecology. She was a two-time outdoor All-American in the triple jump with a fifth-place finish at the 2005 NCAA Championships and a fourth-place finish at the 2006 NCAA Championships. Joseph was a six-time Big Ten title winner in the triple jump (2004 indoor and outdoor, 2005 indoor) and long jump (2004 indoor, 2005 indoor and outdoor). She was inducted into the Ohio State Athletics Hall of Fame in 2014.

Seventeen years after Joseph’s career ended, her name still appears in the program record book on several lines. She holds the best mark for outdoor long jump (6.39m) and indoor triple jump (13.37m). Her outdoor triple jump record was held until Jaimie Robinson broke it at the NCAA Regional meet in the 2022 outdoor season.

“This is a dream come true,” Joseph said. “It is not often one gets to return to their alma mater to lead. Ohio State is a place that has given me so much as a student-athlete and as a young professional, so to come full circle as a director is almost unbelievable.

“Thank you to Gene Smith and his administration for entrusting me with this role. These are big shoes to fill in following Karen Dennis, but so would be the case for anyone in the country. I feel poised and prepared to come back to my second home and take on the task of continuing the tradition of greatness with this historic program.”

Joseph will have an introductory press conference on Wednesday afternoon. Keep up with BuckeyeSports.com for the latest updates on the new coach.