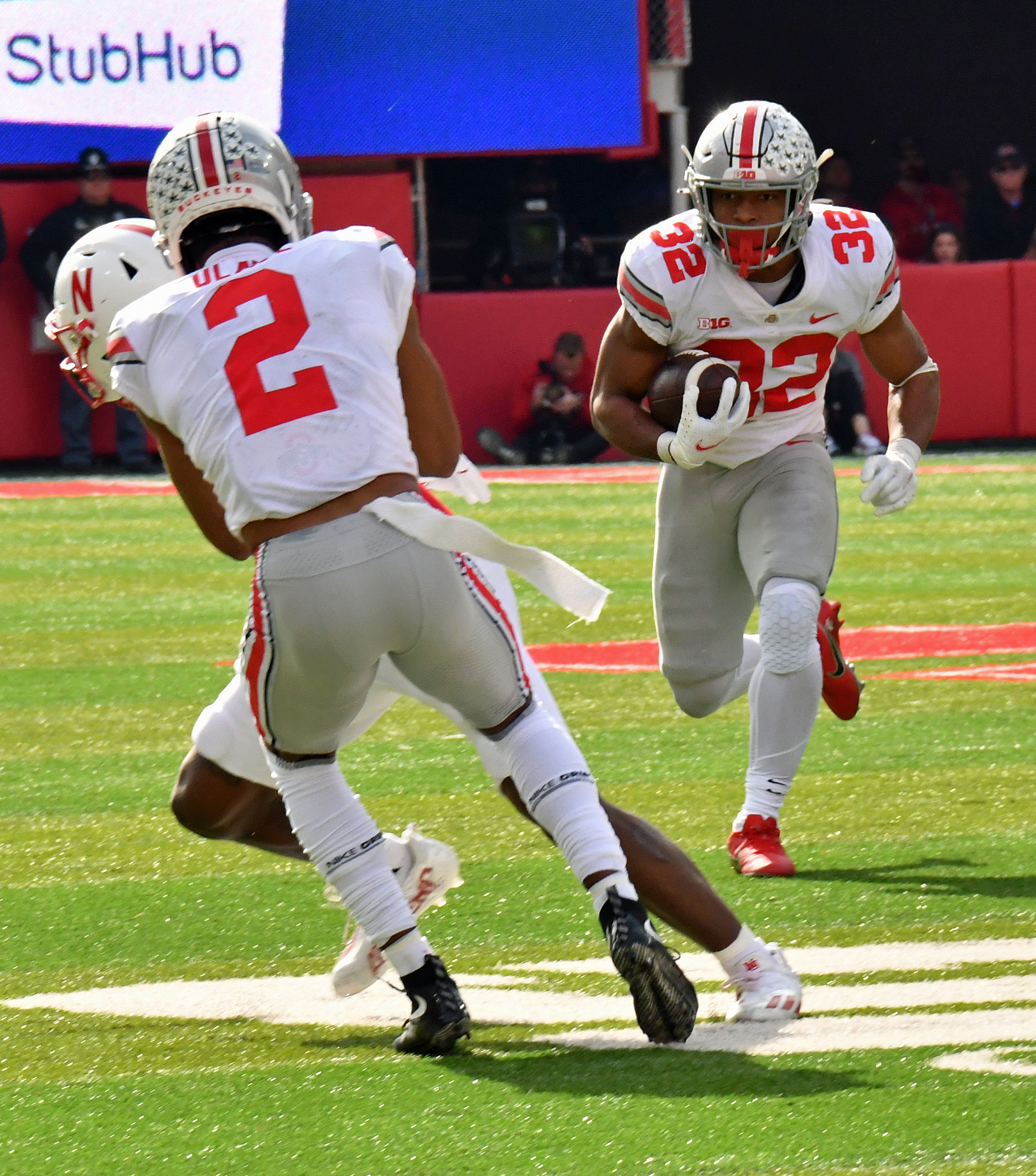 Ohio State wide receiver Chris Olave and running back TreVeyon Henderson have been named semifinalists for national awards at their respective positions.

Henderson, the only true freshman among the semifinalists, is Ohio State’s leading rusher this season with 1,035 yards and 14 rushing touchdowns. He’s tied for third in the nation with an average of 7.3 yards per rushing attempt.