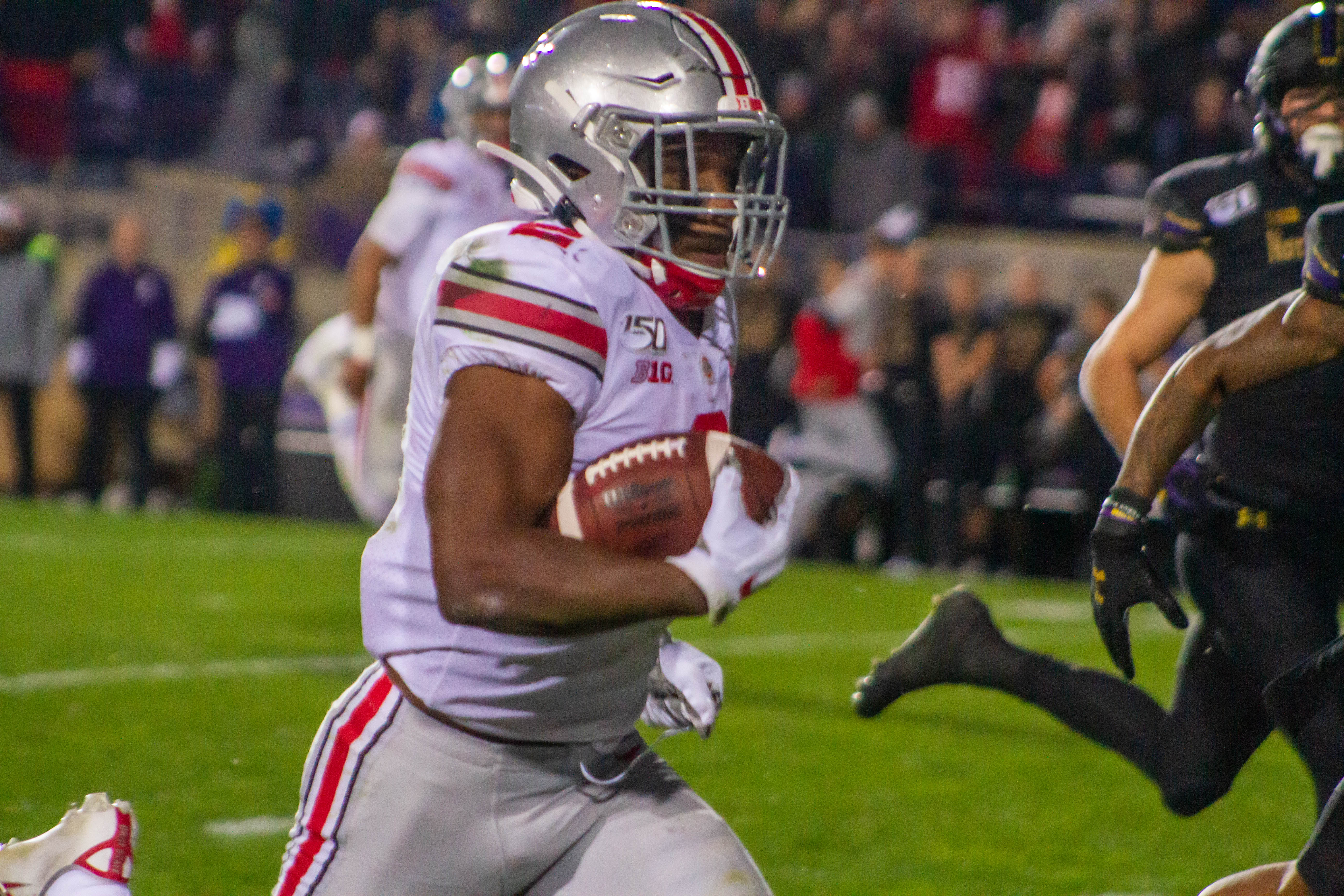 Ohio State players continue to move up the record books following a 52-3 victory against Northwestern. Seven games into the season could be a halfway point for a Buckeyes team likely to play in the Big Ten Championship and a bowl game, so here are where some players stand in terms of making it into the program’s history.