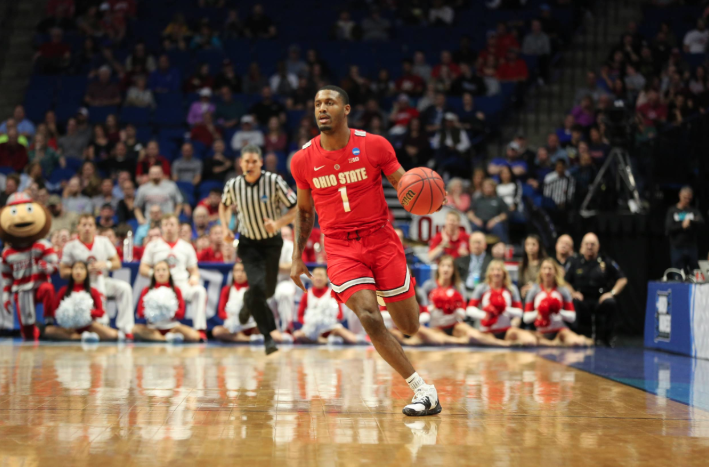 The offseason just started for the Ohio State men’s basketball team, but the Buckeyes already know their Big Ten opponents when they open the 2019-20 conference slate.

The Buckeyes faced the Wolverines just once during the 2018-19 season on Jan. 29 when they ventured north to Ann Arbor, Mich., and suffered their 65-49 loss at the Crisler Center.

On top of two cracks at U-M, OSU gets mirror games against Indiana, Maryland, Minnesota, Nebraska, Penn State and Wisconsin.

Head coach Chris Holtmann’s second year at the helm for Ohio State boasted a 20-15 overall mark and 8-12 record in conference play with a 4-2 combined record vs. the Hoosiers, Terrapins, Cornhuskers, Golden Gophers, Nittany Lions and Badgers across the regular season.

OSU draws Illinois, Purdue and Rutgers once each its home floor at Value City Arena in Columbus.

On the road, its Big Ten campaign features one-time trips to Iowa, Michigan State and Northwestern.

Below is the conference schedule in its entirety for the 2019-20 campaign.