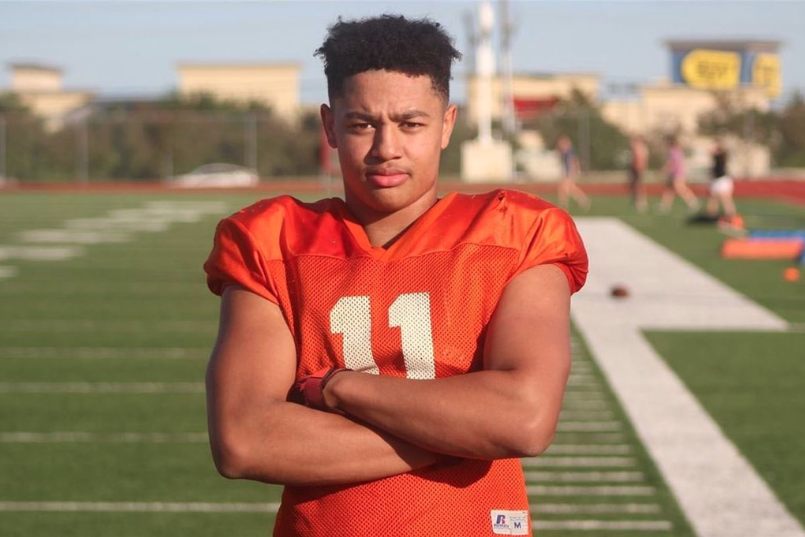 Before they team up next fall for Ohio State’s 2020 season, four of the eight commitments from the Buckeyes’ current recruiting class are slated to cap their high school careers together.

I want to thank god for blessing me to play this game. I want to thank my family, teammates and coaches for pushing me and turning my dreams into reality. I am honored to be selected to play in 2020 ARMY ALL AMERICAN GAME on NBC in January pic.twitter.com/ID0WpfUN08

The All-American Bowl kicks off Jan. 4 at noon ET on NBC from the Alamodome in San Antonio.