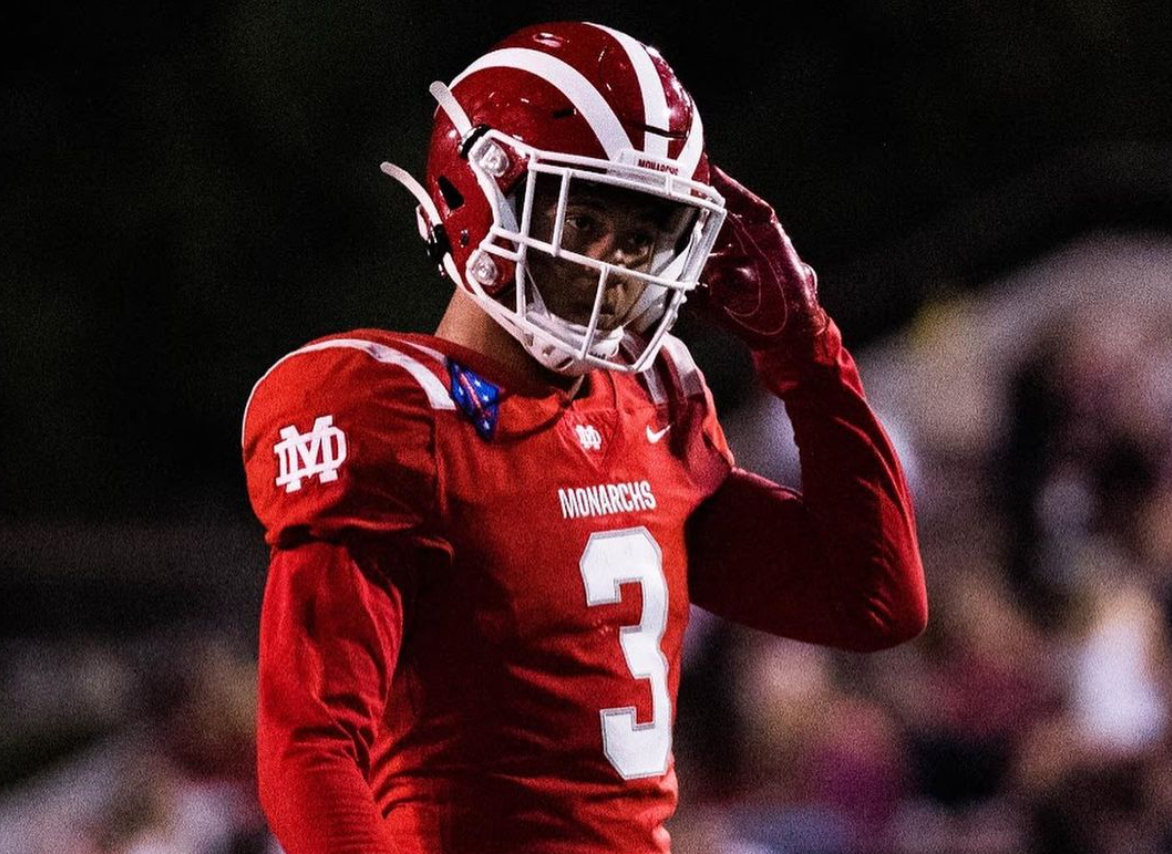 Jackson is listed as the top cornerback and No. 3 overall player in the 2022 class behind defensive tackle Walter Nolen and quarterback Quinn Ewers, the latter of which is already an Ohio State commit.

“Athletic, good-sized cornerback with speed (4.5 40-yard dash as a freshman), quickness and explosiveness. Still relatively new to the position, making the transition from receiver, but showed elite level coverage ability, ball skills, play diagnosis and closing speed,” Huffman wrote on Jackson. “Plays with physicality, can bump and press but also play off and defend the pass. Smooth backpedal and quick hips make him a natural at cornerback. Projects as an immediate Power 5 contributor and potential NFL First Round Pick.”

Currently, Jackson has five crystal ball predictions, with three predicting him to Ohio State and two to USC. The two for the Trojans come from Sept. 27, while the three for the Buckeyes came on Oct. 28.

Ohio State has one cornerback commit in the 2022 class in West Chester (Ohio) Lakota West four-star Jyaire Brown. The team is also heavily involved in another five-star cornerback’s recruitment for the class in Grosse Point (Mich.) South Will Johnson. Johnson has the Buckeyes in his top five schools, but has six crystal balls, all in favor of the in-state Wolverines.