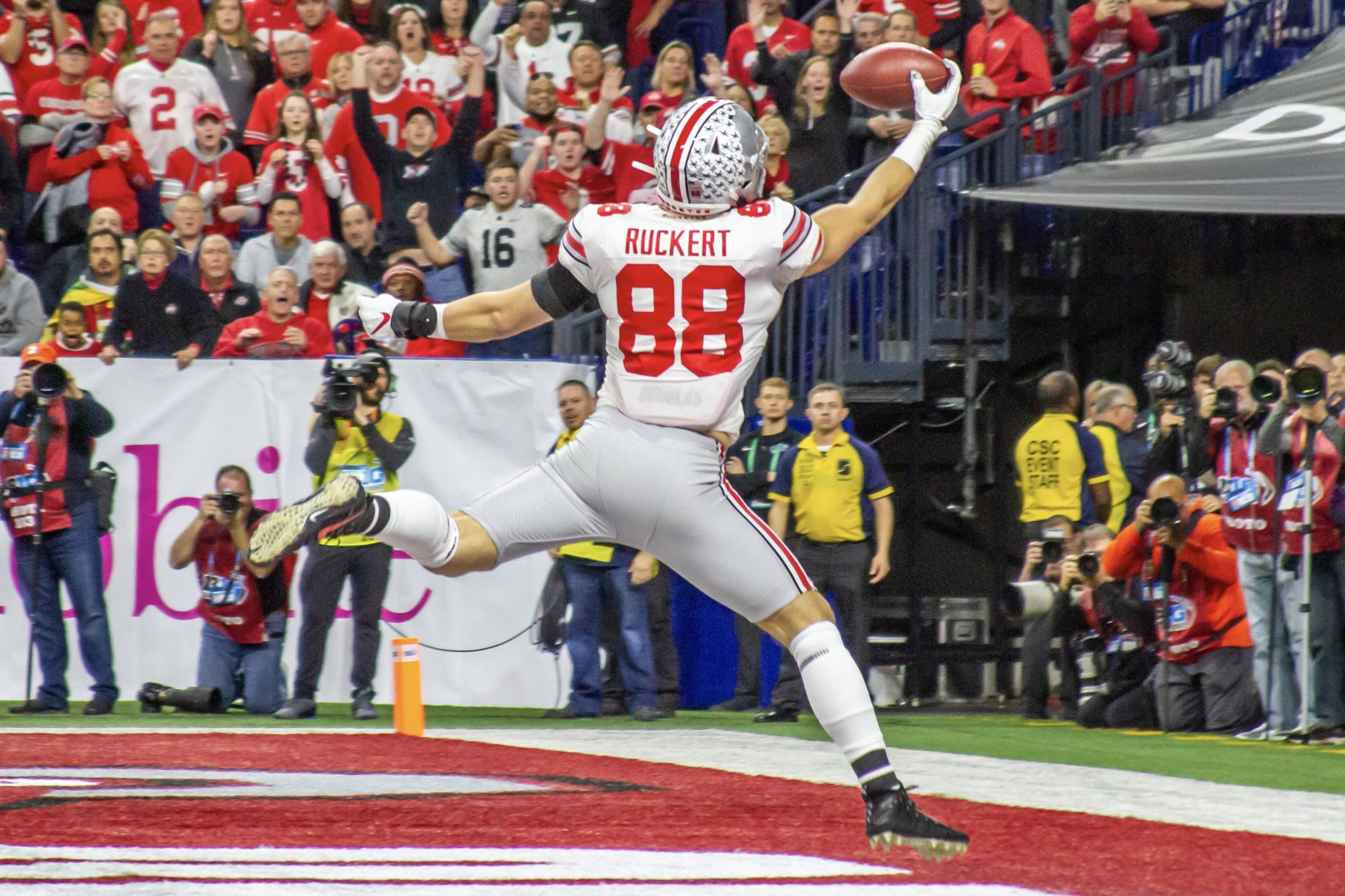 The three players spoke with the media about the summer, the mindset heading into the fall, and what they expect from themselves and their teammates this fall.