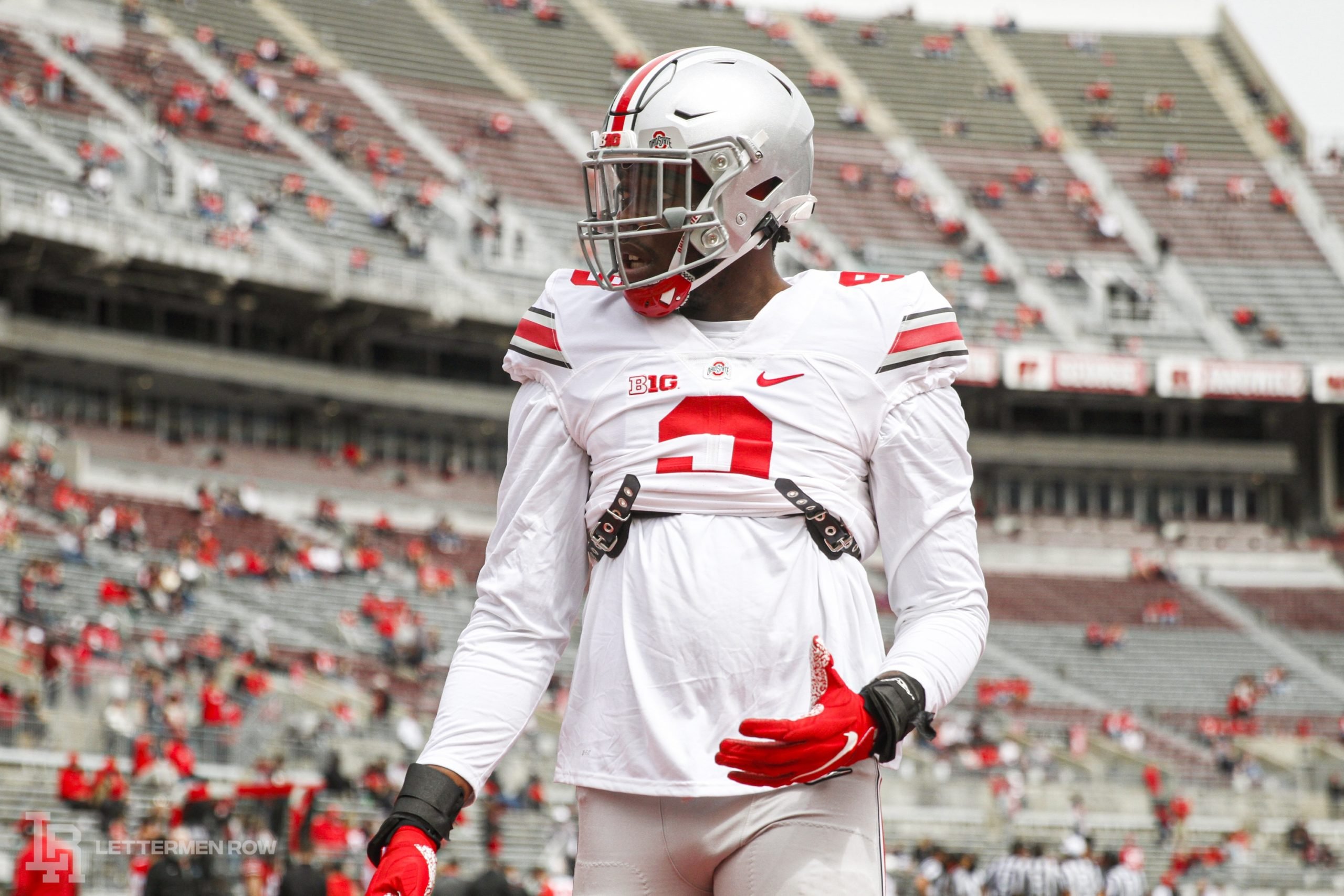 While there are still a few more months until preseason watch lists become more popular, The Pacific Club IMPACT Foundation announced 42 candidates for the Lott IMPACT Trophy on Thursday. Ohio State is one of six schools with at least two players named.

Defensive end Zach Harrison and safety Ronnie Hickman Jr. are candidates for the award, named after former NFL Hall of Fame defensive back Ronnie Lott. The Lott Trophy goes to the Defensive IMPACT Player of the Year — a player who impacted their program on and off the field.

The word “IMPACT” is an acronym for Integrity, Maturity, Performance, Academics, Community and Tenacity, all characteristics that Lott exhibited during his decorated football career.

Harrison was on the Lott IMPACT watch list before last season after a second-team All-Big Ten performance in 2020. The Lewis Center, Ohio, native failed to follow up his second-year success in his third season, collecting only 34 tackles, eight tackles for loss, two forced fumbles and four sacks in 2021. However, with his athleticism and size, the Buckeyes are hopeful there’s still untapped potential to be found this fall.

Last season, Hickman was a stat-sheet stuffer, leading Ohio State with 99 tackles with one tackle for loss, one forced fumble, and a sack. He also added two interceptions and a touchdown. Hickman has appeared in 33 games with 15 starts in his Buckeye career, and he looks poised to take over one of the three safety spots in defensive coordinator Jim Knowles’ new scheme.

The annual winner will be selected by a national voter panel consisting of former winners, media members, coaches, and the IMPACT Foundation Board of Directors. The winner will be announced at a black-tie event at The Pacific Club in Newport Beach, Calif. on Dec. 11.