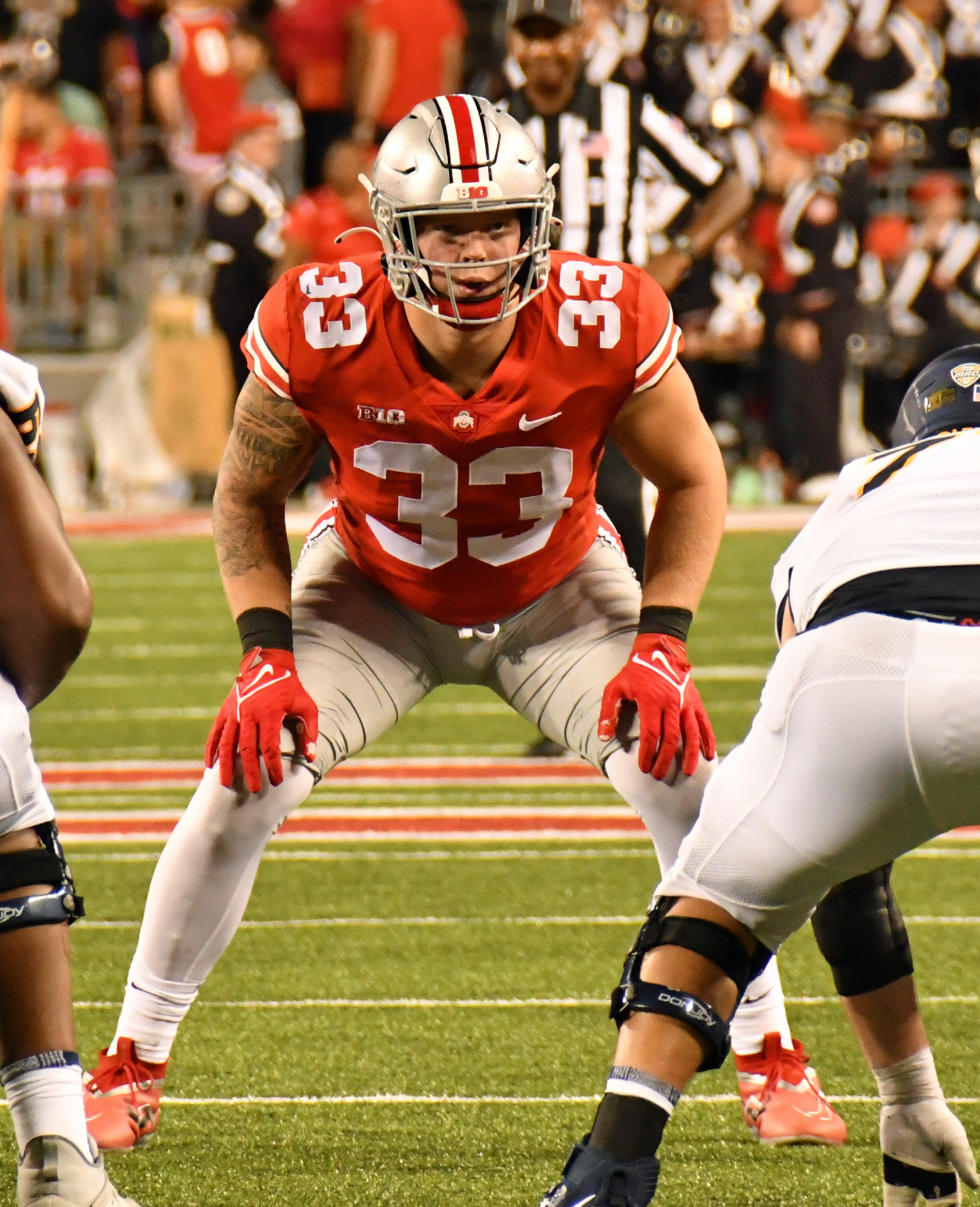 Ohio State will begin conference play this Saturday, welcoming in Wisconsin as the Buckeyes attempt to move to 4-0 on the season, and head coach Ryan Day said Tuesday that the Badgers will present a “big challenge” for Ohio State.

“Any time you’re in conference play it ramps up a little bit,” he said. “Everything means a little more. Wisconsin’s a good team. Epitomizes everything the Big Ten’s all about. Very good coaching.

Mertz will be a concern at quarterback, but perhaps the biggest challenge Ohio State will face is running back Braelon Allen, a sophomore who has quickly become one of the top backs in the country.

As a true freshman last year, Allen rushed for 1,268 yards – 6.8 yards per carry – and 12 touchdowns as the leader of Wisconsin’s offense, and he’s averaging a nearly identical 6.6 yards per carry this season through three games.

“He’s different,” defensive coordinator Jim Knowles said. “Big, strong back. (I’ve) certainly gone up against guys like him before…in the big back category, he’s as good as any I’ve seen. We have to make sure we have great form when we tackle him and rally to the football and vice him in. It’s going to be a team effort because he’s very talented.”

Allen presents a challenge not just as an individual matchup, but as a referendum for Ohio State’s rushing defense, which is looking to improve after a down year in 2021. The Buckeyes allowed just 127.8 yards per game last season, 25th in the country, but allowed 269 and 297 rushing yards in losses to Oregon and Michigan, respectively, while allowing over seven yards per carry in those games.

“It’s been good,” Knowles said of the rush defense. “It can get a lot better. I think that last week could’ve been better. I’m still looking for us to dominate in all aspects at the point of attack. We’re not there yet.”