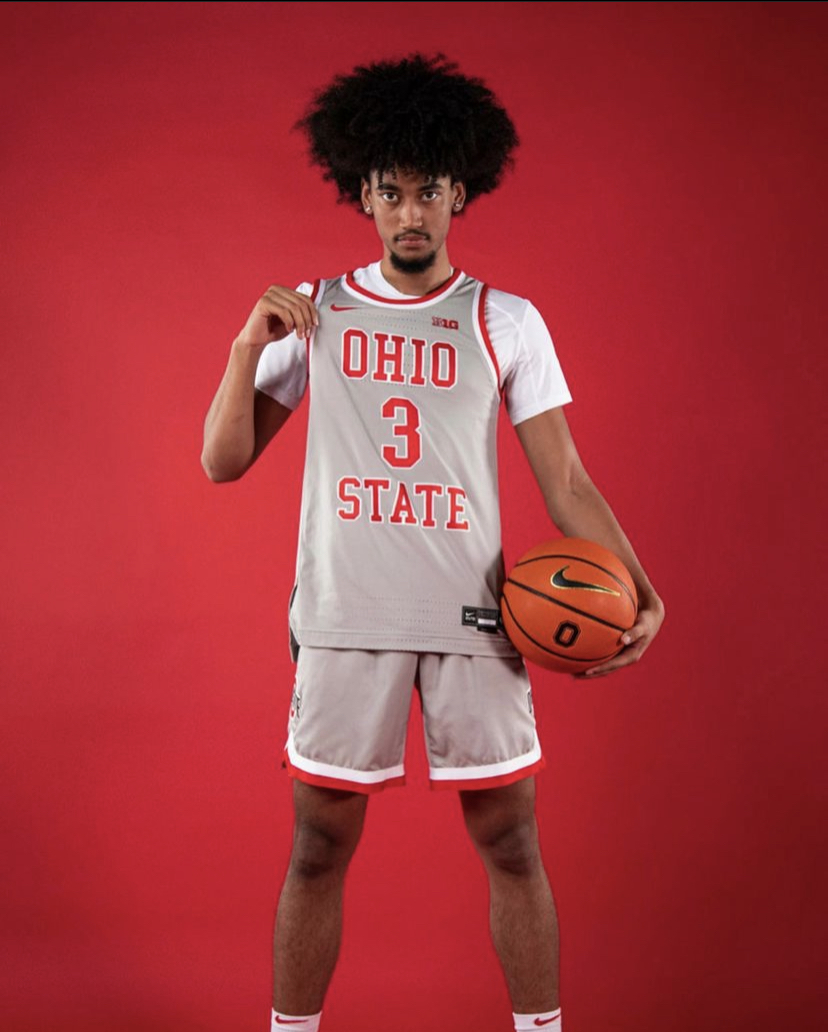 Minneapolis Totino-Grace four-star combo guard Taison Chatman (6-4, 170) announced his commitment to Ohio State on Tuesday. Chatman is the No. 44 overall player, the No. 11 combo guard and the top-ranked player from Minnesota, according to 247Sports’ composite ranking. Chatman selected the Buckeyes over Xavier, Kansas, Minnesota and Virginia.

“Taison Chatman has a basketball frame with good size and nice length. What stands out the most in his game is his ability to play in the pick and roll. He can make all the reads and does so with a never rushed pace,” On3 national recruiting analyst Jamie Shaw said. “The motor can get hot and cold, and there are times when he looks disengaged. Chatman has deep range, and he is comfortable off the bounce or off the catch. He is an intriguing 2/1 combo guard who can play off the ball or initiate in certain offensive sets.”

Chatman led the Adidas Three Stripes Select Basketball circuit in scoring this spring, dropping 24.1 points while shooting 56.0 percent from the field and 38.7 percent from three-point range across eight games played. He added per-game averages of 6.5 rebounds, 3.0 assists and 1.4 steals while aiding D1 Minnesota 17U to a 4-4 record in circuit play.

With Chatman in the fold, Ohio State’s 2023 class ranks as the No. 5 group — slotting in behind Duke, Michigan State, Connecticut and Kentucky — according to 247Sports.