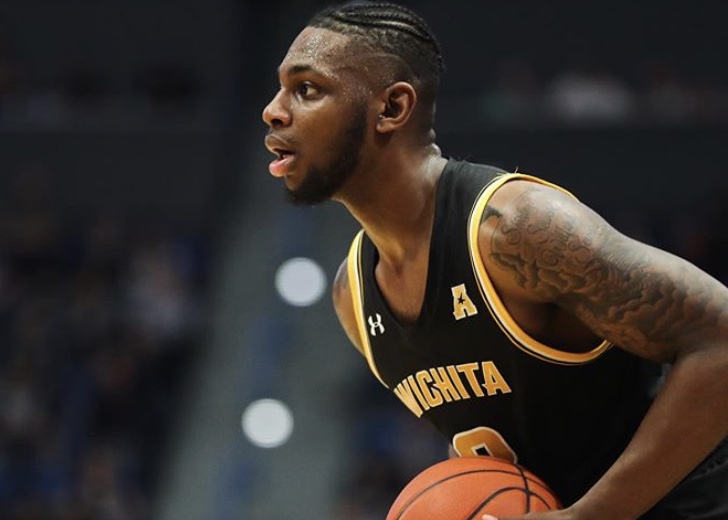 The Ohio State basketball program has already added one player from the transfer portal this offseason in former Harvard forward Seth Towns and could potentially add another after Wichita State guard Jamarius Burton included the Buckeyes in his top five on Thursday afternoon alongside Marquette, Seton Hall, Texas Tech and Xavier.

I want to reiterate my appreciation to all the Coaches that took the time to reach out to me. At this time I have narrowed my list to 5 schools:
(In no particular order)

Should Burton choose Ohio State, he would have to sit out the 2020-21 season due to NCAA transfer rules but has two years of eligibility remaining thereafter.

Head coach Chris Holtmann has expressed his desire to have at least one redshirting player on the roster each year, as evidenced by a couple of recent transfers who sat one year before playing two. Guard C.J. Walker did so after transferring from Florida State and averaged 9.5 points, 3.7 assists and 1.4 steals as a starter in 2019-20, while former Cal forward Justice Sueing figures to play a prominent role for the Buckeyes over the next two seasons.

Burton, meanwhile, has made it clear his personal development and relationship with the coaching staff will be key in his recruitment this time around.

“I am paying attention more to the coach’s personality, style of play, the system and watching film,” he told 247Sports recruiting analyst Brian Snow. “I didn’t watch film in my recruitment the first time, I just trusted what the coaches said.

“I am also looking closely at player development. How guys have gotten better with their shooting percentages and bodies, stuff like that. I am taking a deeper and better approach this time around.”

Burton — who was recently tabbed as ESPN’s fifth-best transfer candidate — initially wanted to take official visits to all five schools before making a decision on his future. It’s now likely he’ll do so with stepping foot on campus due to the NCAA putting all recruiting-related activities on hold until at least June 1 amid the coronavirus outbreak.