What To Watch: Week 4 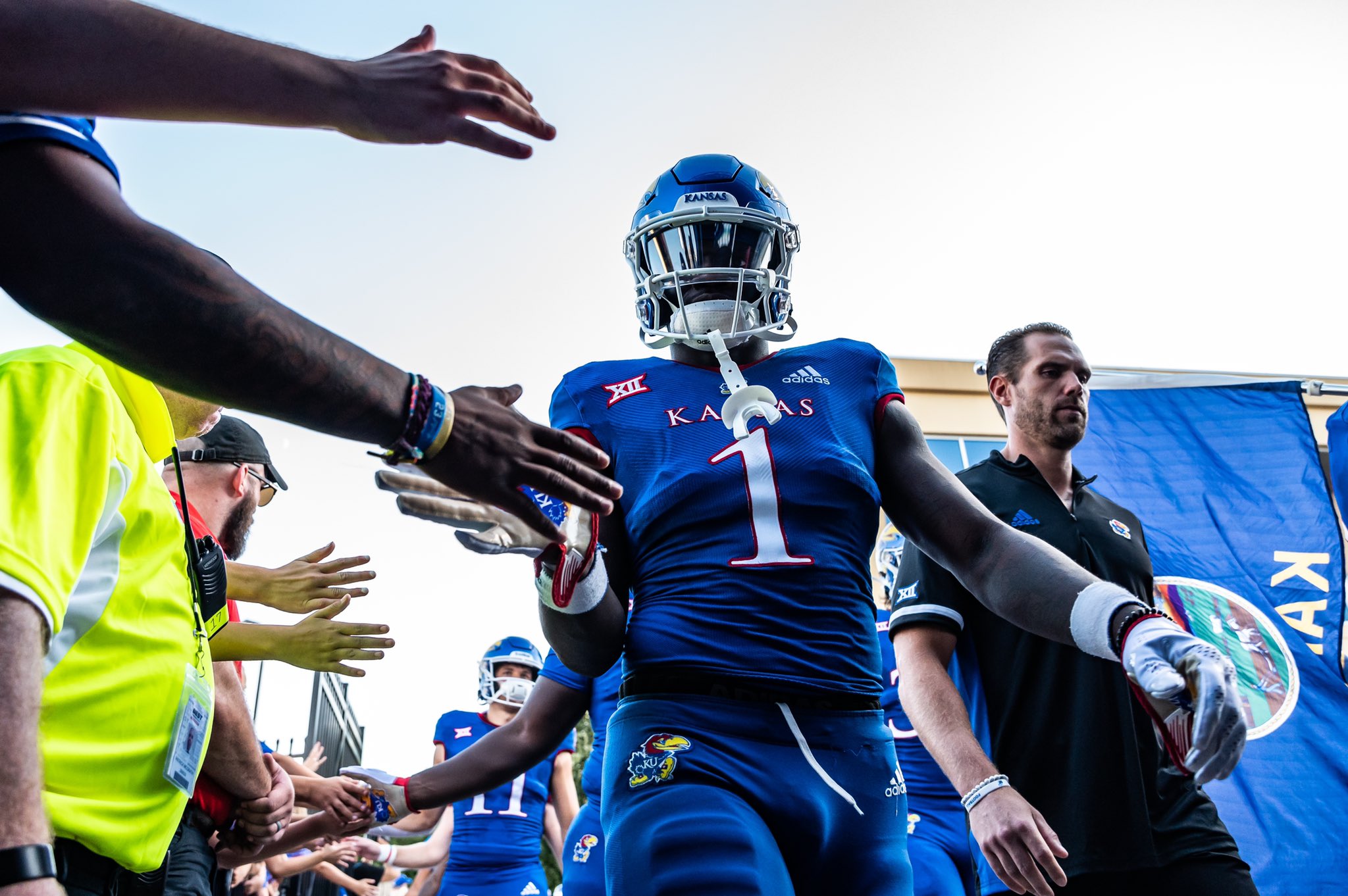 Conference play begins for the majority of the country this week, and several high-profile matches grace the college football schedule.

Three games will take place between ranked teams, one each in each of the major broadcast windows, meaning good football will be on your television (or phone/tablet) screen throughout the day. Here are some of the top matchups for this week:

No. 5 Clemson at No. 21 Wake Forest (12 p.m., ABC): One of the best games of the week will be kicking off the day. It’s a pivotal game for both teams, as the Tigers are looking to stay relevant within the College Football Playoff race after missing last year for the first time since the inaugural College Football Playoff, won by one Ohio State.

Clemson has sleepwalked through the nonconference schedule, surviving a scare against Georgia Tech in which the final score, 41-10, did not indicate how close the game was, and defeating Furman, 35-12, and Louisiana Tech, 48-20. The Demon Deacons, meanwhile, have had a similarly challenging go of it early in the season. Wake Forest won by the skin of its teeth last week against Liberty, surviving a late two-point conversion for a 37-26 win.

Duke at Kansas (12 p.m., FS1): An unranked, non-Big Ten associated matchup would not see to normally belong in this space, but who can’t love an undefeated matchup between two traditionally downtrodden college football programs?

Kansas, revitalized under head coach Lance Liepold, defeated West Virginia in overtime in Week Two and dominated Houston on the road last week, taking home a 48-30 win. The Blue Devils blanked Temple, 30-0, in their season opener and took a road Big Ten win over Northwestern in Week Two. Both teams enter this matchup with a 3-0 record.

Minnesota at Michigan State (3:30 p.m., BTN): This is a game that should inform of their outlooks for the remainder of the season.

A win for Minnesota, and the Golden Gophers are likely the favorite to represent the Big Ten West Division at the Big Ten Championship Game, and Michigan State will be left to do some soul-searching after a 2-2 start with a loss to Washington.

A win for the Spartans, however, and the Big Ten East could have another contender with games remaining for Michigan State against Michigan, Ohio State, Penn State and Wisconsin. Conversely, it would leave the West Division in flux, with every team in the division having at least one loss through the first four weeks of the season.

Minnesota has been dominant on both sides of the ball against questionable competition, so an opponent like Michigan State – one that is battled tested following the 39-28 loss to Washington – should serve as a point of reference for both teams entering conference play.

No. 20 Florida at No. 11 Tennessee (3:30 p.m., CBS): In one of the biggest games so far of the Josh Heupel era at Tennessee, the Volunteers will welcome Florida into Neyland Stadium, and this is a Gator squad without much of an identity.

After defeating Utah in Week One, the Gators fell to Kentucky at home, 26-16, and struggled through a 31-28 win over South Florida last week. Quarterback Anthony Richardson has not been as advertised, completing just 53.2 percent of his passes for no touchdowns and four interceptions this season. The good news for Richardson is that Tennessee’s passing defense allows 261.3 yards per game, 100th out of 131 teams, so if there’s a game for him to right the ship, this is it.

The Volunteers are led by quarterback Hendon Hooker and an impressive receiving duo in Jalin Hyatt and Cedric Tillman, who have combined for 34 catches, 490 yards and three touchdowns this season. The offense is one of just seven in the country averaging at least 50 points per game, though the defense – while allowing just 14.3 points per game – has been content with bending but not breaking, allowing 344.7 total yards of offense per game.

No. 12 Arkansas at No. 23 Texas A&M (7 p.m., ESPN): The other ranked SEC matchup on Saturday will be between Arkansas (3-0) and Texas A&M (2-1). The Razorbacks have not been up to playing much defense this season, allowing 27 points per game, which is good news for the Aggie offense that has struggled to put up any points this season.

Arkansas third-year coach Sam Pittman has the benefit of quarterback K.J. Jefferson, who has 770 passing yards and six touchdowns to just one interception this season, and on defense, the Razorbacks are led by the linebacker duo of Drew Sanders and Jordan Dominick, who have combined for 9.5 sacks and 10.5 tackles for loss this year.

The Aggies are once again riding with quarterback Max Johnson, who completed just half of his passes (10 of 20) for 140 yards and a score in Texas A&M’s 17-9 win over Miami (Fla.) last week. The defense – which made waves with a star-studded freshman class – has just four sacks on the season, and will likely need a stronger performance to hinder Jefferson.