Video: What Justin Fields Has Done At Ohio State This Season Is Impossible 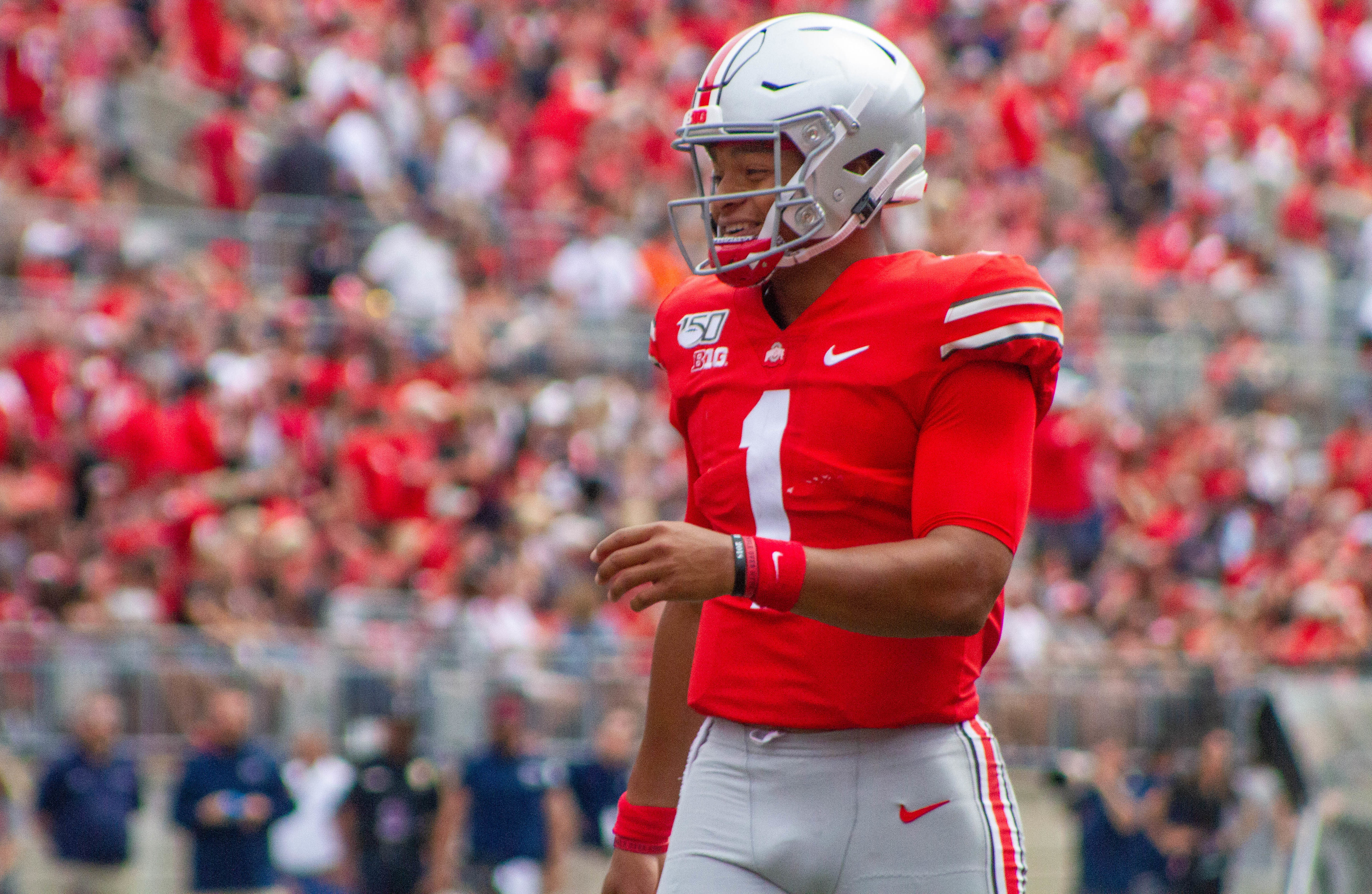 Ohio State sophomore quarterback Justin Fields has had an excellent season in his first year as a starting quarterback. He hasn’t quite put up the gaudy stats that his predecessor, Dwayne Haskins, did, but Fields has been, by all accounts, everything that Ohio State has needed him to be.

While the majority of his stats don’t quite stack up with those of Haskins — largely because he played only in the first half of almost every Ohio State game this season — Fields does stand out for one specific stat: interceptions. He’s thrown just one of them entering Ohio State’s matchup with Clemson, which, paired with a whopping 40 touchdowns, puts him among a very small group.

In fact, Fields’ stats place him in a world of his own, as explored in a new video from BSB: “Justin Fields Is Impossible.”