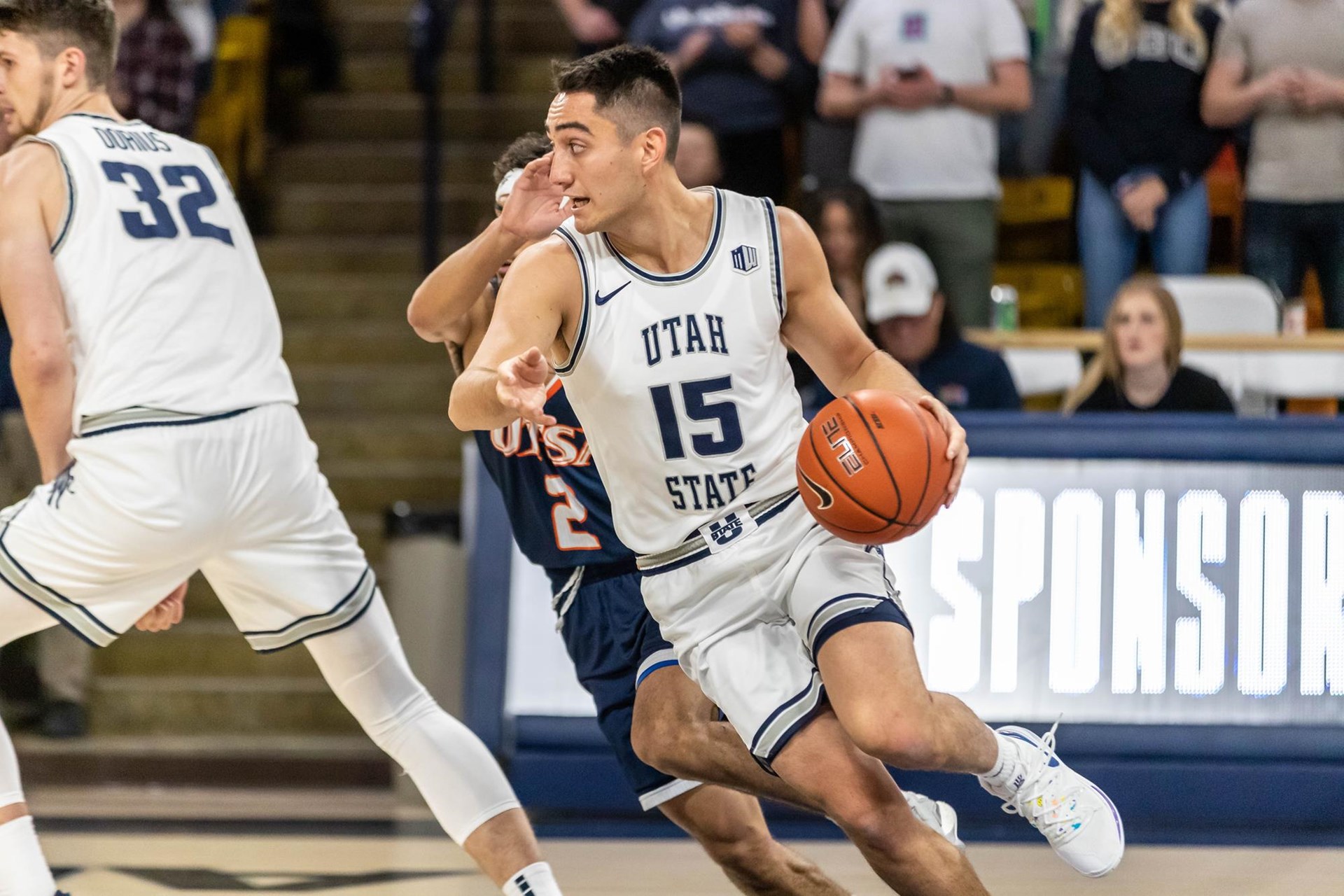 Utah State guard Abel Porter announced Saturday he will be playing his final season of eligibility at Ohio State. He will be coming to Columbus via a graduate transfer and will be eligible to play in the 2020-21 season.

This is the third transfer to join the Buckeyes in a span of a month, with Harvard wing Seth Towns and Bucknell’s Jimmy Sotos also joining Ohio State. These transfers came following some key departures for Ohio State, including D.J. Carton and Luther Muhammad through the transfer portal, Kaleb Wesson to the NBA Draft and Alonzo Gaffney, who is reportedly searching for a professional opportunity.

Porter averaged 5.6 points, 3.2 assists and 2.4 rebounds per game while with the Aggies in 2019-20 while shooting 38.2 percent from the field. He started all 34 games in his final season with Utah State, and 55 of his 94 games overall with the program.

His three-point shooting was dramatically improved in his 2018-19 campaign, when he hit 30 of his 74 attempts (40.5 percent) from behind the arc. Porter appears to fit the mold of a backup point guard behind another transfer in guard C.J. Walker.