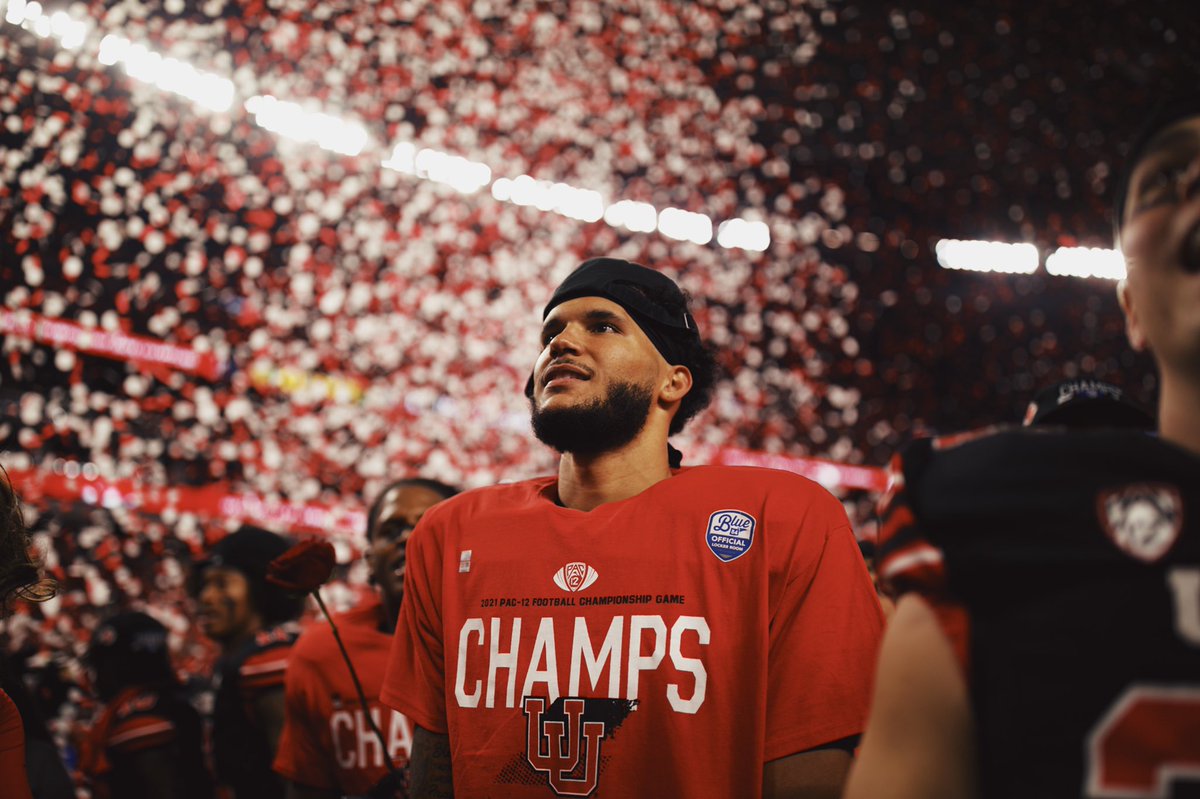 If Michigan takes care of business tonight against Iowa in the Big Ten Championship Game, Ohio State has found its opponent in the Rose Bowl.

The Utes got on the board first after a two-yard rushing touchdown from Tavion Thomas. The teams traded punts, then Utah extended its lead to 14-0 with a pick-six of Oregon quarterback Anthony Brown.

The Ducks intercepted Utah quarterback Cameron Rising on their next two possessions, but Utah held on to the 14-0 lead after a missed field goal and a punt by Oregon.

With under four minutes left in the first half, the Utes began a 12-play, 74-yard scoring drive that ended with an 11-yard touchdown pass from Rising to Dalton Kincaid. Oregon tried to get something going with under 30 seconds remaining, but another interception from Brown set Utah up at the Oregon 37-yard line. Two plays later, Utah kicker Jadon Redding nailed a 50-yarder to give the Utes a 23-0 lead going into the half.

Oregon scored its first points of the game out of the half with a field goal, and Utah went on to score two touchdowns in the third to take a 38-3 lead. Oregon scored a late touchdown to make the final 38-10.

Oregon running back Travis Dye led all rushers with 82 yards on 15 carries, while Thomas led the Utes with 63 rushing yards.

The Utes now await the results of tonight’s Big Ten Championship Game for their Rose Bowl opponent. A win by Michigan will send Ohio State, while a win by the Hawkeyes will likely send Michigan to Pasadena.