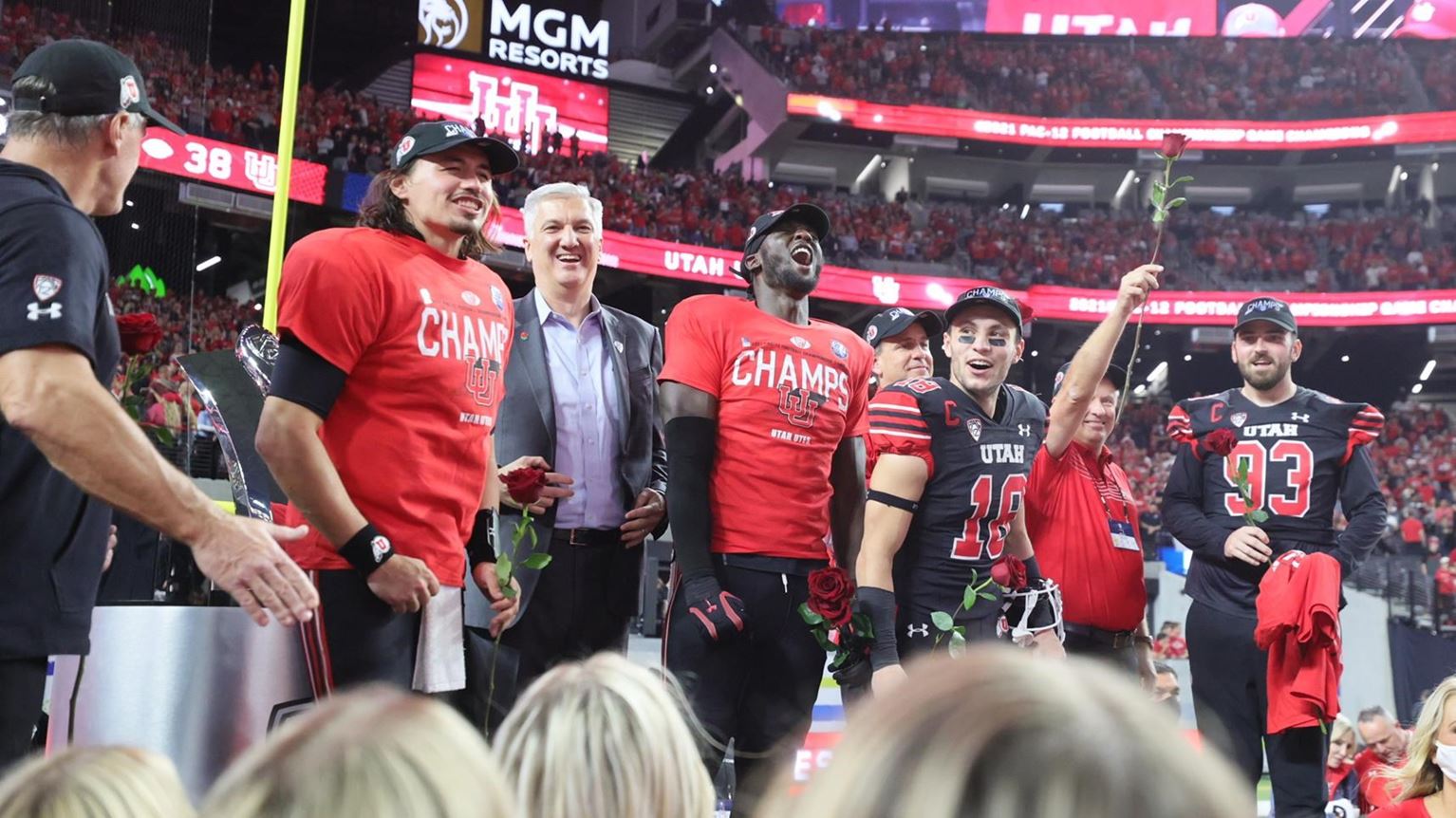 Though it isn’t the close to the season Ohio State was hoping for, the Buckeyes will have a chance to end things on a strong note when they face off against Utah in the Rose Bowl on New Year’s Day.

The Utes started the season off 4-3 with losses to BYU, San Diego State and Oregon State, but rattled off six straight wins, including two wins over Oregon, one of which came in the Pac-12 Championship Game.

Utah, led by head coach Kyle Wittingham, are ranked No. 10 in the nation, and for good reason. The Utes are one of just eight teams – joining Alabama, App State, Cincinnati, Coastal Carolina, Georgia, Michigan and Notre Dame – to be ranked among the top 25 scoring offenses (35.3 ppg) and defenses (20.6 ppg).

“Ohio State, what a tremendous opponent,” Wittingham said. “Been doing a little bit of homework since I found out who our opponent is going to be, and there is no weakness. I can tell you that. They throw the ball well. They run it well. They score. They defend. A thousand-yard rusher, a couple of thousand-yard receivers, and another guy on the verge of it. So we have our hands full.”

This is just the second time these teams have met; the other meeting was a 64-6 win in favor of the Buckeyes in 1986. The respective coaches for Ohio State and Utah were Earle Bruce in his eighth season and Jim Fassel in his second season.

The Utes, meanwhile, are headed to their first-ever Rose Bowl in the school’s 11th season in the Pac-12, all of which have been under Wittingham, who has been head coach at Utah since 2004.

“It’s a great opportunity for our program, getting to the Rose Bowl, because that’s what (the) Pac-12 Champion gets to experience. We’ve been to the Pac-12 Championship game three years, and this is the first time we’ve been able to get over the hump and become the champion. It was the next step and our next goal as a program. We’ve only been at the Power Five ten (for) 11 years. It’s something that we’ve been shooting for and had our sights set on for a number of years. We finally were able to get over that mountain, and we’re very excited to have that opportunity.”