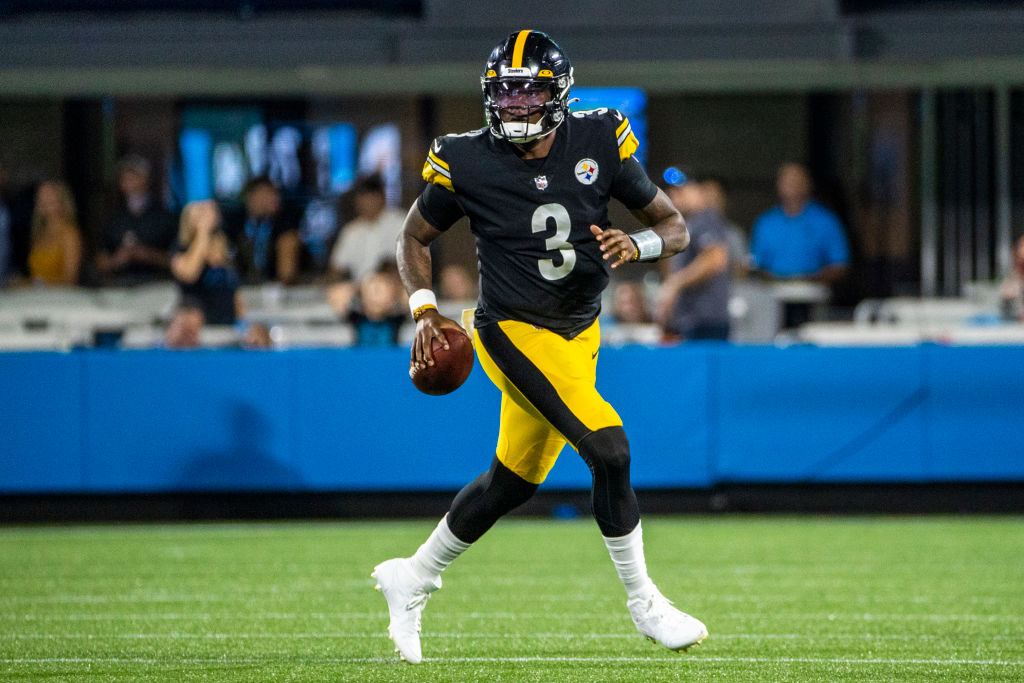 Former Ohio State quarterback Dwayne Haskins was heavily intoxicated when he was struck and killed by a truck on a Florida highway in April, according to multiple reports of a toxicology examination released by the Broward County (Fla.) medical examiner’s office on Monday.

Haskins, 24, had a blood-alcohol concentration of .20 percent and .24 percent at the time of his autopsy — 2 1/2 times the Florida legal limit of .08 percent. Ketamine, a sedative taken as a recreational hallucinogenic, and norketamine were also present in Haskins’ system, according to the report.

Representatives from the medical’s examiner’s office did not respond to several requests for comments from reputable news outlets, including USA Today and The New York Times. Haskins’ agent, Cedric Saunders, also declined to comment.

Haskins’ wife, Kalabrya, released a statement through an attorney on May 23, asking the public for patience and privacy during an uncertain time for her family.

“On behalf of Dwayne’s wife, his family and his memory, and on behalf of the truth, we respectfully request and pray for privacy, for patience and for the public to withhold any judgment during this period while law enforcement authorities continue to investigate and conduct their important work,” the statement reads.

Another report released on May 23 provided clarity for what led to the collision, which occurred around 6:37 a.m. on April 9. Haskins attempted to cross a busy stretch of Interstate 595 in Fort Lauderdale on foot. He had been drinking “heavily” at a nightclub the night before his death, according to the report.

Kalabrya Haskins called a 911 dispatcher the morning after Dwayne Haskins had been drinking, telling the dispatcher that her husband’s car had run out of fuel and he had left the vehicle to search for gasoline. She called the authorities several times that morning, and the recordings were released to the public in April.

That morning, Haskins died of blunt force trauma when he was hit by a dump truck and another vehicle while he attempted to cross the interstate, the Broward Country sheriff’s office reported.

According to the report, a woman who had been traveling with Haskins was found by authorities inside the car after his death. It is unclear how she and Haskins knew each other.

Haskins threw for 4,831 yards and 50 touchdowns in his one season as a starter at Ohio State. He was later drafted by the Washington Redskins (now Commanders) with the No. 15 overall pick in the 2019 NFL Draft. Haskins started in 13 games for the franchise before he was released.

The Steelers signed Haskins in January 2021 as a backup, but he did not play in the regular season. Haskins was set to compete with Mason Rudolph and Mitchell Trubisky in training camp for the starting job before his untimely death.