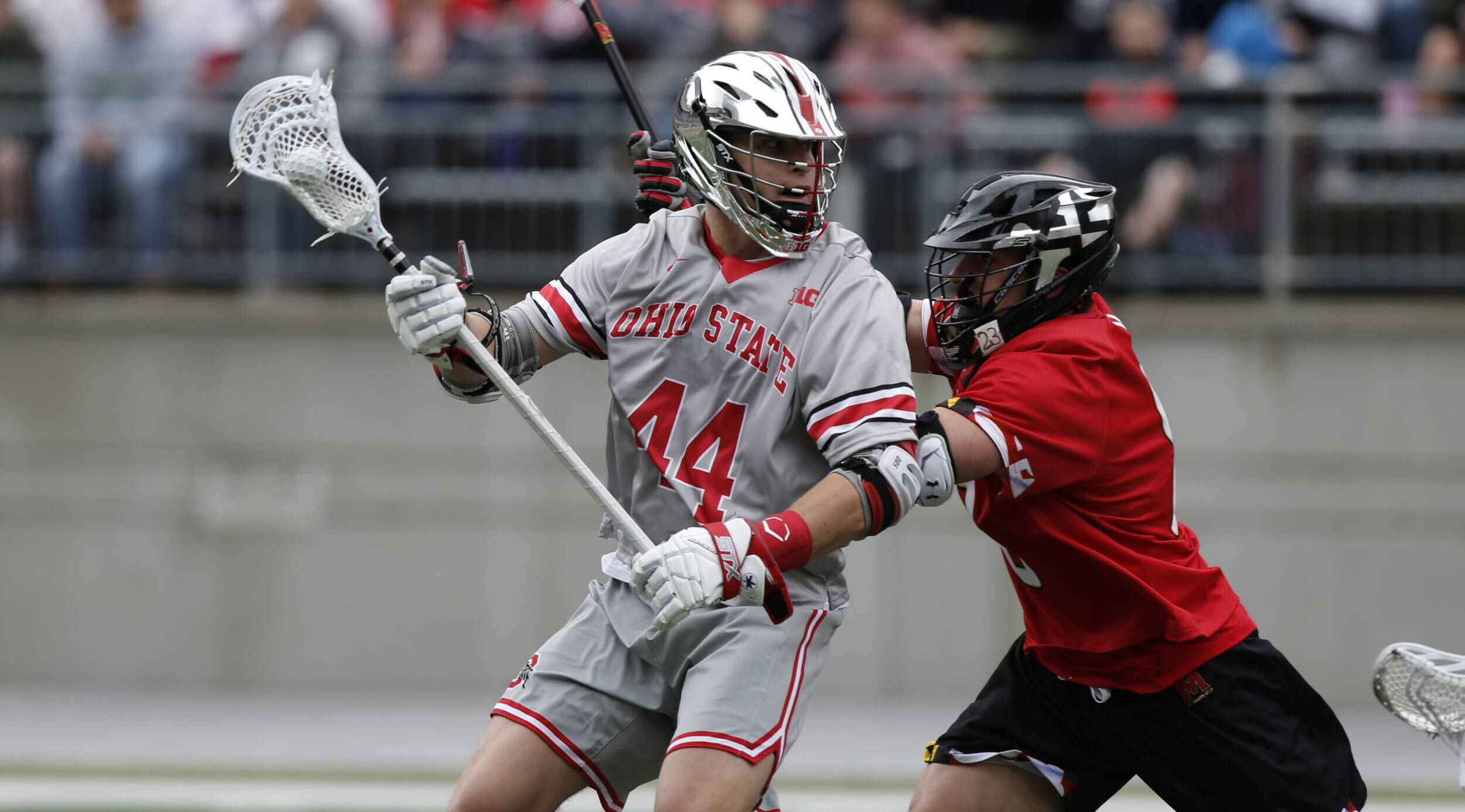 Three more Buckeyes were drafted in the National Lacrosse League.

“It’s an exciting night for Tre, Jeff and Ryan as well as Buckeye Lacrosse,” head coach Nick Myers said. “These men will carry on a great Buckeye tradition in the NLL. I have no doubt they will make an impact for their new teams when that time comes.

“That being said, these men have made a commitment to finish what they started here in Columbus. The way they have led this team over the past six months and their commitment to the Buckeye brotherhood truly speaks to why I feel so strongly they will be great pros for years to come.”

Leclaire, Henrick and Terefenko will give the Scarlet and Gray 11 former players on active NLL rosters. At the beginning of the 2020 season, Ohio State boasted the second-most players in the league.

After Leclaire and Kenrick went in the first round, Ohio State’s total of first-round picks since 2007 grew to 10, which is the most of any college program. The Buckeyes boast 11 first-round selections in school history and a total of 13 overall draft selections.

Ohio State became the first program to have multiple first-round picks in a four-year span, with Leclaire and Henrick, who followed the three top-five picks that were taken in 2017,

Before the season was canceled due to COVID-19 after seven games, Leclaire ranked second in the Big Ten in goals  with 26 and third in goals per game at 3.71. The British Columbia native is a three-time All-American selection by the United States Intercollegiate Lacrosse Association.

As a freshman, Leclaire scored 49 goals for an Ohio State squad that went to the NCAA Championship Game. Across the next two seasons, he was the team’s leading scorer and top goal-producer.

Leclaire graduated in May with his degree in sport industry, but he elected to use the NCAA’s eligibility relief for spring student-athletes and returned to Ohio State for the 2021 season. He is enrolled in the sports management master’s degree program.

Henrick is a three-time team captain who has played in all 55 games since the start of the 2017 season. He started all 12 games at close defense in 2019 and finished with seven caused turnovers before moving to long stick midfield in 2020.

Henrick graduated with his degree in sport industry in August, and he also chose to return to Ohio State in 2020-21 to complete his career and pursue a master’s degree in sports management.

Terefenko is a three-time All-American at short stick defensive midfield, recording 139 ground balls, 15 goals, 19 assists and 13 caused turnovers. The versatile play of Terefenko helped the 2020 Buckeyes rank in the top 30 nationally in both face-off win percentage at No. 29th [.547] and clearing percentage at No. 11[.889].

In the seven-game season of 2020, Terefenko led all non-faceoff specialists in the Big Ten in ground balls per game at 4.29. He graduated in May with his degree in sport industry and elected to return to Ohio State for the 2021 season, and like Leclaire and Henrick, Terefenko is also enrolled in the sports management master’s degree program.