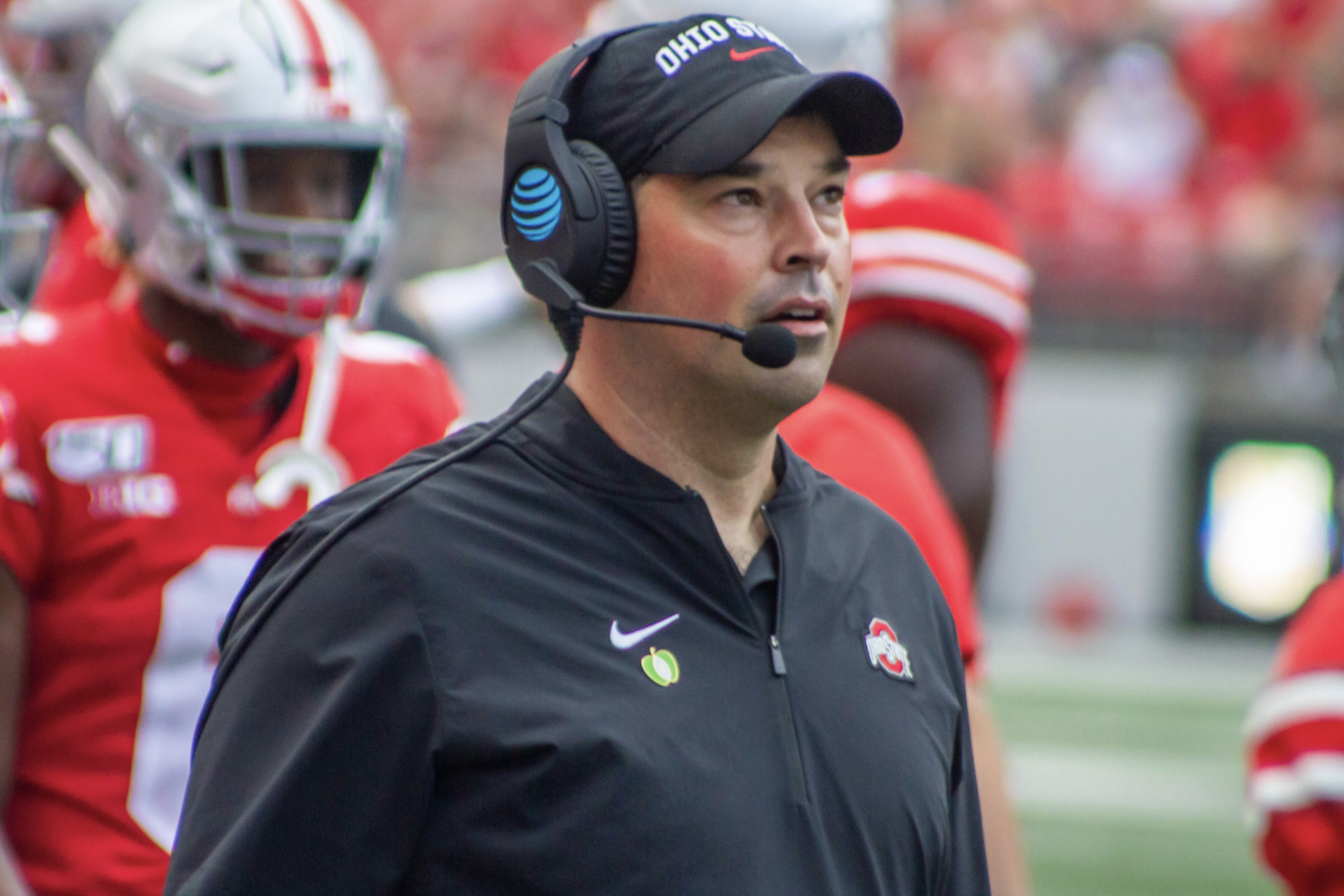 Ohio State head coach Ryan Day talked on his weekly radio show on 97.1 The Fan, as did offensive coordinator Kevin Wilson, on where the Buckeye are at in preparing for the incoming football season, which is currently exactly one month away.