The Rise And Fall Of The Glenville Football Pipeline 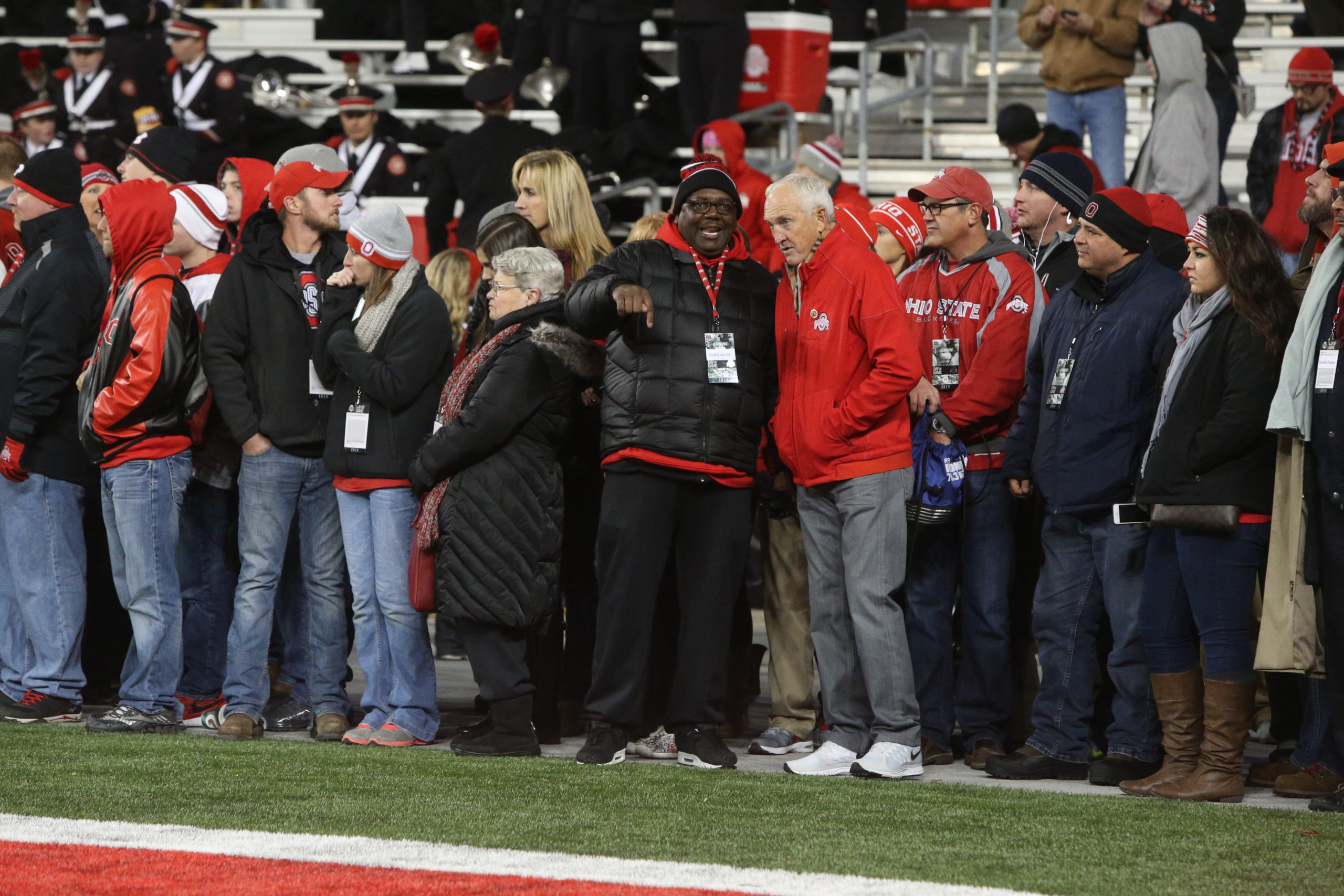 Ohio State signed at least one player from Cleveland Glenville in every recruiting cycle from 2002 to 2014, making the public high school one of the most notable college football pipelines in the country for a period of time.

It all started with quarterback Troy Smith – who was the final member of the Buckeyes’ 2002 recruiting class – and included notable players such as safety Donte Whitner in 2003, Ted Ginn Jr. in 2004, linebacker Jermale Hines in 2007, offensive tackle Marcus Hall in 2009, safety Christian Bryant in 2010, quarterback Cardale Jones in 2011, linebacker Chris Worley in 2013 and cornerback Marshon Lattimore in 2014.

In all, 22 Tarblooders made their way to Columbus during that 13-year span. And while they all reached varying levels of success at Ohio State, the fact that they even made it to college was a big win for Glenville head coach Ted Ginn Sr., who long ago realized that the impact he could have on his players’ lives extended far beyond the playing field.

“Teddy’s motivation all along was to just get his kids college–educated,” 247Sports recruiting analyst Bill Greene told Buckeye Sports Bulletin. “If you look back over the years, he had probably 100 kids play college ball at different schools across the country and at different levels. His thing was getting his kids college degrees.”

Ginn’s plan was put into motion in the summer of 2000, when he piled eight of his players into a rented van and took them to college camps across the Midwest. He eventually invited rival high schools and those from less-fortunate backgrounds to participate, and the tour became so large after a few years that they had to rent a bus to fit all of the kids.

To read the rest of this story, which was featured in the latest edition of Buckeye Sports Bulletin, sign up for four free issues of the paper at the link below. No credit card required: http://www.buckeyesports.com/subscribe-4issue-trial/