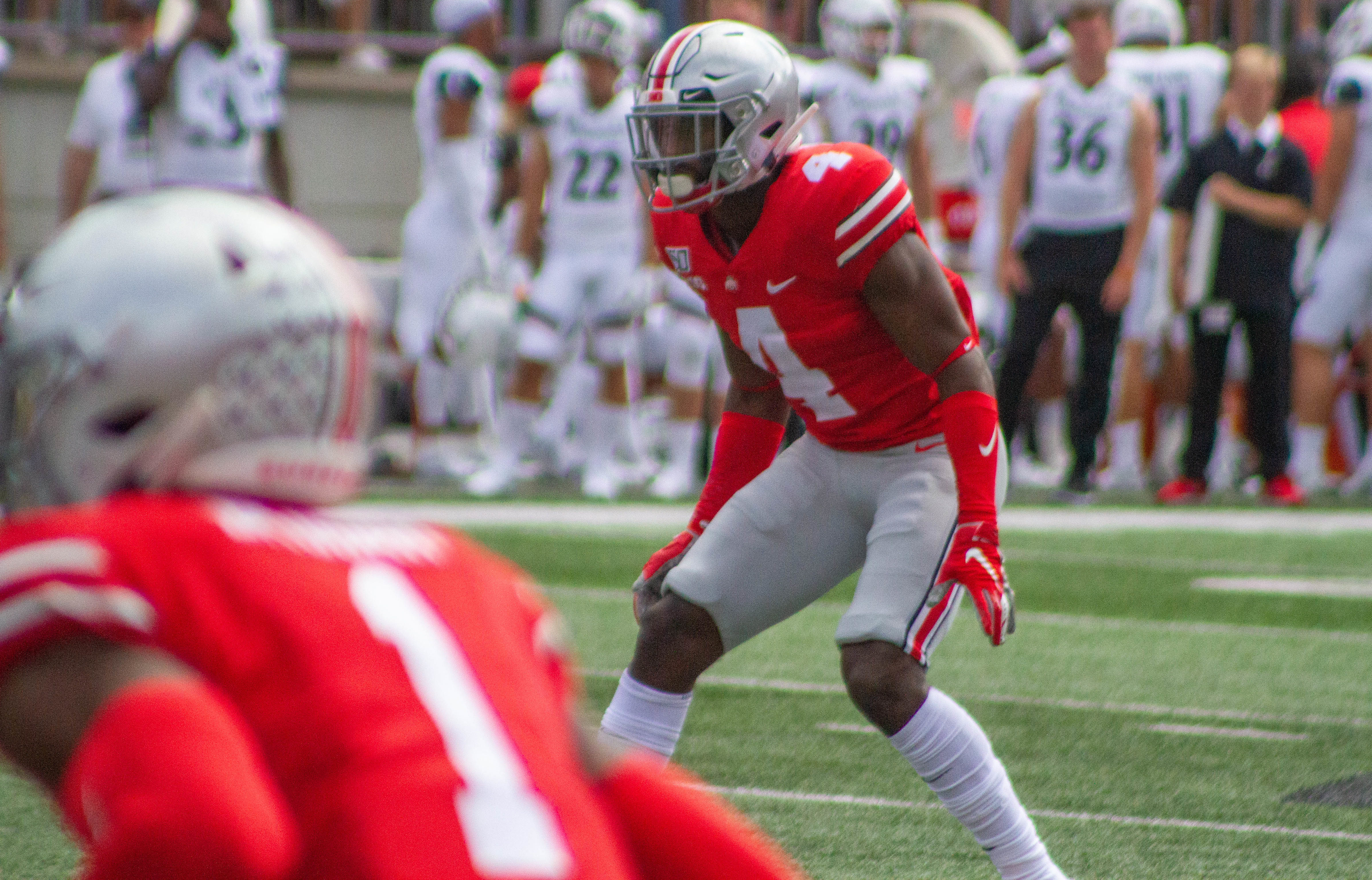 Former Ohio State safety is one of those players that could be considered a victim of their own success when it comes to NFL projections and draft rankings. Fuller was a three-year starter at Ohio State and a consistently good one, something almost unheard of at a place like Ohio State right now because of the talent that comes through the program. If a player is good enough to start one or two seasons at Ohio State, it’s rare to see them start three, because they’re usually drafted after those first two.

Fuller could have easily been one of those players that departed early. he played sparingly in 2016 as a true freshman, moved into a starting role as a sophomore and shined as a junior, one of the only bright spots on a bad defense. His athletic ability doesn’t flash like most early enrollees, but he had proven quite a bit in those two seasons, and certainly would have been drafted, possibly in one of the earlier rounds.

He passed up that opportunity, returned to Columbus, and pieced together another great season as a senior, even with his numbers dropping slightly from 2018 to 2019. By all accounts, the move to stay is one that Fuller is happy with, and one that he would make again if he had it to do over. He’ll still be drafted, wasn’t injured, got the chance to expand his skill set by playing in a new system as a single-high safety, and nearly won a national title in the process.

However, the final season in Columbus did have at least one negative impact on the perception of Fuller, and it can be primarily blamed for his current draft stock, which sits around the middle rounds, and places him around 10th on most safety prospect rankings: overexposure. Three years is plenty of time to get a pretty good grasp on just how good a player is, and the answer for Fuller isn’t going to draw many eyes in the early rounds, because he’s, above all else, a solid safety.

That’s perfectly fine! He was an excellent contributor and key piece for Ohio State’s defense in 2019, and both his consistency and leadership proved valuable each and every game. The ability to trust the deep safety let the rest of Ohio State’s defense play more aggressively, and allowed it to prevent big plays without sacrificing the rest of the defense to do so. However, a solid safety isn’t going to bring in early round interest, because a solid safety doesn’t have the kind of All-Pro potential that makes coaches and GMs drool.

Fuller is a very good football player, and someone that will be able to make plays and contribute at the next level, but that happens to be both his floor and his ceiling. Part of the game for draft prospects is leaving something to the imagination, and with three years as a high-level starter at one of the largest college football programs in America, Fuller has little to offer in the way of tantalizing potential. That likely means a day three selection for him.

On the flip side, however, it also means that whoever does draft Fuller will know exactly what to do with him, and how to best utilize him, because when used correctly, he could very easily be a solid starter for a long time at the next level.

While he played single-high and played it well in 2019 for the Buckeyes, the ideal fit for Fuller probably includes a two-high system, with him serving as more of an enforcer than a coverage expert. He isn’t a big hitter, but he tackles well, takes good angles, and has a strong grasp of offensive strategy to help sniff out where the ball is going before the play. He isn’t particularly fast, as shown by his poor 40-time at the combine, but he plays faster than he is, and would work well as a safety that plays a little closer to the line, though not as a true box safety.

That means that Fuller may be better suited as a package player above all else, a run stopping specialist that can handle some man coverage duties against tight ends, but not someone that can play every down because of his limitations athletically. That isn’t going to bring a ton of interest in the draft, but his leadership and consistency, paired with above average run defending abilities should get him drafted, and, if nothing else, make him into a force on special teams, which has value in its own right.