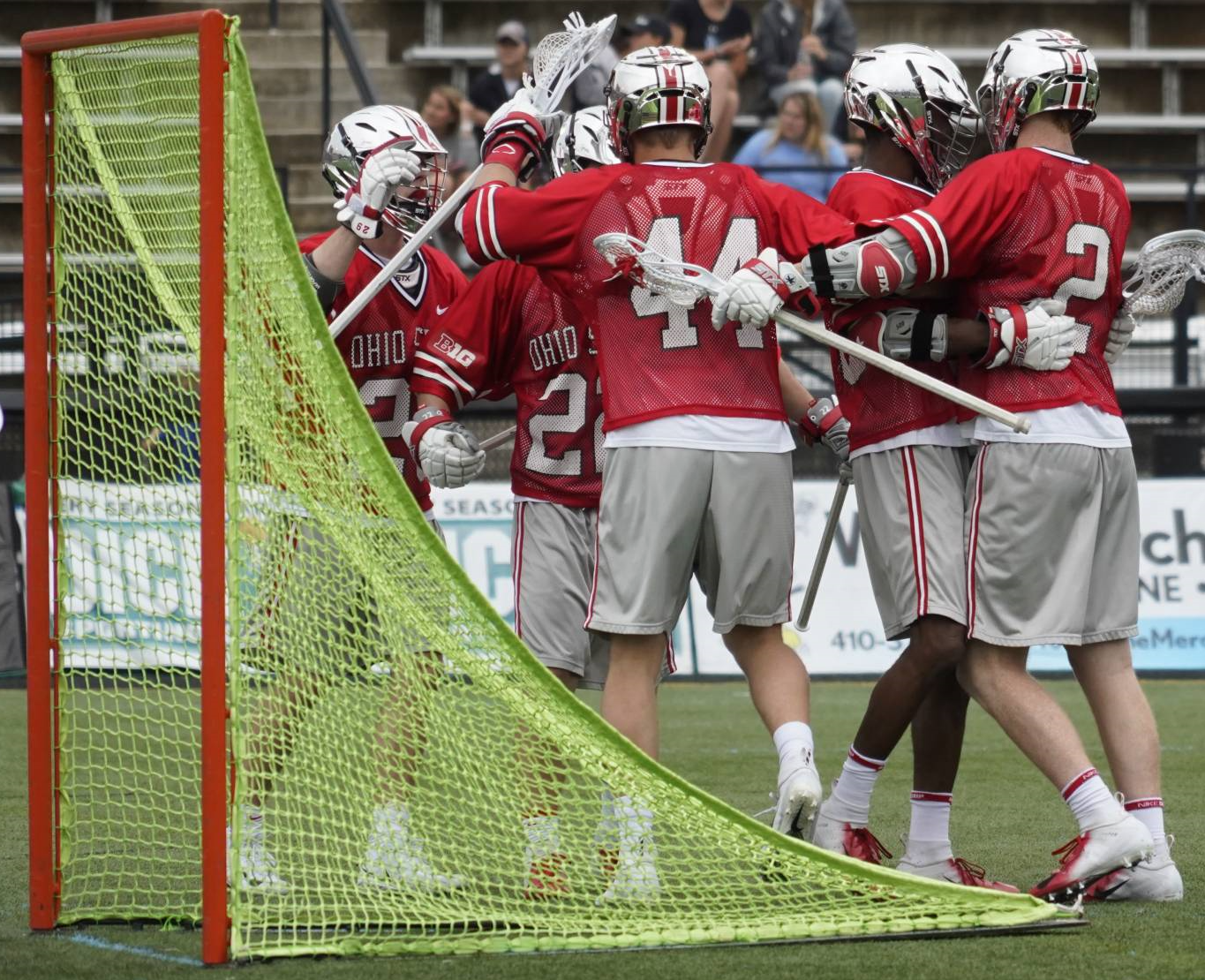 Terefenko and Henrick return as captains, while Buckley earns the honor for the first time in his career.

The trio of seniors have combined to play in 141 career games and have helped lead the Buckeyes to 32 victories across the past three seasons. They all excel in the classroom as well, with each of them having been OSU Scholar-Athletes throughout their respective careers.

“These three men represent a special group of seniors,” head coach Nick Myers said. “A group that has experienced the feeling of stepping on the field that last Monday in May. Lukas, Ryan and Jeff bleed Scarlet and Gray. They embody the true essence of what Buckeye lacrosse is and stands for.

“We are very proud and confident in the ability of these three men and look forward to attacking what lies ahead together.”Henrick started all 12 games last year at close defense after moving from long stick midfield and helped the Buckeyes have one of the top defensive units in the Big Ten. The Orangeville, Ontario, native finished with 17 ground balls and seven caused turnovers.

“It is an absolute honor and privilege to represent this team as a captain,” Henrick said. “This year brings new standards and the goal is to uphold and demand that standard. I look forward to what this year has in store for this amazing group of men.”

Buckley, a fifth-year senior from Walpole, Mass., has played in every game during the past three years (48 games) and had 13 points last year from his midfield position. He’s a four-time Ohio State Scholar-Athlete, two-time Academic All-Big Ten selection and two-time Big Ten Distinguished Scholar (3.70 GPA or better) who graduated last May with his degree in finance.

“As a fifth year member of this team, I’ve had the privilege of following the example set by many incredible leaders who have represented this family to the highest standard,” Buckley said. “The responsibility that comes with being a captain is one that I do not take lightly, but am extremely honored and humbled to accept. With the help of my brothers, I look forward to making the Buckeye lacrosse family proud this 2019-2020 season.”

Terefenko, a Sinking Spring, Pa., native is a three-time All-American at short stick defensive midfield. He is trying to become the first four-time All-American in program history, along with teammate Tre Leclaire. In 45 career games, Terefenko has posted 109 ground balls, 28 caused turnovers, 13 goals and 15 assists.

“I love this team and program so much, and to have the opportunity to lead this team alongside Jeff and Lukas is truly an amazing honor and something I am extremely grateful for,” Terefenko said. “To be charged with setting the standard and pushing our brothers toward one common goal is a privilege I don’t take lightly. I know the three of us will continue to live the Buckeye way to the best of our abilities, so we can prepare to take this special group of individuals to new heights.” 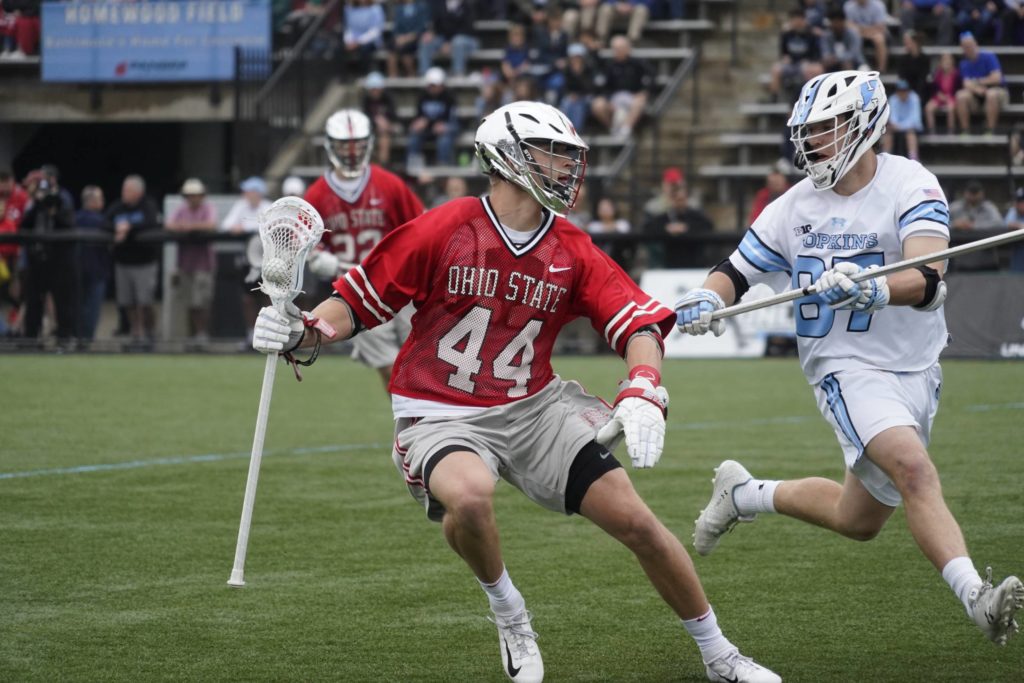