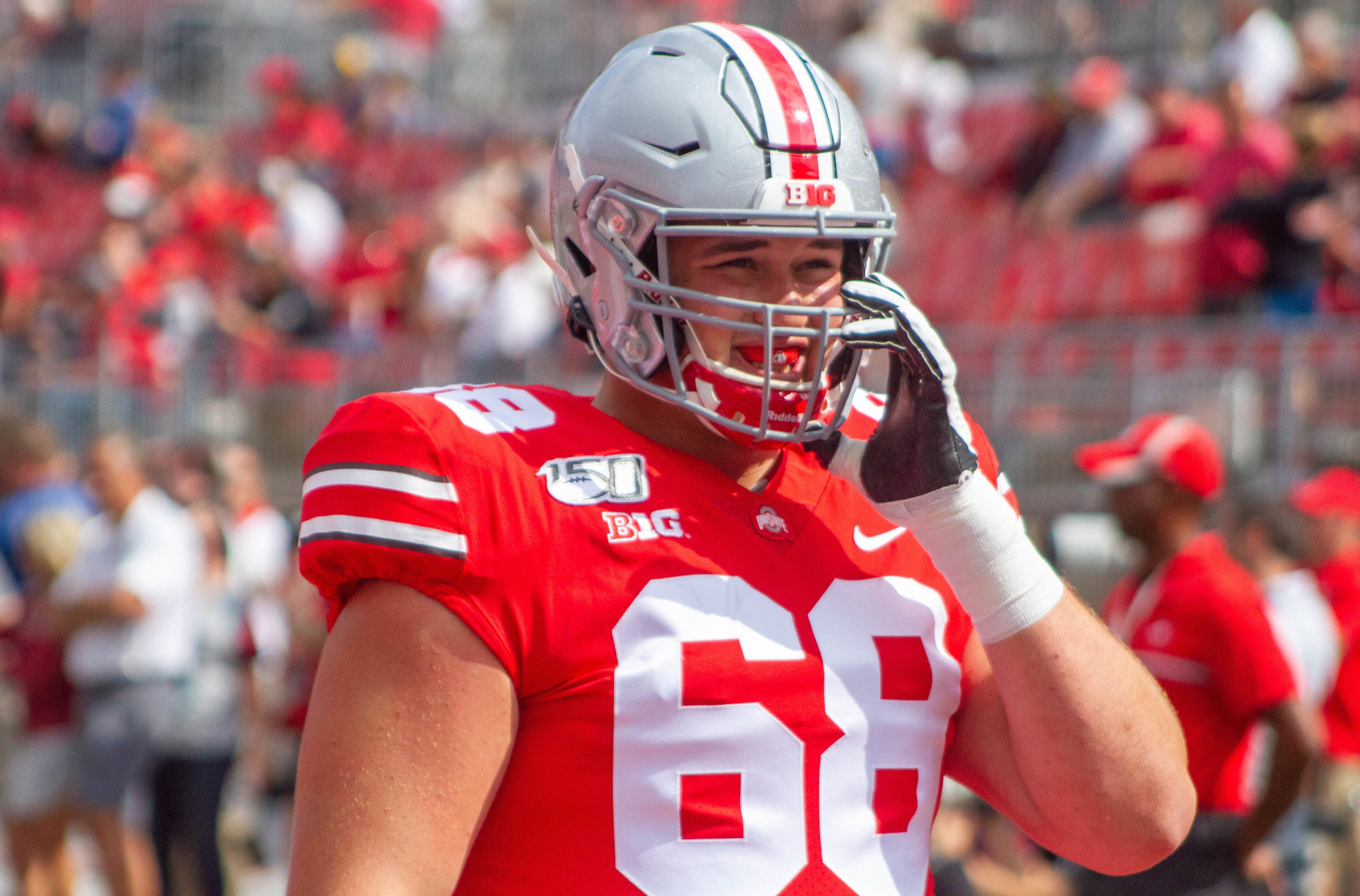 Ohio State third-year offensive linemen Ryan Jacoby has entered the transfer portal, ending his time in Columbus without playing a collegiate snap for the Buckeyes. He’s Ohio State’s first transfer since May, when cornerback Tyreke Johnson left the program, and the second offensive lineman this offseason, along with tackle Max Wray, who left for Colorado earlier this offseason.

A former four-star recruit from Mentor, Ohio, Jacoby was a two-time first-team All-Ohio selection as a high schooler, but never really seemed to catch on at Ohio State as he shifted from tackle to guard.

He played 54 snaps for the Buckeyes at guard in the spring game, but didn’t see any reserve time in either of the last two seasons and wasn’t expected to factor into the Ohio State two-deep, with classmates Enokk Vimahi and Dawand Jones serving as serious contenders for starting roles and 2020 recruits Josh Fryar, Luke Wypler and Paris Johnson also challenging for time.

Jacoby signed with the Buckeyes in 2019 as the No. 283 overall prospect and seventh-best player from Ohio, joining his Mentor teammate, defensive end Noah Potter.