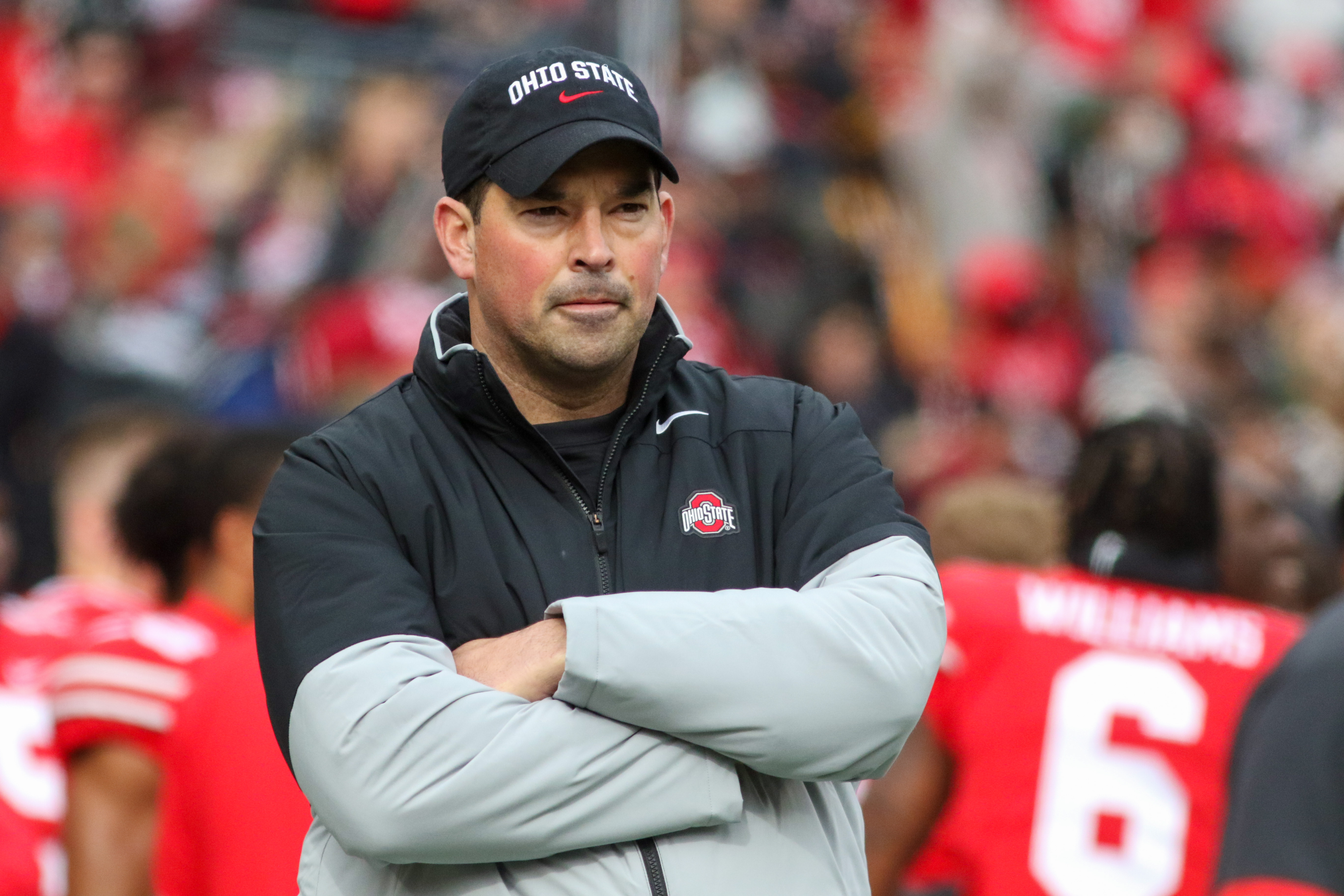 Ryan Day had a Bill Belichick-like (Belichickian, if you will) response when asked which Big Ten team could be the biggest threat to Ohio State this season.

“It’s the next opponent,” Day said.

Day elaborated on his initial comment, claiming the Buckeyes will always need to prepare for the next team on the schedule, especially in conference play.

“Every team poses a different type of challenge,” Day said. “I think the thing about this league is there’s a great balance and great parity. If you don’t bring it, you’re gonna get knocked out.”

In two seasons under Day, Ohio State has not lost a Big Ten game. He is a perfect 15-0 in the regular season, including one win as interim head coach in 2018, and he’s led the program to back-to-back conference titles. With the Buckeyes as clear-cut favorites to win the conference again, Day said the team’s opponents would not roll over.

“It’s no secret that we’ve won the Big Ten Championship here for four straight years,” Day said. “The bullseye’s never been bigger on our chest. We just lost a top quarterback in the country in Justin Fields. We graduated some more guys. Every year, guys are coming after us — we know that — and it’s not any different this year.”

With such a significant target on Ohio State’s back, it helps to know who might lead the team’s offense against its opponents, and Day said he hopes to find an answer to the program’s most important question in the following practices.

“I think after this week, we’re gonna have a really good feel,” Day said. “Maybe it will take another week after that, but we’ll see. We’re getting into 20 practices now when you include the spring. It is a pretty good body of work that we’re putting together day after day.”

While Day said he and his staff might be close to choosing a quarterback, he did not reveal a frontrunner. To select a starter will be a process, he said. The approach to the quarterback competition mirrors Day’s philosophy with other positions on his team. The spring, summer and fall have been less about establishing a depth chart and more about making sure each player improves.

After losing the traditional offseason due to the pandemic, Day said the primary focus is making sure he gives his players ample opportunities to become ready for the season. If they keep working hard, the rest will fall into place, he said.

“We’re stalling, and we’re spreading the reps around,” Day said. “We are just trying to get these guys as many reps as possible. Like we’ve talked about before, they’re behind.”

The concept is simple, but Ohio State needs to develop its players to reach its goals, Day said. With more reps comes improvement. If the team improves, so will their chances of winning each game.

“Some guys, the more reps they get, the better they are, and they can cover a lot of ground and get better,” Day said. “That’s really what it’s all about right now. The depth chart really isn’t very important. It will be pretty soon, but right now, it’s about getting reps.”