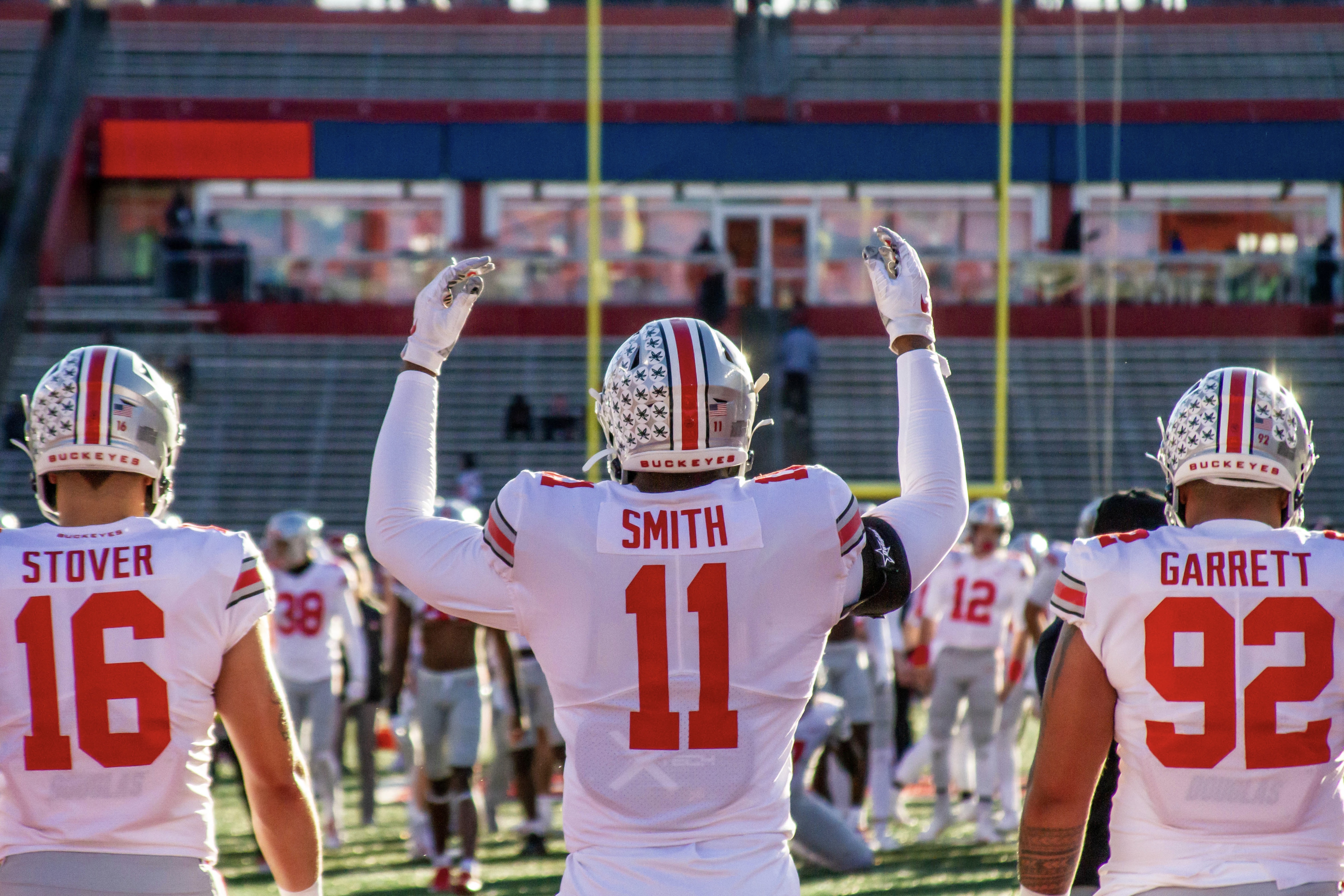 Smith tallied three sacks in nine games for the Buckeyes in 2021. He’s recorded seven total sacks, 11 tackles for loss and 54 total tackles in his Ohio State career, which will come to an end at the Rose Bowl on New Year’s Day.

The Cleveland native and former No. 34 overall prospect in 2018 missed three games this year to various ailments. However, he recorded at least one sack in three straight games upon returning to the Buckeye defensive line.

Smith became the second Buckeye to accept an invite to the Senior Bowl, with tight end Jeremy Ruckert joining the star-studded roster before Ohio State’s final regular-season game against Michigan on Nov. 27.

Ruckert and Smith will compete at Reese’s Senior Bowl on Feb. 5, 2022.