Seth Towns To Miss Remainder Of Season With Back Injury 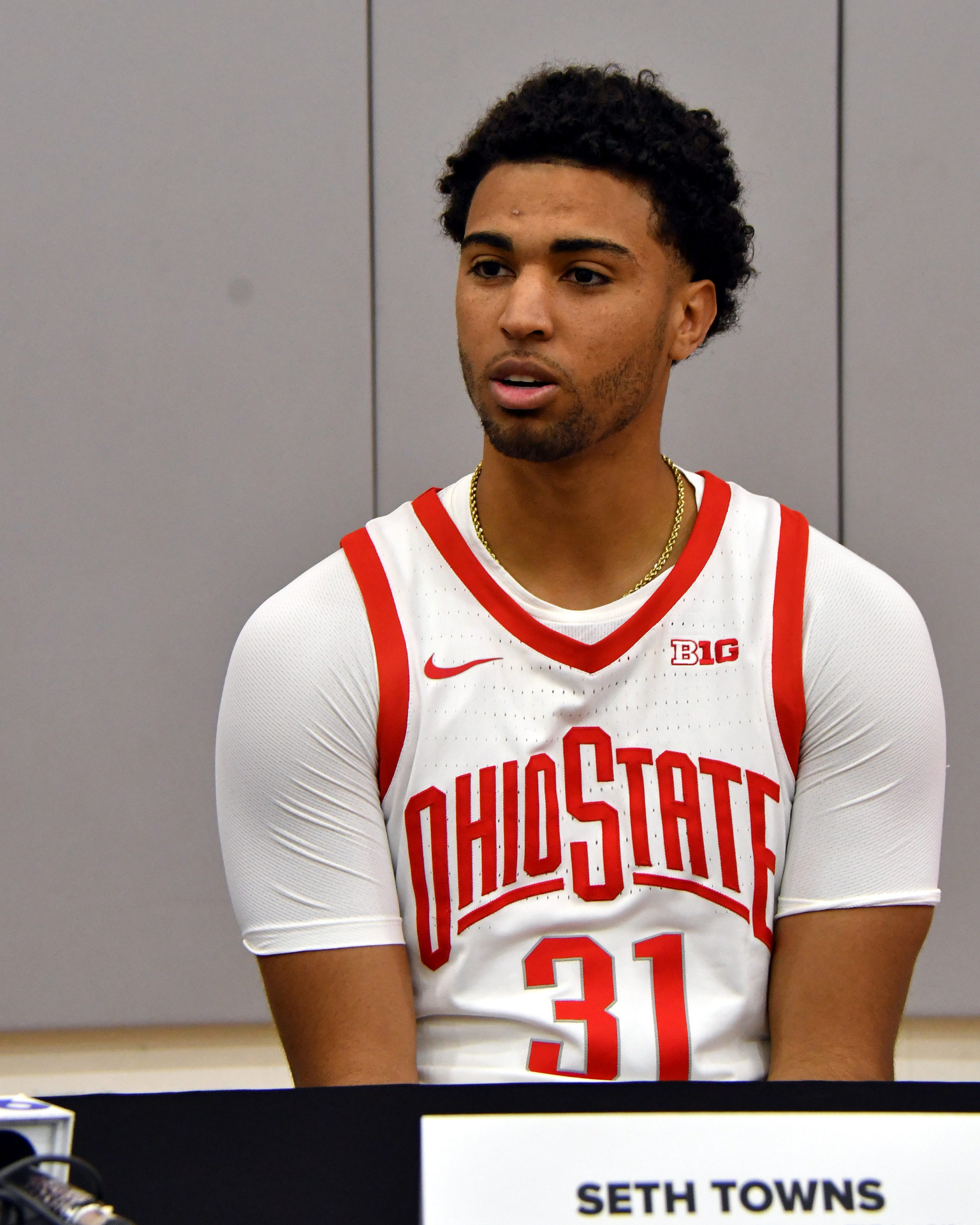 Ohio State senior forward Seth Towns will miss the remainder of the season for the Buckeyes, head coach Chris Holtmann confirmed at a press conference on Feb. 8. Holtmann said that the decision was made within the 24 hours before his press conference and came about as a new development related to the back surgery that he underwent ahead of the season, which had held him out of the first three months of play.

“The doctors just said, ‘Hey, let’s shut you down and focus on rehab.’ They evaluated him earlier this week and that was the (conclusion they came to),” Holtmann said.

The Buckeye head coach clarified that this is “by no means a career-ending injury” and that while a potential return to Ohio State remains a decision that Towns will need to make, he will be eligible and able to return if he so chooses.

Towns has seen his career damaged severely by several injuries, first at Harvard and now at Ohio State over the last two seasons. He starred for Harvard as a freshman and sophomore in 2016-17 and 2017-18 but missed the entirety of the next two seasons with a knee injury, announcing after the end of the 2020 season that he would be transferring to Ohio State to finish out his career closer to his hometown. He played his high school basketball at Northland High School in Columbus.

He returned from that knee injury to play in 25 games for the Buckeyes a season ago but never reached full strength. Holtmann said that his knee issues have subsided this season, but as they’ve done so, the back issue that inspired that offseason surgery has held him out of all play entirely and will now end his season before it ever began.

“He’s going to continue to rehab and do everything he can to return to full health,” Holtmann said. “I’m disappointed for Seth, I know he’s had a rough go of injuries. He’s a terrific young man and he’s really worked at this thing. This is separate from his knee, which is actually feeling considerably better, the best it has felt, this is more of a back issue.”

Despite the severity of the surgery, Ohio State was expecting Towns to play at some point this season prior to this latest determination by team doctors. Forward Justice Sueing has missed a similar amount of time, though Holtmann said there has been no such determination on his season at this point.

“You never plan for this,” Holtmann said. “Seth and Justice were both critical for our team last year. Both played important roles, particularly in January and in our Big Ten tournament run. You never plan on not having two integral guys, we expected in the offseason to have both of them. Fortunately, we’ve had other guys who have stepped up that have given us some depth to be able to absorb some of this. But I don’t think you ever plan for two situations where you have guys out this long.”

Though Towns has yet to make any decision on his future with Ohio State, Holtmann claimed that he wouldn’t be surprised if the forward does suit up for the Buckeyes next season.

“It’s a real thing for him and his family for him to put on an Ohio State uniform and represent this university,” Holtmann said. “It matters to him. That was true when he committed and it’s been true every day since. He really means it, it’s important for him, he’s a Columbus kid. I’m optimistic that his days in a Buckeye uniform aren’t over, I really am. For him, it’s disappointing that he didn’t get to go out there with his teammates this year and perform because he worked all summer for that. But I’m optimistic that there will be better days for him.”