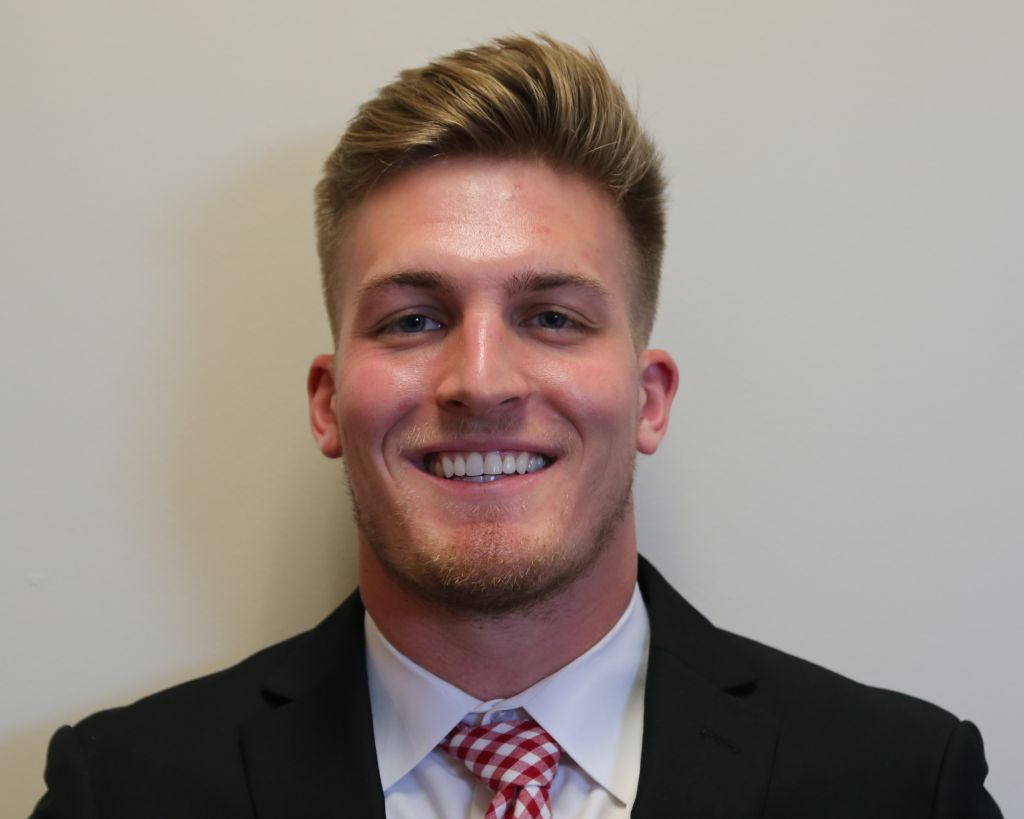 Weston Zernechel, who worked as a staffer within Ohio State’s player personnel team, is departing from Columbus to become the new assistant director of player personnel under Lincoln Riley at USC per a report from ESPN’s Pete Thamel on Feb. 8.

Zernechel has become one of the most experienced members of Mark Pantoni’s personnel department, working within the program in various roles since 2017. He worked as a recruiting assistant in his first year on staff, before shifting into his role as assistant director for player personnel, which he filled from 2018-2021. He took over for Eron Hodges in 2018 when Hodges departed for Purdue.

Zernechel graduated from Ohio State in 2014, working for four years as an equipment manager during his time as an undergrad. He served as an equipment intern for the Cleveland Browns in 2015 and a recruiting assistant in Tom Herman’s Houston program in 2016 before his return to Columbus.

Justin Perez, Ohio State’s assistant director of player personnel, remains in place as Pantoni’s right-hand man while recruiting assistant Quint Cottingham could be in for a promotion if Ohio State continues to hire from within.