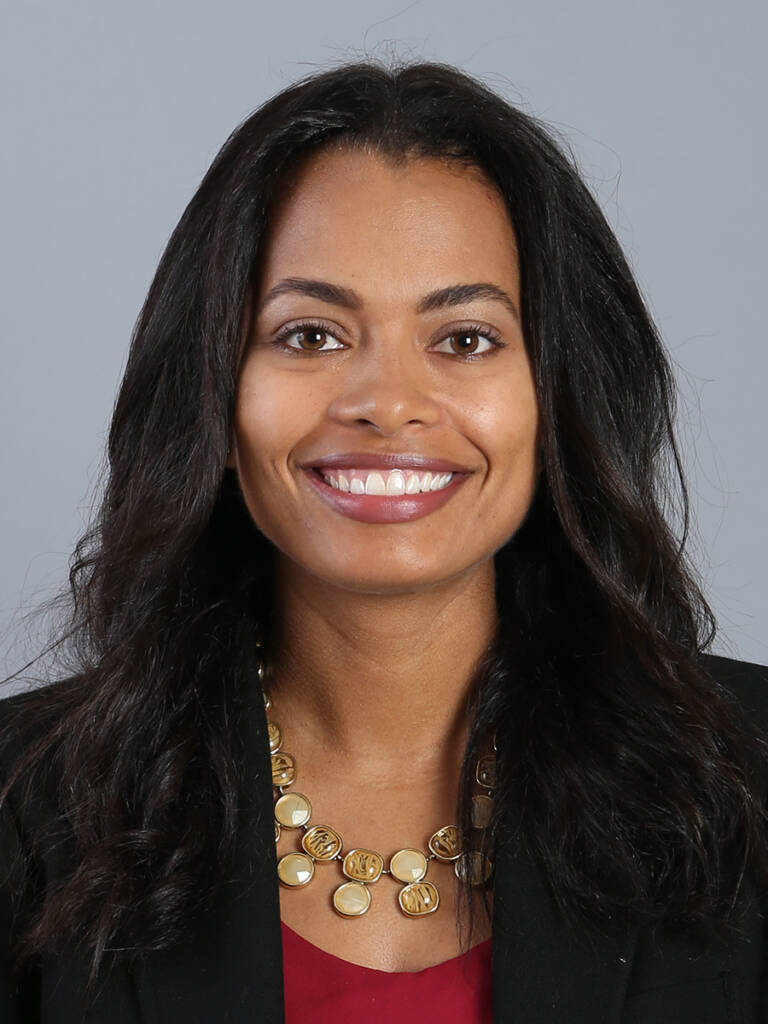 Jocelyn Gates, senior associate athletic director for sports information at Ohio State, will be leaving the athletics department later this month to join her husband, Dennis, in Columbia, Mo., where he was named the head coach of the Missouri men’s basketball in March. She will also pursue other career opportunities.

She was named the 2020 NCAA Division I FBS Nike Administrator of the Year, and her responsibilities at Ohio State were around administrative oversight of Ohio State’s football program, as well as serving as the liaison between the offices of Compliance and Student-Athlete Support Services and university partners.

“I’d like to thank Gene Smith, Janine Oman and the Ohio State family for the opportunity to be a part of this program and for the belief they had in me,” Gates said in a release. “It has been an honor and a privilege to serve at one of the most storied and successful athletic programs in the country.”

Gates came to Ohio State last June after four years at Boston College and additional stops at the University of South Florida, Duke and at the NCAA headquarters. She is a 2003 graduate of Howard University.

In the release, Smith thanked Gates for her work over the past year with Ohio State.

“She managed a tremendous amount of responsibility incredibly well,” he said. “I’m thrilled for her and her family and I look forward to watching as her career progresses.”

Gates’ responsibilities, including acting as liaison with the football program, will be taken over by senior associate athletic director Carey Hoyt. She is entering her sixth year with the department and will oversee football scheduling and bowl game planning.

“I am pleased to have Carey in place to take on these important football responsibilities,” Smith said. “Carey has been a key leader in our department since transitioning from coaching and she will bring exceptional communication skills and vision into this new role.”

Prior to entering into an administrative role, Hoyt was the Ohio State women’s gymnastics coach for 13 seasons where she coached five All-Americans and led the Buckeyes to a 10th place finish at the NCAA Championships in 2012.