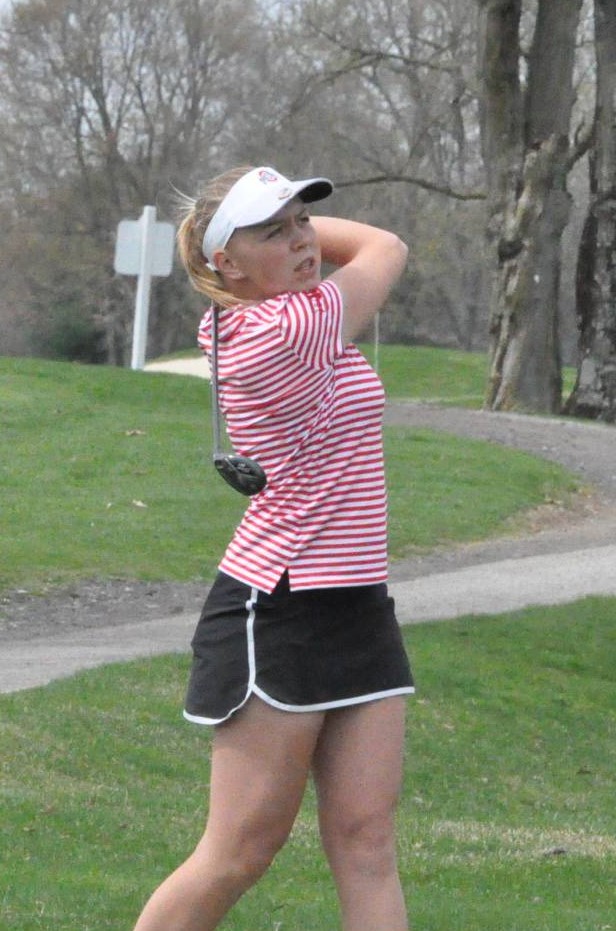 Sofia Seldemirova and Adeena Shears received the honor, exceeding the minimum of a 3.50 grade-point average.

Seldemirova, who became a WGCA All-American Scholar for the first time, was also an Academic All-Big Ten selection for the Buckeyes in 2018-19 as a sophomore. She is a two-time OSU Scholar-Athlete and is studying marketing.

As a freshman, Seldemirova posted a 79.3 scoring average, competing in 14 rounds with two counting toward the team tally. She carded her season-low three-over 75 in the opening round of the East & West Match Play Challenge.

Improving as a sophomore, Seldemirova played in six events with six rounds counting toward the team tally, while recording a 75.5 scoring average. The Sofia, Bulgaria, native tied for fifth place at the Dayton Flyer Invitational in October with a 5-over 145. 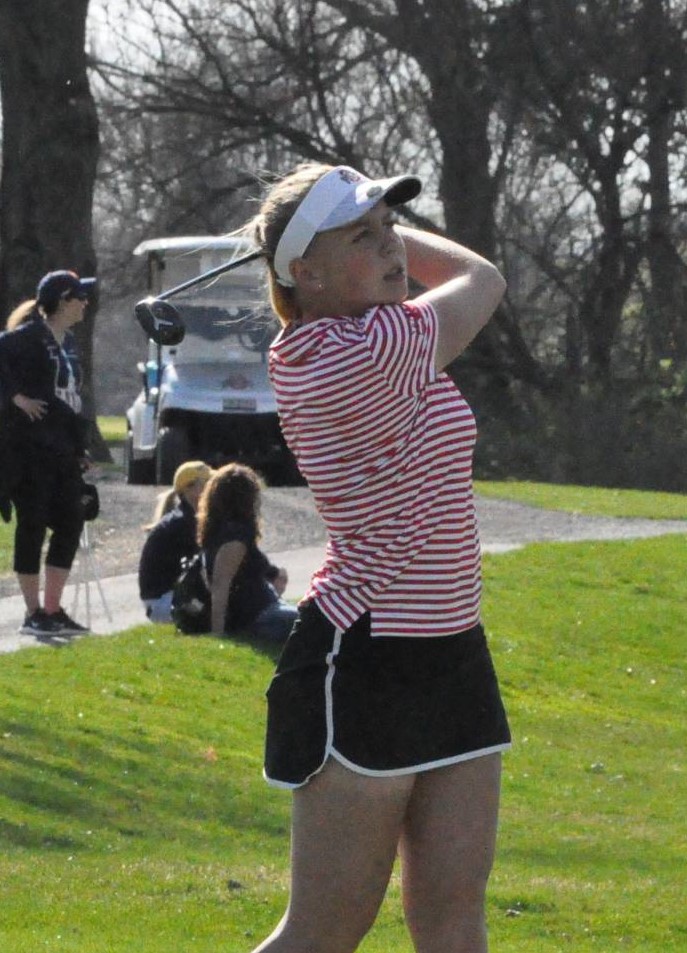 After rarely cracking the lineup as a freshman, Shears finished her sophomore season in 2017-18 with the team’s fourth-best scoring average (75.9), with 22.5 of her 31 rounds counting toward the team total.

As a junior, Shears played in 11 tournaments, with 23.5 of her 31 rounds counting to the team total. The Parkersburg, W.Va., native totaled a 75.4 scoring average with one round under-par and four at even-par. 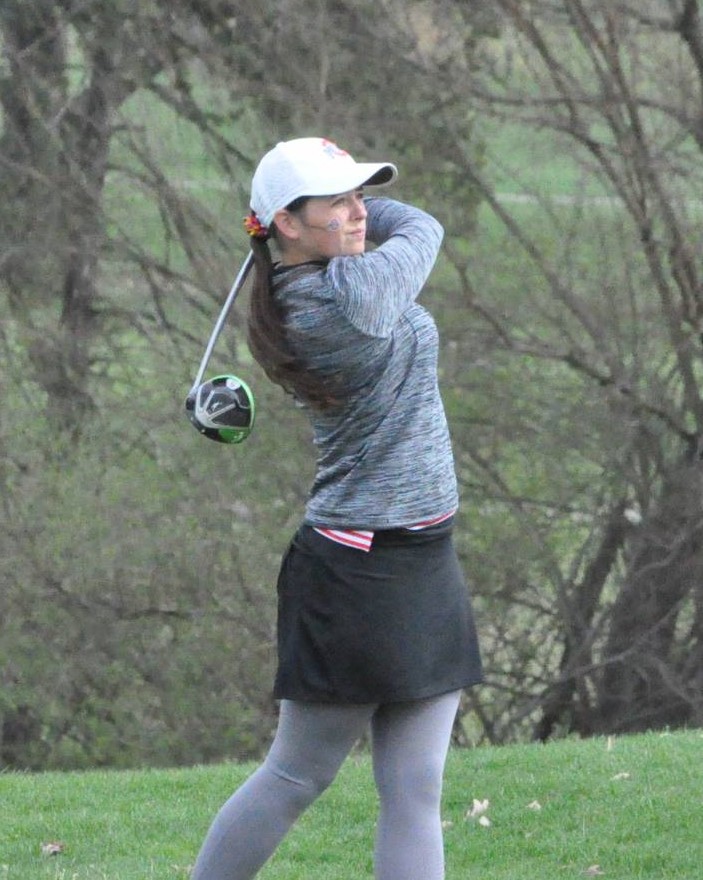 The 2018-19 Buckeyes advanced to NCAA Regional appearance No. 25 in a row while winning Big Ten championship No. 18 in program history.