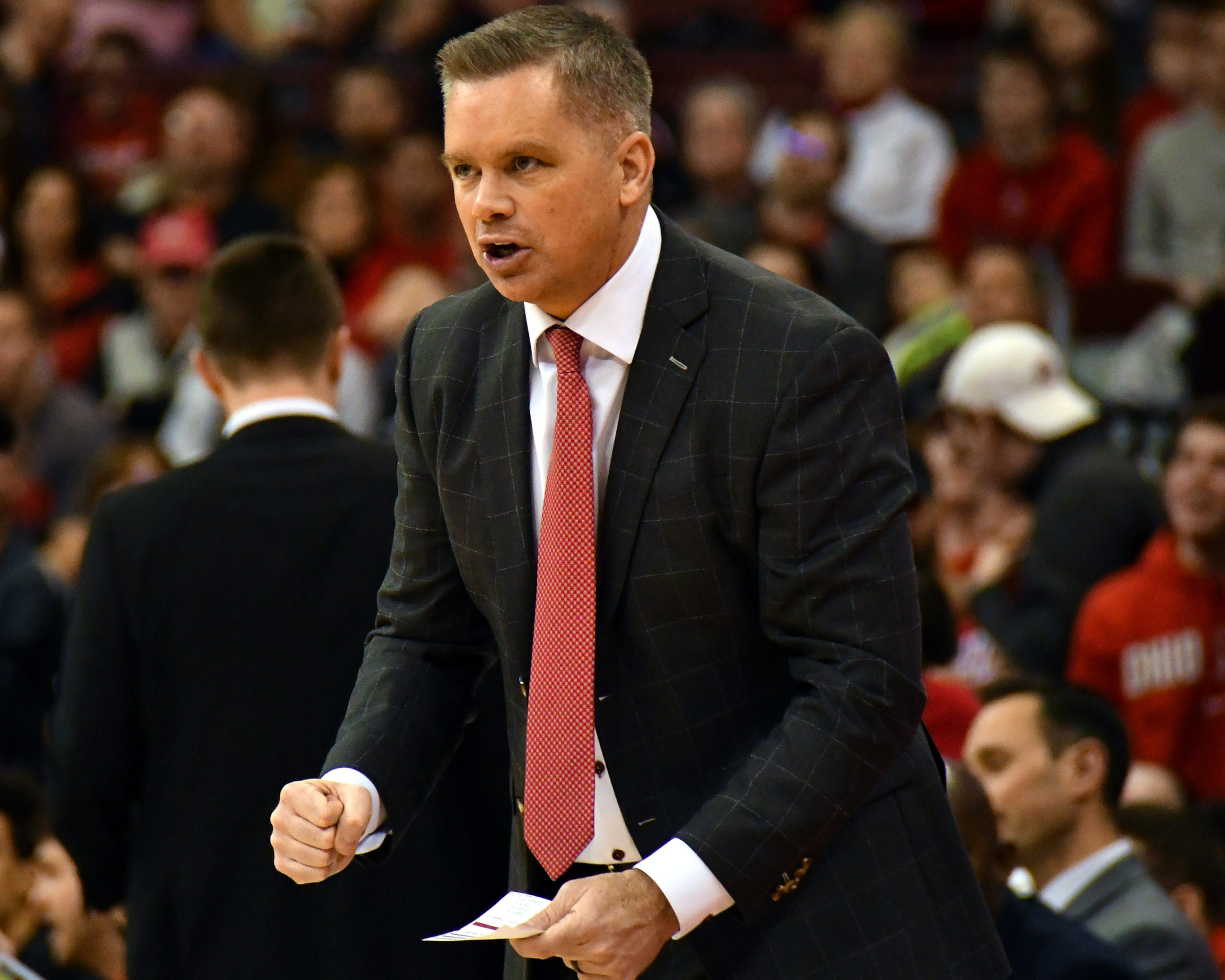 It would likely be fair to say that Chris Holtmann has a type. During his tenure at Ohio State, he has established himself as an above-average recruiter at the very least, and if recruiting rankings are to be believed, a good to very good recruiter, given the fact that Ohio State’s average team class ranking since he arrived is 28.8, a number that drops to 19.25 if you cut out the two-man class of 2020 that checks in at No. 67 in the country. On a player-by-player basis, Ohio State has landed nine top 100 recruits, the latest, Malaki Branham, being the highest rated of the entire bunch.

In all of those players and classes, there seems to be a common theme that could be used to describe what exactly Holtmann’s type is: save for the occasional recruit, Holtmann wants smart, balanced players who are ready to contribute on both sides of the ball as a freshman. He doesn’t seem to go for high potential, low floor targets, and he certainly doesn’t go for players that only want to score, without much of an interest in defense. While the approach has delivered up-and-down results so far during Holtmann’s time with Ohio State, there may not be a more Holtmann-style recruit than the latest pledge. Branham is, essentially, the ultimate Holtmann recruit.

What does that mean? Well, starting with the offensive side of the ball, where Branham is a bit stronger right now, Ohio State is getting a fluid, athletic, natural scorer, with a knack for getting to the hoop and finishing through contact, thanks to his massive wingspan and a surprising amount of strength for a frame that is nowhere near maxed out yet.

In getting to the hoop, Branham has shown himself to be a proficient ballhandler, and while he may not be on the same level as some of the best point guards in the country, he’s more than capable serving as a primary dribbler at the next level.

Along with that, Branham is a very strong passer out of that shooting guard slot. He has great vision and feel for the game, and he’s confident and quick to dish out a pass to teammates, either from a set offense or in transition, though he’s better at the latter than he is at the former right now. Because of that, Ohio State may look to use him as a combo guard rather than a true shooting guard, similar to the way that Duane Washington has been used. If he’s on the floor with a true point guard like Meechie Johnson, he’ll likely play off the ball. When he’s leading his own unit, however, Branham would be more than capable as a primary ballhandler and as a very good distributor.

As a shooter, Branham is largely a work in process. He’s able to knock shots down well enough to keep defenders honest, but he’s far from a sharpshooter at this point. He has a repeatable release but it’s fairly slow, with a lower release point that you’d want from a player his size. He’s likely a decent shooter at the next level, but his best work will be done off the dribble and within the arc.

Defensively, a lot of the projection right now is based on athleticism and physical profile. Branham has the athletic ability, length and fluidity to be a very good, Big Ten caliber defender, but he likely isn’t going to be a No. 1, lockdown defender anytime soon. Ohio State’s doesn’t really need that from him, however, in large part again because of his profile. If Branham can serve as an above average defender on the ball, his wingspan off the ball will help Ohio State clog the lane, which has been a big focus of Holtmann’s in recent years.

With Branham, Holtmann is essentially playing directly into what he’s been hunting for in recruiting for years. Branham is probably the best athlete that Holtmann has landed in Columbus, and while he isn’t the best pure scorer (Washington), passer (D.J. Carton), ball handler (Carton) or defender (Luther Muhammad) that has decided to play at Ohio State in recent years, he’s certainly the most well-rounded of the bunch. He’ll immediately contribute with the Buckeyes and could easily contend for a starting role in his first two seasons, with a good chance of an early departure for the next level.