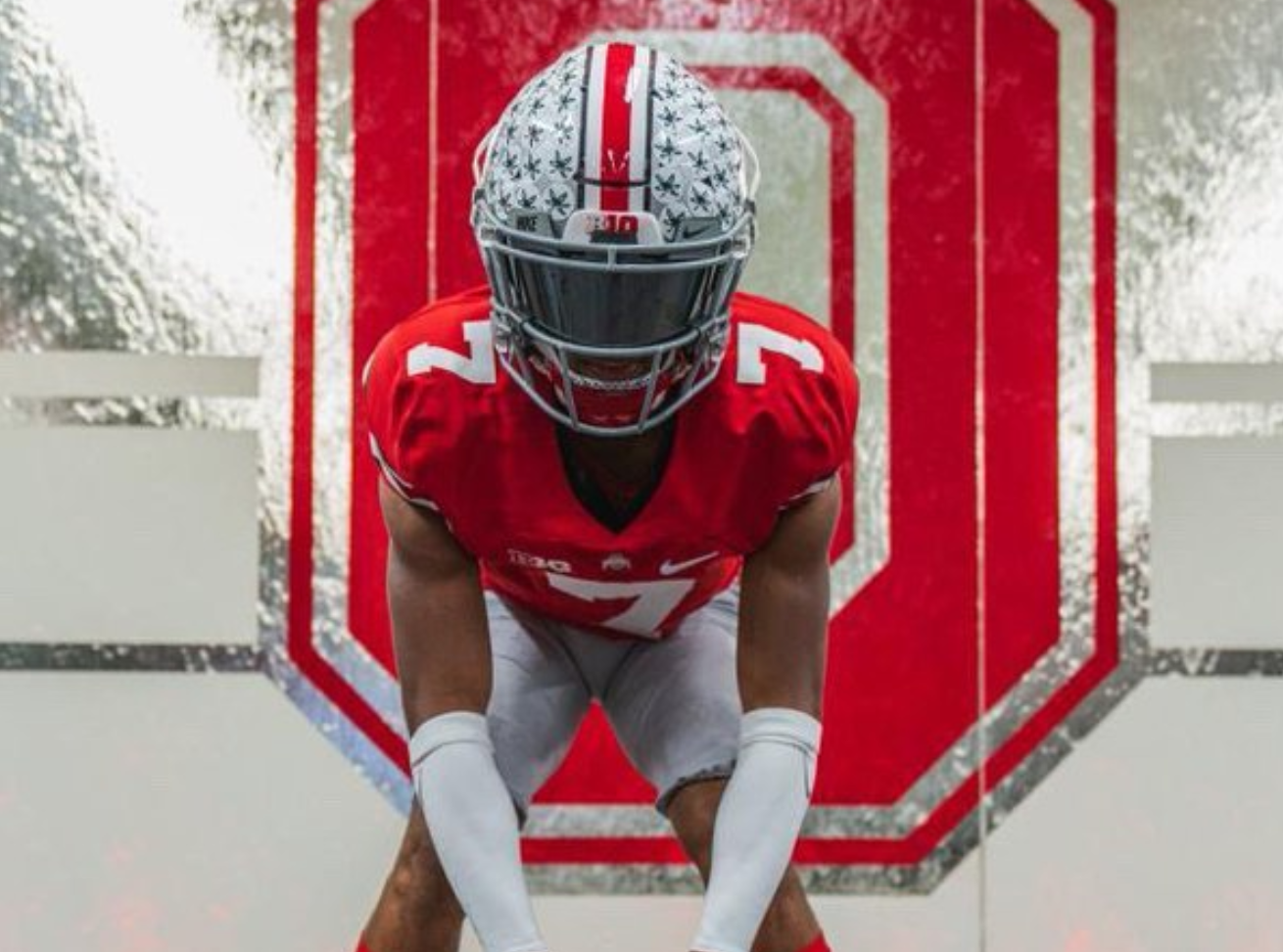 Ohio State ended its brief recruiting dry-spell on Sunday in an emphatic fashion, completing what was essentially an extended flip of one-time Clemson commit Jordan Hancock, who ended his commitment to the Tigers on July 14, a little over four months after his original commitment back in March.

The four-star Georgia was long considered a Buckeye lean, but surprised the college football recruiting world when he ultimately landed at Clemson back on March 11 following a visit to the campus. While his pledge elsewhere certainly wasn’t a positive for the Buckeyes at the time, as they were forced to scramble to find a replacement, Ohio State stayed connected with Hancock and was able to seal the deal despite being in the midst of a four-month-long coronavirus induced recruiting dead period, which has kept Hancock off of Ohio State’s campus.

Much of the credit for the flip goes to area recruiter Al Washington and new Buckeye defensive coordinator Kerry Coombs, who has not missed a step on the recruiting trail since his return to Columbus after a short stint with Mike Vrabel and the Tennessee Titans. Hancock is Ohio State’s third and likely final cornerback commit in the class of 2021, though he could be fourth depending on where athletes like Jantzen Dunn, Denzel Burke and Andre Turrentine end up. Unlike those three, there’s little question about where Hancock will play in Columbus: he’s a true outside cornerback.

While he’s almost certainly the last corner in the class, Hancock may not be the final piece in the defensive backfield, as Ohio State is still pushing hard for Pennsylvania safety Derrick Davis Jr.

In Hancock, as mentioned, Ohio State is getting what looks to be its lockdown cornerback of the future on the high-end of Hancock’s ceiling, and on the low-end, at least a solid No. 2 option. The Buckeyes made Hancock a priority at cornerback early in this cycle because of both his physical tools and technical prowess, both of which are well above average for a cornerback of his age. If Jakaillin Johnson is one of the most technically sound cornerbacks in the 2021 class, Hancock isn’t far behind.

Physically, Hancock checks in right around 6-foot-1, 170 pounds, nearly identical to Johnson, though he looks to be a hair slower, though he’s much more physical than his classmate. Hancock plays with a kind of reckless abandon reminiscent of current Buckeye Shaun Wade, and he’s much more willing to hit than most young cornerbacks, especially for someone still well-under the 200-pound mark that Ohio State likes as a baseline for its cornerbacks. His tackling technique will be addressed at Ohio State because’s he’s a bit too aggressive for his own good sometimes, but the willingness and the power is there for Hancock to be a force in both open-field tackling situations and as a pass rusher, similar to how Ohio State used Wade in 2019.

In coverage, Hancock’s strength is mostly in press man coverage, where he can use that physicality at the line and through the route to keep himself firmly in between the receiver and the quarterback. He has obvious lockdown potential and the athleticism to stick with just about any receiver Ohio State needs him to cover, though he may struggle against big-bodied receivers with his naturally smaller frame. As he grows into an Ohio State-ready player, the Buckeyes may look to keep him as a nickel through his first two seasons to get him playing time primarily against smaller receivers so that he can play comfortably.

A nickel role to start his career would also make sense from a development perspective, because while Hancock is likely day-one ready in man coverage, he doesn’t play a ton of zone in high school. Serving in the slot as a hybrid that does a little bit of everything would help him round out his game and see the field a bit better when he’s inevitably asked to play both man and zone on the outside once he takes over a starting role further down the road.

Even with some growing to do in zone coverage and in tackling form, Hancock has huge upside and one of the highest floors of anyone in Ohio State’s class. Without any sort of development, Hancock would still be a capable tackler and a strong coverage corner that would likely thrive in that nickel spot. With development, he easily has the potential to be a future first-round pick, and yet another lockdown Buckeye corner.