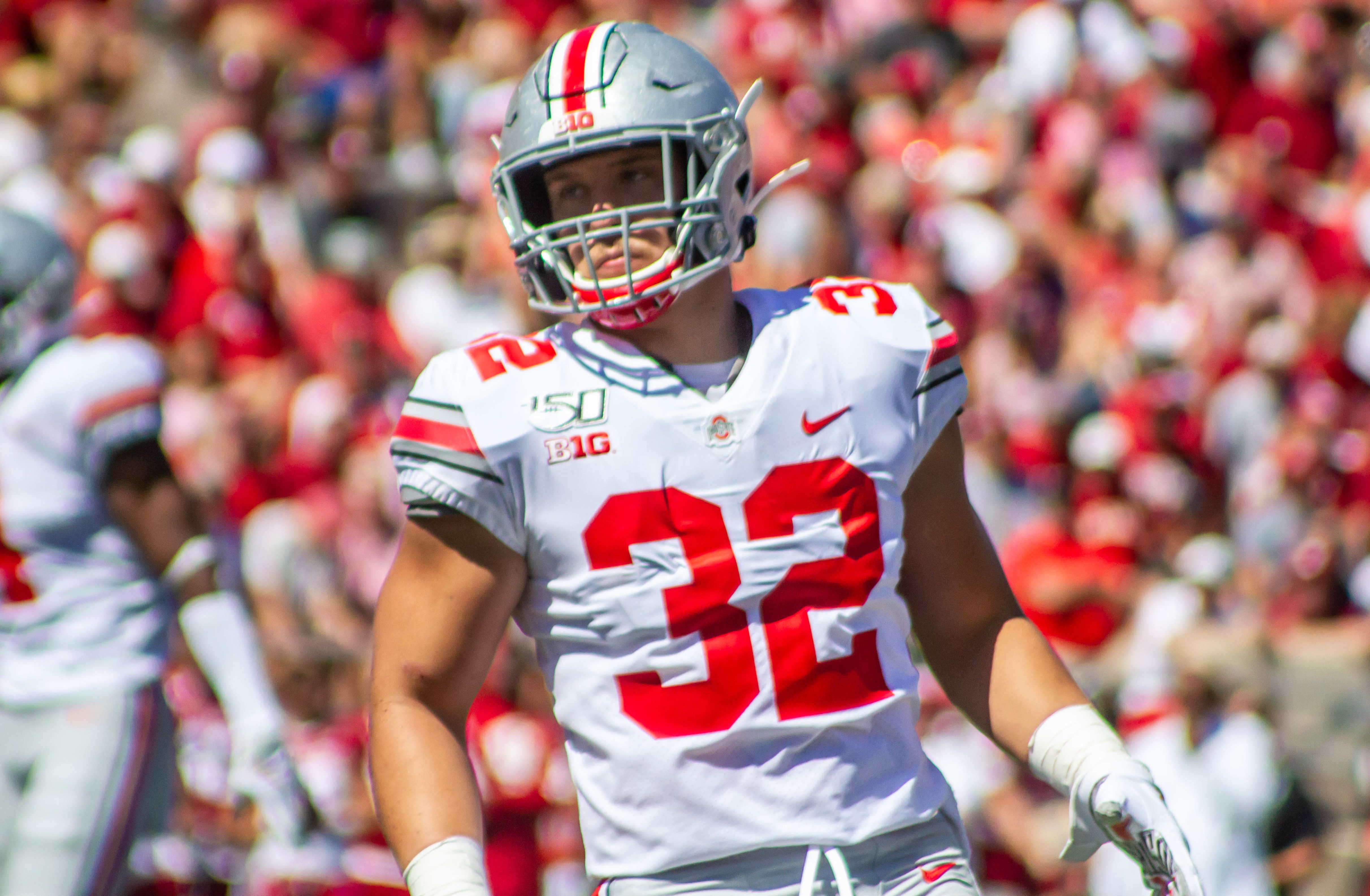 Ohio State linebackers Tuf Borland, Baron Browning and Pete Werner were named to the watch list for the Dick Butkus Award on Monday morning, which makes the Buckeyes the only program in the country to place three linebackers on the list.

Here we go! Three standout, senior linebackers for @OhioStateFB represent the program on the initial watch list for the @ButkusAward2020: @Tuf_Borland, @baronbrwnng and @petewerner23. Ohio State is the only school with three LBs on the watch list.

A four-star prospect from Bolingbrook, Ill., Borland will likely become just the second three-time captain in Ohio State history this fall, joining former quarterback J.T. Barrett. He has recorded 180 tackles and 15.5 tackles for loss in 44 games (34 starts) at middle linebacker.

Browning, meanwhile, came to Columbus as a highly touted five-star prospect from Kennesaw, Texas. He’s appeared in 36 games (four starts) over the last three seasons and has recorded 81 tackles and 16 tackles for loss while splitting time with Borland, though he’s expected to move outside this season to replace the departed Malik Harrison.

A four-star prospect from Indianapolis, Werner has developed into one of Ohio State’s most versatile players. He’s lined up at outside linebacker and safety in the Buckeyes’ “Bullet” position and has recorded 131 tackles and 13.5 tackles for loss in his career.

All three players will be seniors this fall.

The Dick Butkus Award is presented annually by the Downtown Athletic Club of Orlando to the nation’s best linebacker. Ohio State has had two previous winners, Andy Katzenmoyer in 1997 and James Laurinaitis in 2007.