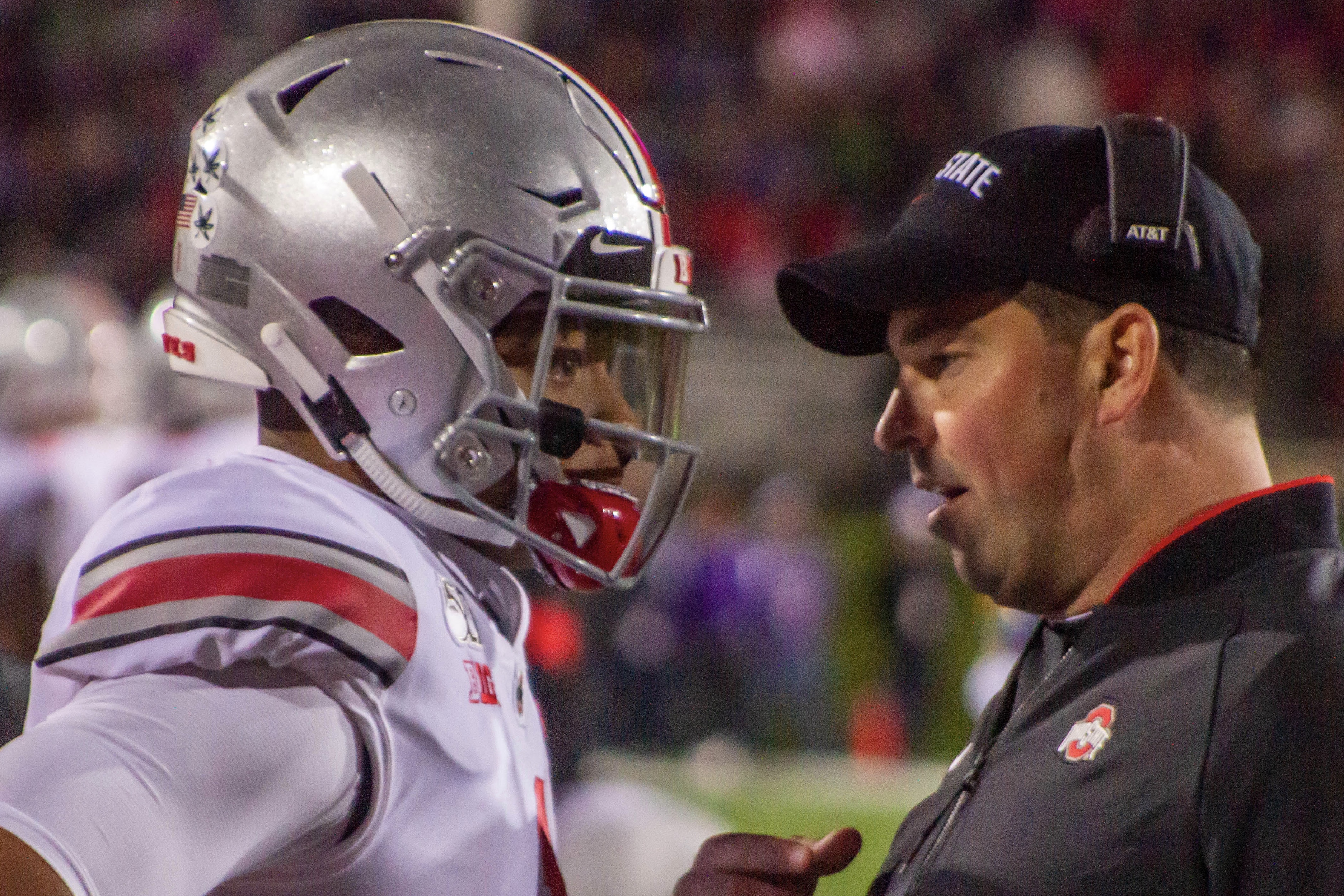 After the Big Ten officially postponed the football season to the spring, there was still uncertainty that a season would happen at all before the fall of 2021.

Ohio State head coach Ryan Day is aware of the uncertainty, but also was clear that he will do everything he can to make a spring season happen in his virtual press conference with the media on Wednesday.

Still, when asked about what it would mean to him to lose this season, and many of the players that were a part of a group that nearly unanimously ranked in the top three in preseason polls, Day said he doesn’t even want to think about that with spring football remaining a possibility.

Even when comparing it to last year’s team – a group that went 13-1, won the Big Ten and lost in a battle with Clemson in the College Football Playoff Semifinal – Day was confident that this 2020 group had the makings for a truly special team.

“I mean certainly the team last year I’ll never forget, it was the first time as a head coach and what they did was awesome, but there was just something about this team that had it,” Day said. “They had it, they came back hungry after their last game on the field, they were determined, and this quarantine, this virus was not going to get in their way.”

Even with a spring season, there is some uncertainty to what the roster will look like for the Buckeyes.

Cornerback Shaun Wade, who already elected to come back for his redshirt junior season instead of go to the 2019 NFL Draft, does not appear to be coming back, according to his father, Randy. It is still to be seen if other future top-round picks like quarterback Justin Fields and offensive guard Wyatt Davis will follow suit.

And if there is no season, then the fates of multiple returning seniors, including defensive end Jonathon Cooper, who redshirted in 2019 in order to come back, and linebacker Justin Hilliard, who earned a sixth year due to his past injuries, may not be able to play out their final year at all.

With that question, Day is hoping eligibility gets figured out sooner rather than later for his most experienced players on the roster.

“If we play in the spring, then it won’t matter as much. If that doesn’t work, then that would be something that has to be solved really, really fast,” Day said. “This is where we need some help to get some of these answers for these guys fast.”

Ohio State was one of the favorites to win a national championship in 2020. Now, Day is just hoping for a chance with a roster that he called a “once-in-a-lifetime” group of players.