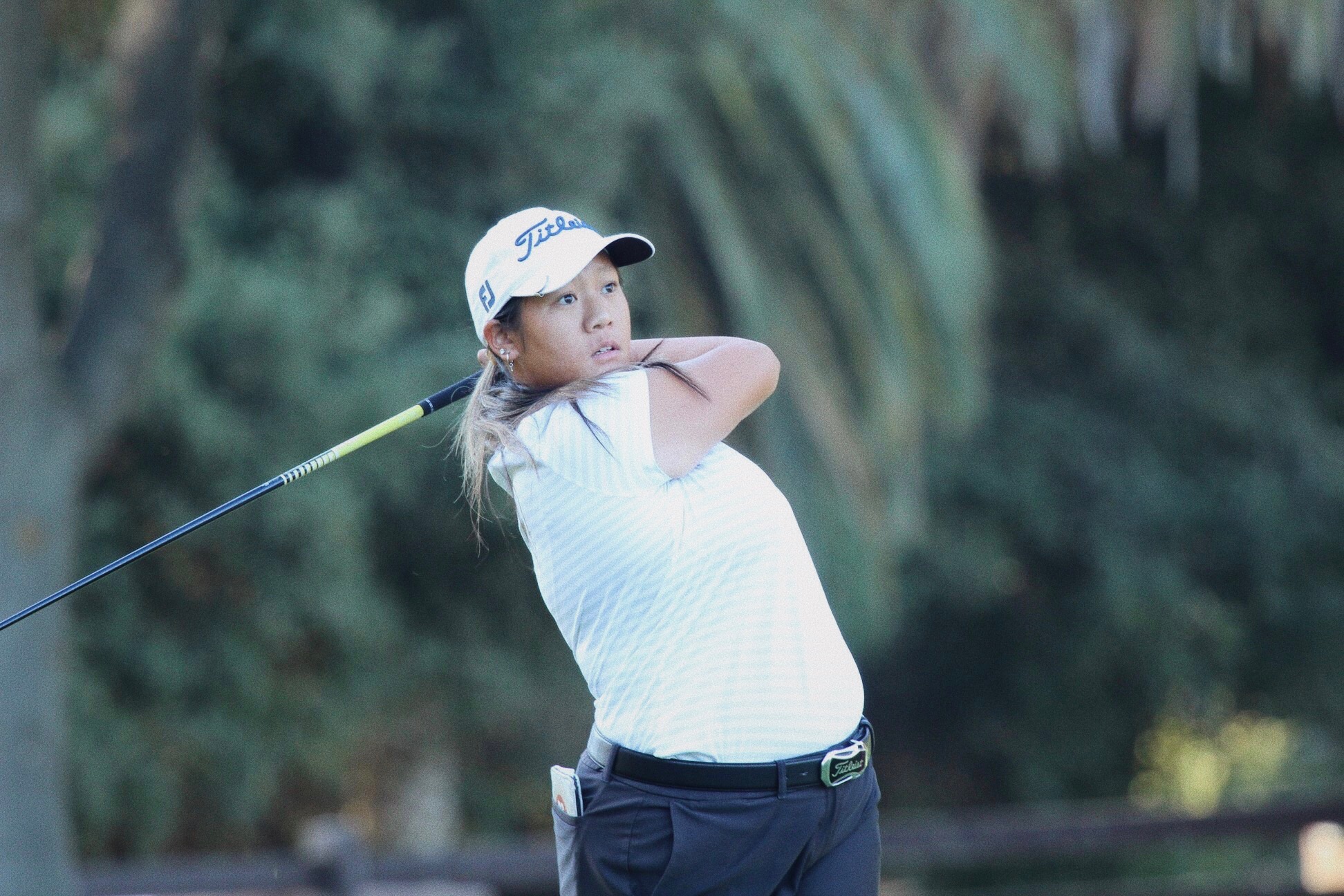 Vongsaga will have three years of eligibility remaining after competing in 2019 for the Wildcats.

“We are thrilled to have Kailie join the Buckeyes this fall,” Hession said. “She brings a wealth of tournament experience and will make an immediate impact both as a student as well a player.”

As a freshman at Arizona, Vongsaga competed in two tournaments. She made her collegiate debut at Northrop Grumman Regional Challenge in February.

Then, in March, Vongsaga won the Arizona Wildcat Invitational, scoring 68-68-71 to win the tournament at nine-under-par.

Before arriving at Arizona, Vongsaga won several junior events, including the ClubCorp Mission Hills Desert Junior and the AJGA Junior at Superstition.

Vongsaga is also a three-time AJGA Rolex Junior All-American. She has also competed in the U.S. Women’s Amateur twice, including when she finished No. 33 in 2018.