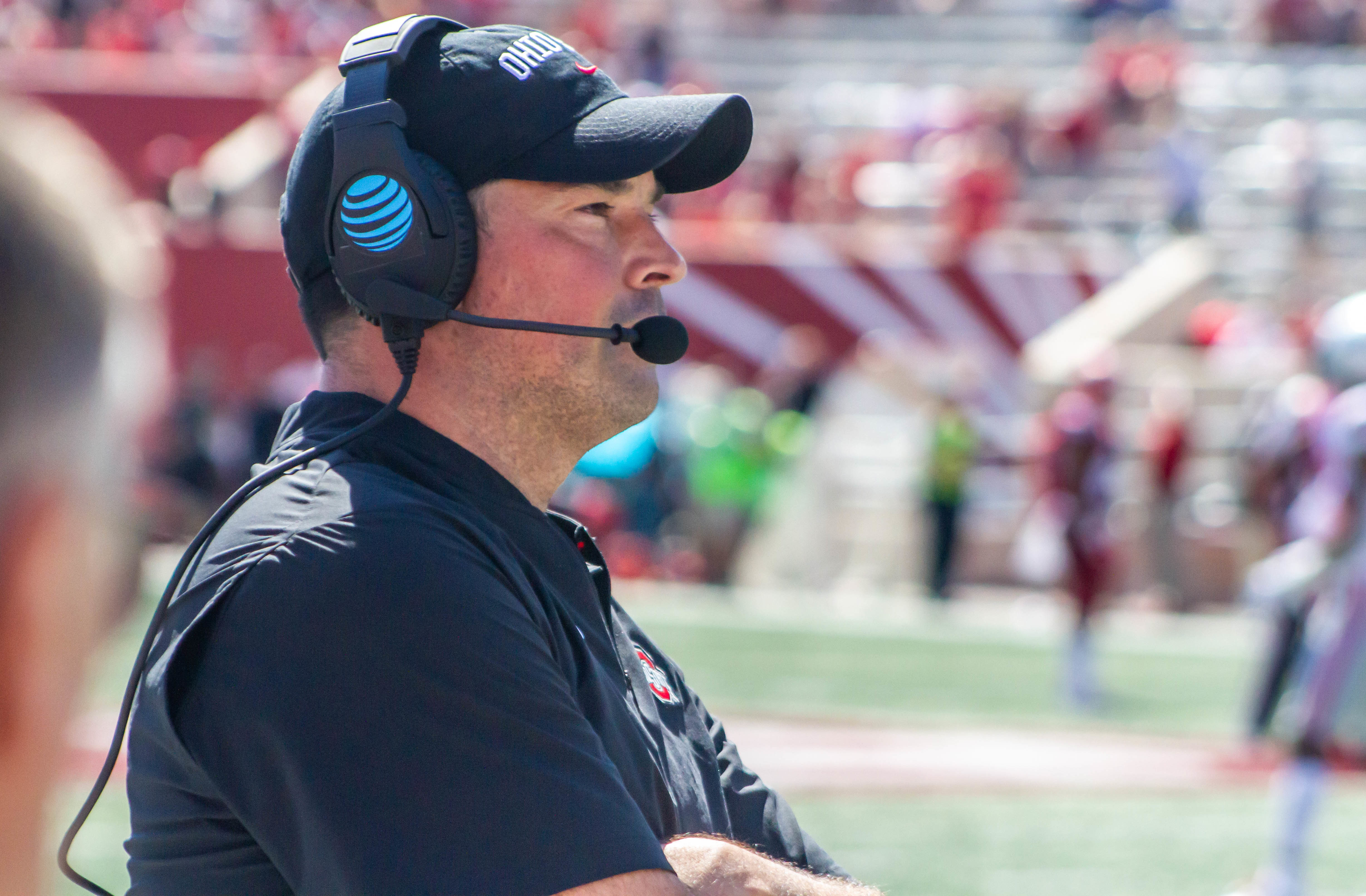 This time, though, he is not heading back to an assistant role, and has a matchup with Miami (OH) Saturday on the horizon.

Already sitting with the fourth-best start for any Ohio State head coach, here is what Day had to say in his Tuesday press conference following the 51-10 victory against Indiana:

Passing game coordinator Mike Yurcich was the final coach to be at the podium.