Ryan Day on Palaie Gaoteote And His Eligibility: “He Is Paving His Own Way” 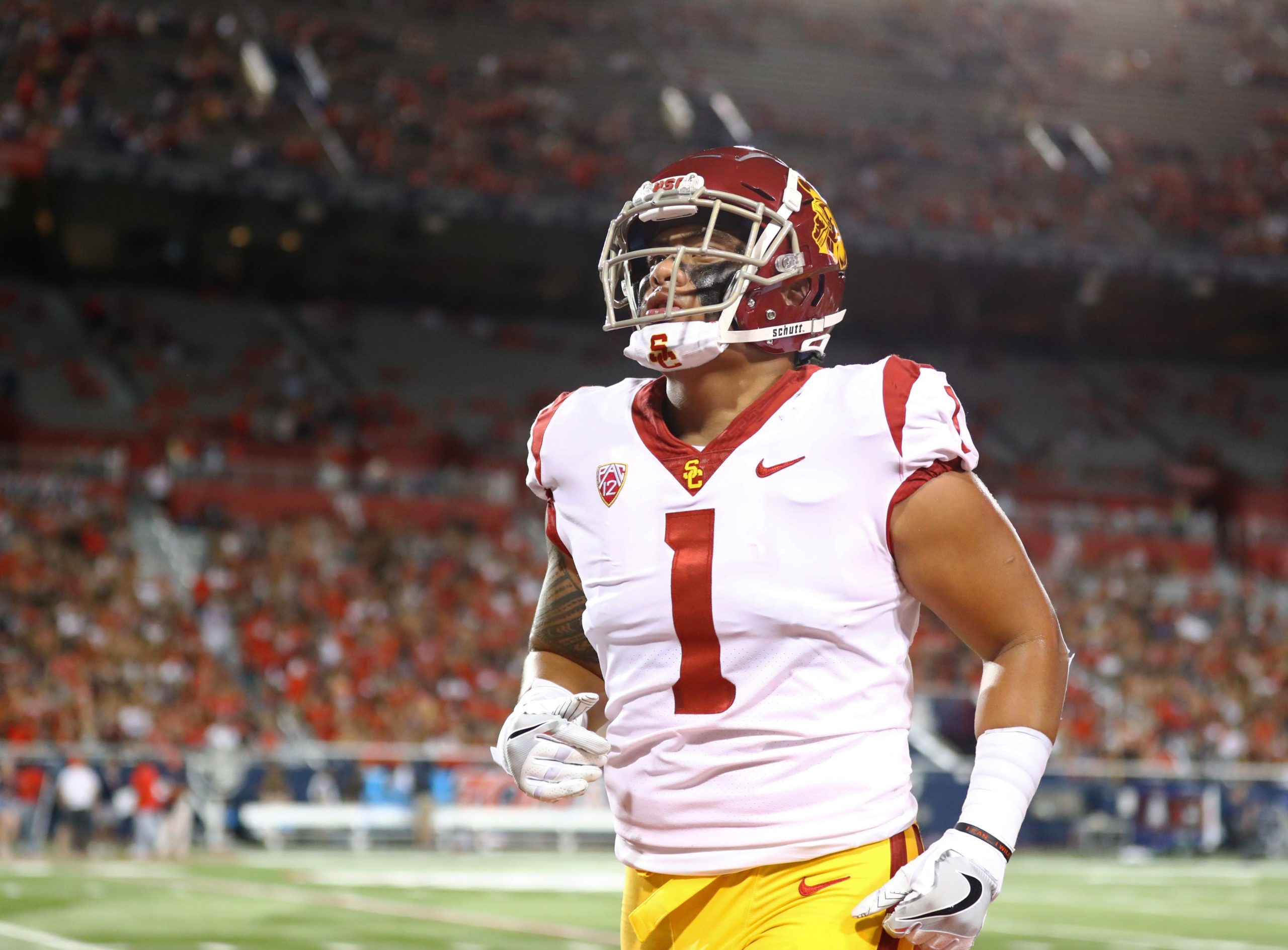 “He’s paving his own way right now,” Day said. “And then we’re going to hear from the NCAA about his eligibility here maybe in a few weeks, and then we’ll go from there.”

Reports from earlier this summer stated Ohio State was awaiting word on an appeal that would permit Gaoteote to play immediately since he entered the transfer portal before the NCAA amended its transfer rules.

Day said Gaoteote’s situation is more specific than an appeal, though.

“This one’s a little bit different,” Day said. “That is not that. This is more of an eligibility situation.”

In the meantime, Gaoteote is allowed to participate in team activities. However, the coaching staff will not add him to the active roster until the university clears him. When Gaoteote joins the linebacker unit, he will bring much-needed experience to a position group that lost its top four players from last season, including long-time starters Tuf Borland and Pete Werner.

Day said at Big Ten Media Days that the coaching staff needs to keep an eye on the linebackers and their progress in fall camp, claiming the group’s youth and inexperience could cause difficulties.

“That’s something that we got to make sure we’re doing a great job of addressing,” Day said. “Although we’re young, we do have more depth there, and it’s going to be a challenge, so that’s why this preseason is going to be a really hard pre-season for us.”

Gaoteote, a former five-star prospect from Las Vegas Bishop Gorman, should make the pre-season a little easier for Day and his staff. He transfers to Ohio State after three seasons with USC, where he recorded 105 tackles, 7.5 tackles for loss and two sacks in 20 games for the Trojans.