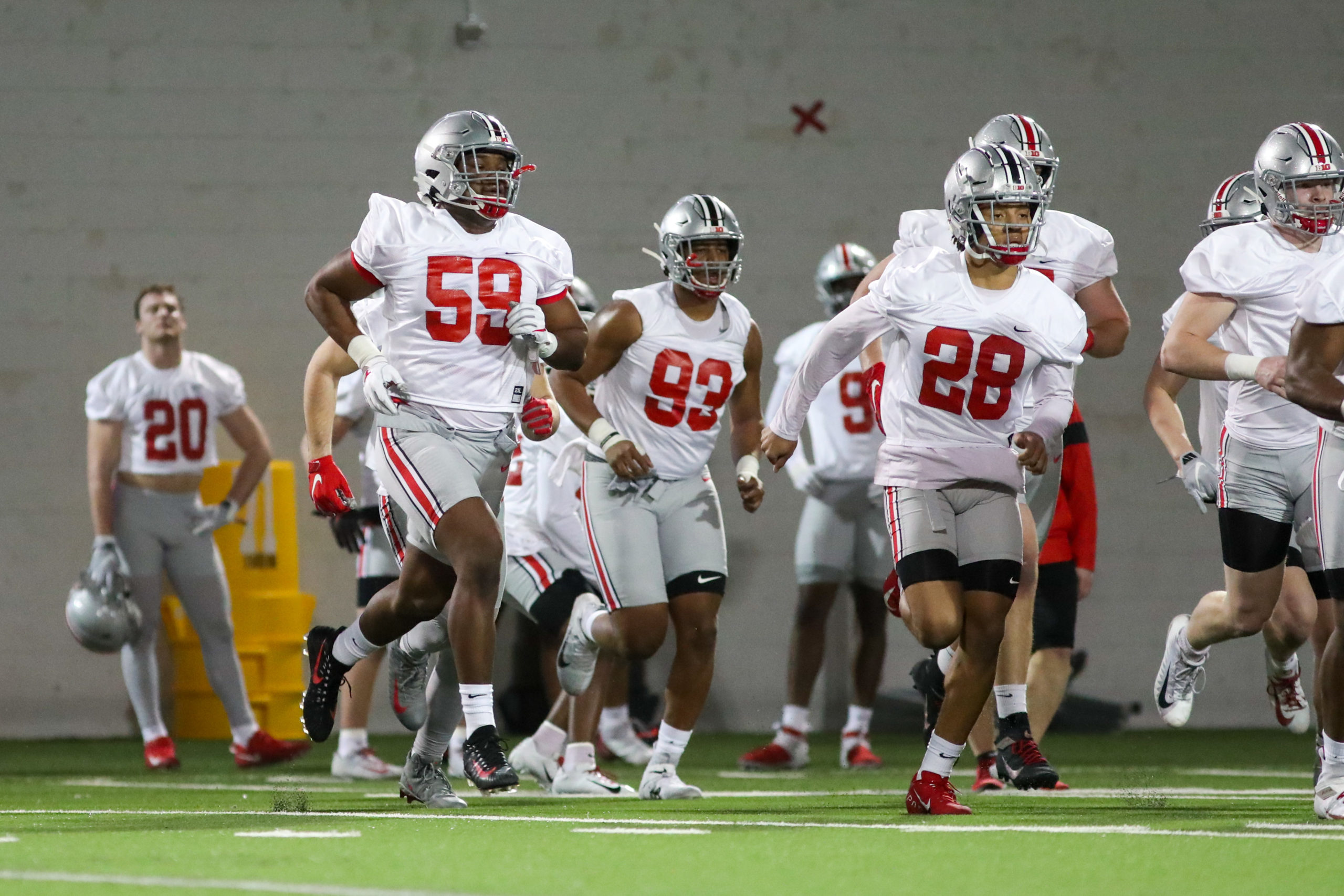 On the surface, Ronnie Hickman had a quiet season for Ohio State in 2020. The then-redshirt freshman finished with just five tackles and did not play in any of the three postseason matchups. But that last game he did play in – a road contest against Michigan State – Hickman played well, finishing with three of his five tackles that he would get on the year.

And while those five tackles are all that Hickman brings into 2021 statistically for his career, he is set to potentially play a big factor in the defense with his move to the bullet position.

Hickman said he has enjoyed his transition over to the bullet – a linebacker-safety hybrid position – this offseason, as it has allowed him to show how dynamic of a player that he can be on the field.

“I think it fits me well. I’m an athletic guy, I would say I’m pretty versatile, so it just allows me to show off my athletic skill and things I can do on defense,” Hickman said. “I think it fits my style of play, my athleticism, so I’m very excited about it and so are all the other guys in the room.”

The primary players at bullet appear to be Hickman, redshirt freshman Kourt Williams and sophomore Craig Young. Hickman and Williams are transitioning more from playing primarily safety, while Young is moving from linebacker.

Hickman had praise for how Young has looked so far at bullet in fall camp. The 6-1, 205-pound Hickman complimented Young’s speed, and said that he thinks both have been catching on to the position well to this point.

“We both are athletic freaks, I like to say,” Hickman said. “Craig’s 6-3, big guy, he’s super fast, a lot of people don’t know that, but he’s really fast and he gets to use his speed on certain things. We both play the position really well.”

Young, like Hickman, had only five tackles in 2020 and has 10 total for his collegiate career. Williams has yet to see the field at Ohio State because of a torn Achilles that kept him out for the season in his first year on campus.

This is an inexperienced position for Ohio State, but, much like other positions on the defense, one that features immense potential. The bullets also have a tremendous amount of athleticism, and could play a big factor in the Buckeyes improving in the secondary.