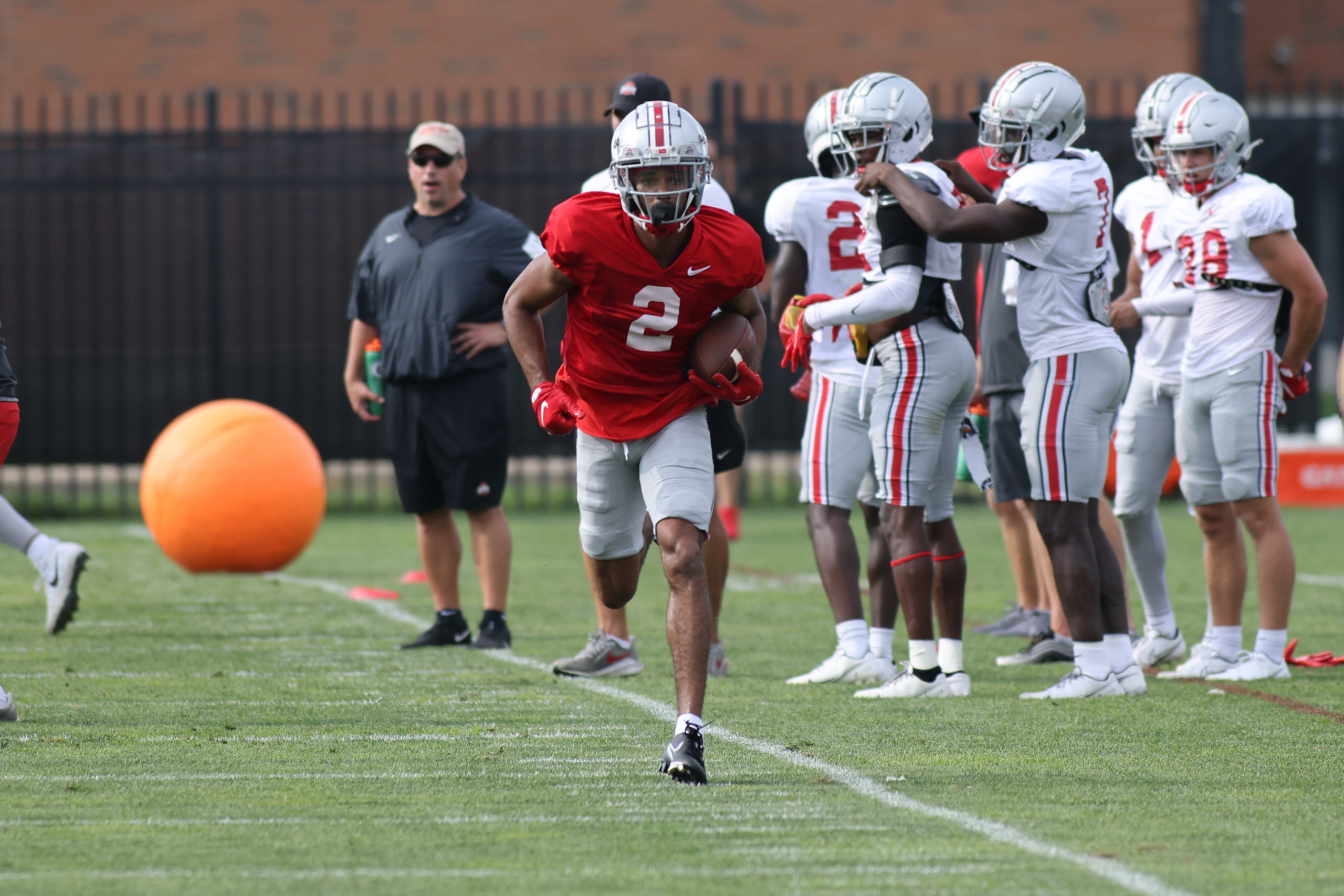 Chris Olave, Haskell Garrett, Garrett Wilson and Thayer Munford are household names in Columbus, but another preseason award is helping build their reputation to the national landscape.

The Associated Press named the four football players preseason All-Americans on Monday. Olave and Garrett earned first-team honors, while Garrett and Munford made the second team.

Ohio State is one of eight schools with at least two first-team preseason AP All-American awards. Iowa State and Notre Dame have three, while Alabama, Clemson, Oklahoma, Texas A&M and LSU have two.

Olave joins Clemson junior Justyn Ross on the first team. He surprised many with his decision to stay in Columbus, as he could have been a first-round pick in the 2021 NFL Draft. Olave returns this season as one of the best wide receivers in the country, looking to continue developing his game and polishing his craft.

Garrett joins Clemson sophomore Bryan Bresee on the first team. He established himself last season as one of the premier run stoppers alongside now-Browns defensive tackle Tommy Togiai. Garrett did not receive many post-season awards for his efforts, but it seems the national media recognized his strong resume throughout his four years at Ohio State.

Wilson is the second Ohio State receiver to become a 2021 preseason AP All-American, joining Alabama junior John Metchie III on the second team. In two seasons, Wilson established himself as one of the country’s most physically talented receivers. He and Olave could be college football’s best wide receiver duo and are sure to be CJ Stroud’s most consistent targets this season.

Munford is the final Buckeye on the preseason AP All-American list. He earned second-team honors along with Kentucky senior Darian Kinnard. Munford makes the team at tackle; however, he will likely start at guard this season as Nicholas Petit-Frere and Dawand Jones take over on the outside.