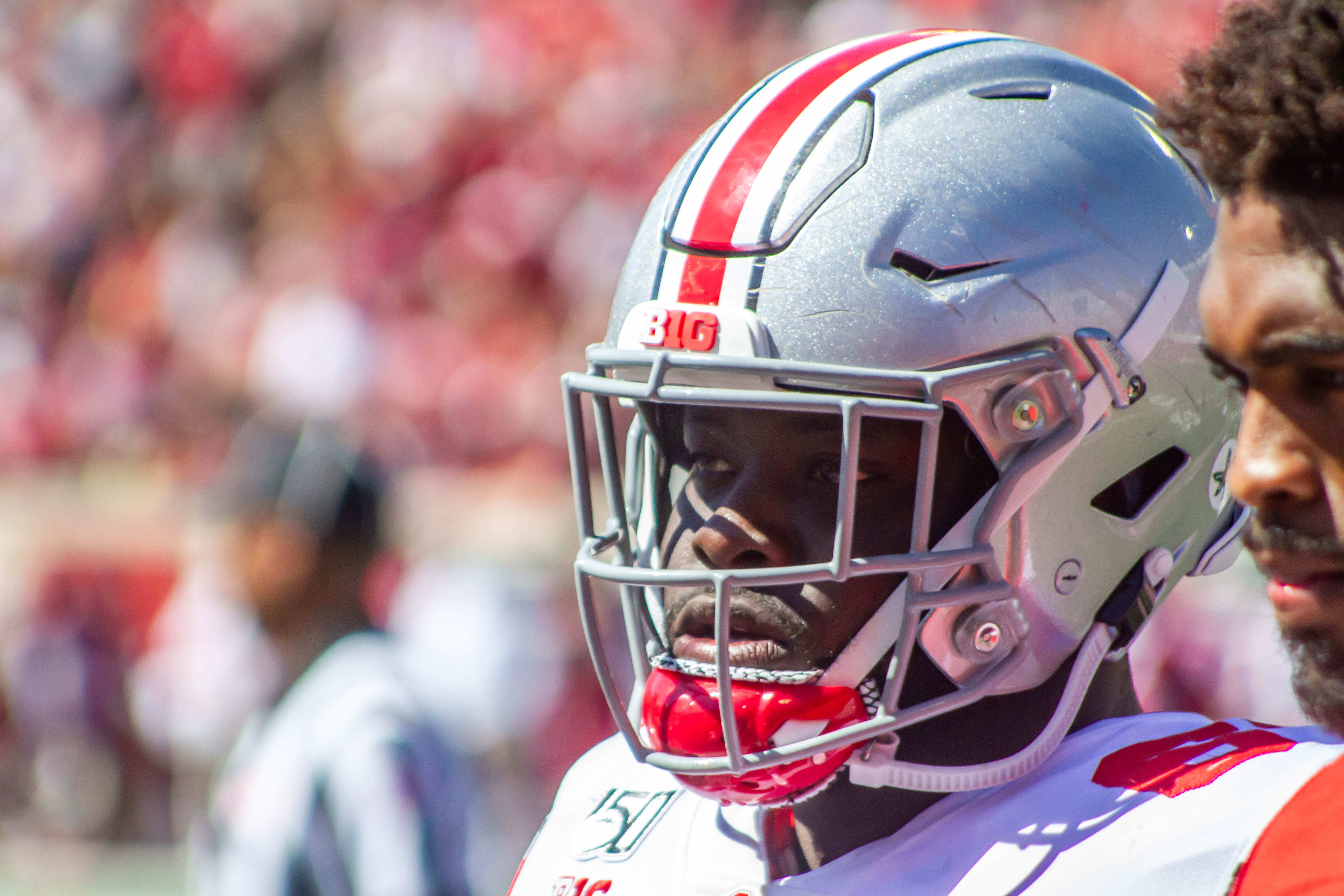 Ohio State’s defensive line continues to deal with injury problems, with fifth-year defensive tackle Robert Landers being listed as out for Saturday’s game against Miami (OH).

Landers’ injury, along with injuries to defensive ends Jonathon Cooper and Tyreke Smith, as well as defensive tackle Taron Vincent, makes it four players who are out for this week’s matchup against the RedHawks.

Due to the health problems, Jashon Cornell has moved back to defensive tackle, and Tyler Friday and Zach Harrison are listed as co-starters at defensive end opposite Chase Young.

Even with the dominant display against Indiana a week prior, running back Master Teague has not yet done enough to win the backup job outright. He is still listed with Demario McCall, Marcus Crowley and Steele Chambers as the co-backup to J.K. Dobbins.

Cornerback Cameron Brown is the only player that is listed as a game-time decision for the game.

Here are the other players that are listed as out against Miami:

And here is the full Ohio State depth chart:

Tuf Borland and Baron Browning are listed as co-starters at middle linebacker, and so are Tyler Friday and true freshman Zach Harrison at defensive end. pic.twitter.com/OTtEMJaqrl