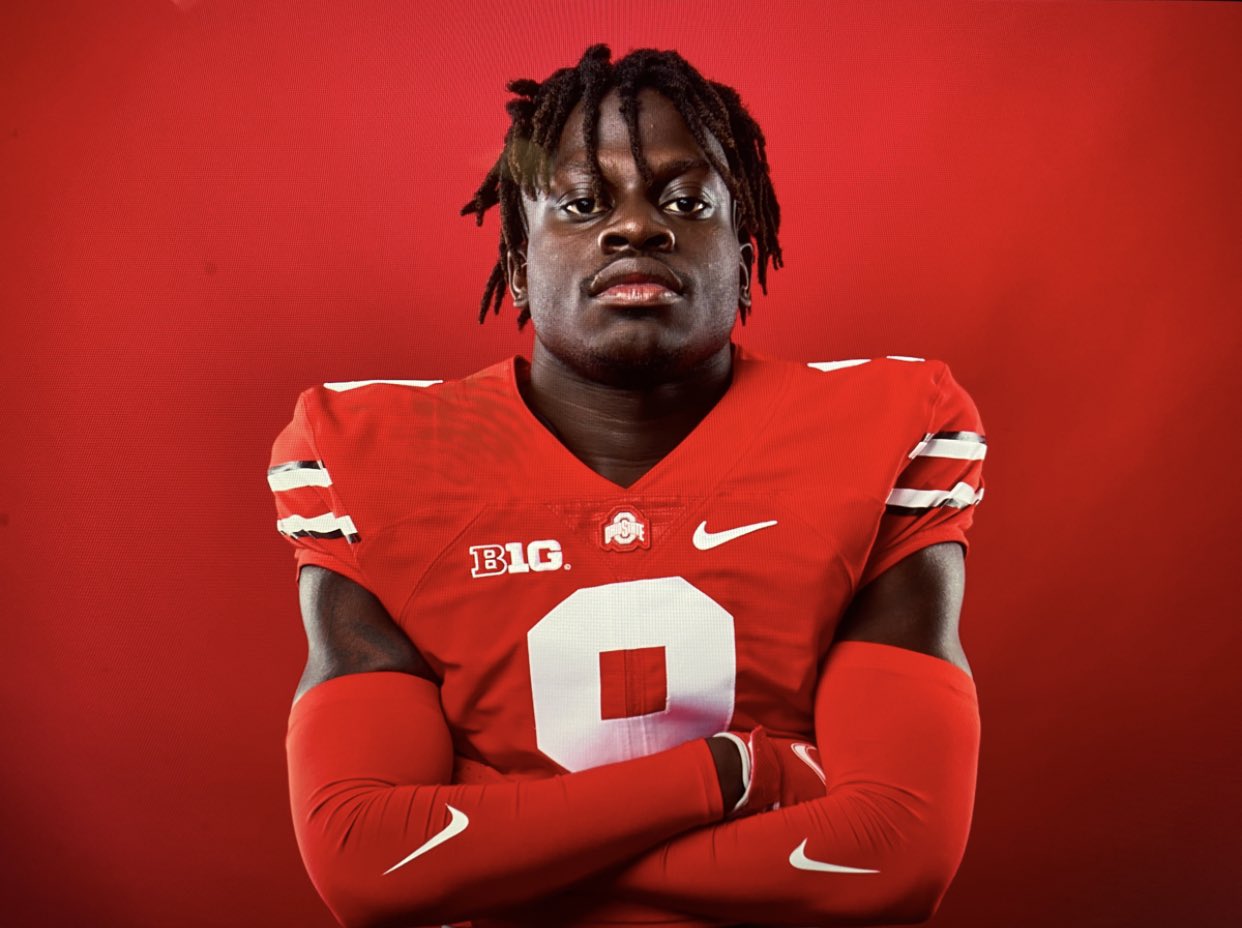 Ohio State is seemingly out of the running for Lehigh Acres (Fla.) Senior five-star running back Richard Young (5-11, 200), who will not be taking his previously scheduled visit to Columbus on June 24.

Young announced his decision earlier this week, though he added on Twitter that Ohio State will still be among his top schools, though the lack of an official visit – or any visit to Ohio State since last season – would indicate otherwise.

Young’s canceled visit puts Ohio State in somewhat of a bind, as he was viewed as an Ohio State lean for a significant part of his recruitments though that dwindled as time passed from his most recent visit to Columbus in October. This leaves the Buckeyes with a new priority target at running back: Roswell (Ga.) Blessed Trinity Catholic four-star Justice Haynes (5-10, 200).

Haynes is the No. 3 running back and No. 45 overall prospect in 2023, and has official visits scheduled throughout June with Georgia, Florida, USC and Alabama before ending things with a trip to Ohio State on June 24. He was offered by Ohio State on Feb. 18, 2021, and camped with the Buckeyes last summer.

The Buckeyes did receive some good news when it comes to Marlin, Texas, four-star linebacker Derion Gullette (6-2, 220), who had Ohio State among his top seven schools on Thursday.

The Buckeyes were listed along with Alabama, Florida, Miami (Fla.), Oklahoma, Texas and Texas A&M.

Gullette is the No. 361 overall prospect in 2023 and is scheduled to visit Ohio State for an official visit on June 10. He also has official visits planned with Oklahoma on June 3 and Texas on June 24.

The Buckeyes were also in the top six for Maiden, N.C., three-star wide receiver Chris Culliver (6-3, 174), along with Appalachian State, Florida State, NC State, North Carolina and Virginia Tech. He’s the No. 421 overall prospect and No. 55 wide receiver in 2023, and was offered by the Buckeyes in November.