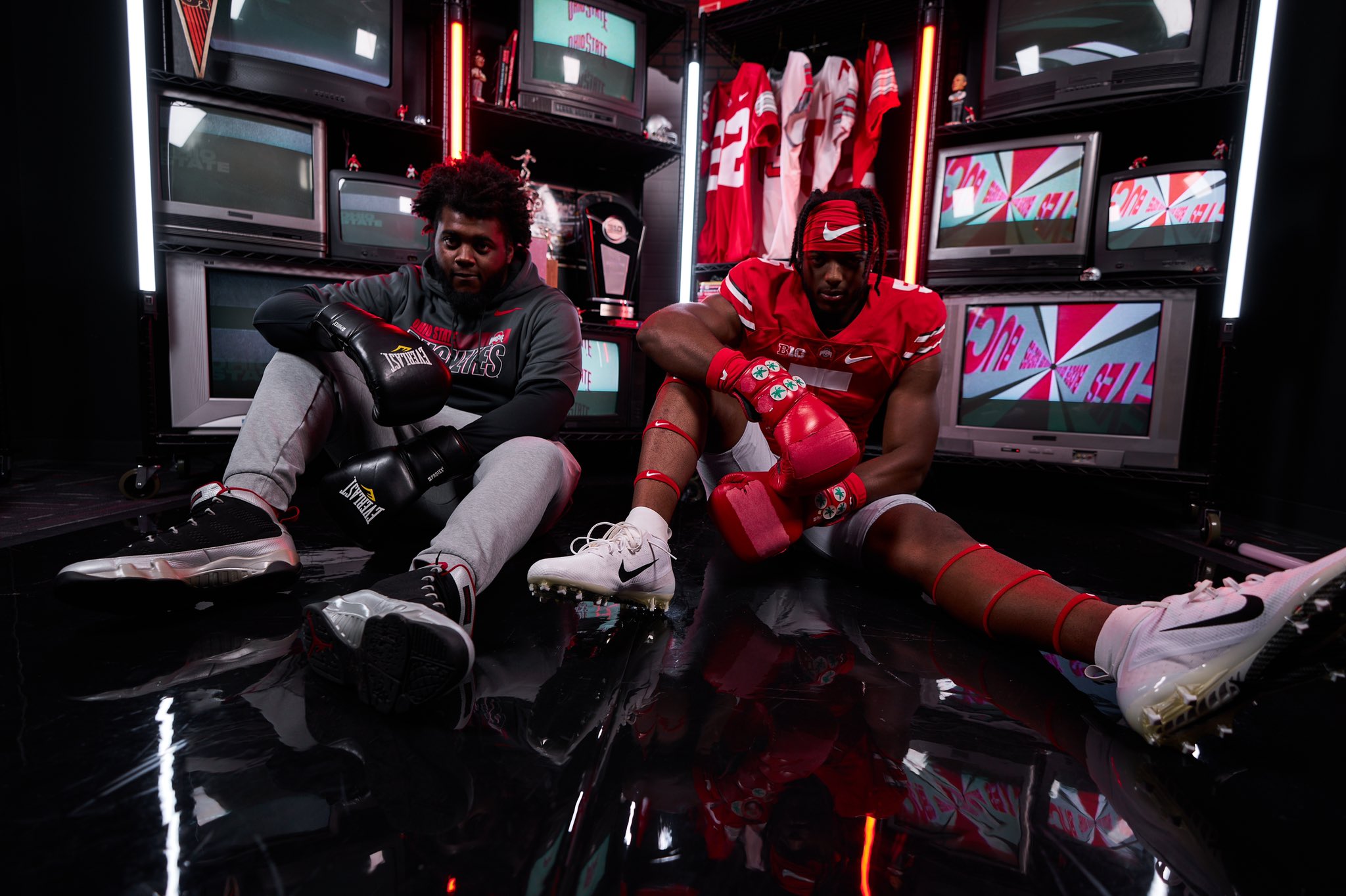 With the commitment of Cleveland Glenville four-star linebacker Arvell Reese (6-3, 212) on Saturday, Ohio State’s recruiting class in 2023 has retaken its place among the top classes in the country.

Reese’s commitment – the 19th in the class – gives Ohio State a team score of 281.41, good for third in the country behind Alabama (289.32) and Notre Dame (292.03). The Buckeyes had been among the top two classes for the majority of the cycle along with the Fighting Irish, but recent pushes by Alabama, Georgia and Texas have made for a crowded group of schools at the top.

Ohio State’s average player rating, meanwhile, is .9325, which is second-best in the country behind Alabama’s .9479 mark.

Thompson will choose between his top schools that include Cincinnati, Michigan State, Ohio State, Penn State and Pittsburgh. He is the No. 195 overall prospect and No. 30 defensive lineman in 2023.

The Spartans are currently viewed as the favorite to land Thompson, who became his first Power Five offer on Feb. 11, 2021. He’s since made several visits to East Lansing, more than any other school.

Ohio State offered Thompson on June 1 after a camping session with the Buckeyes. He made a previous unofficial visit to Columbus in the spring, though Ohio State is the only one of his top five schools that he has yet to make an official visit to.