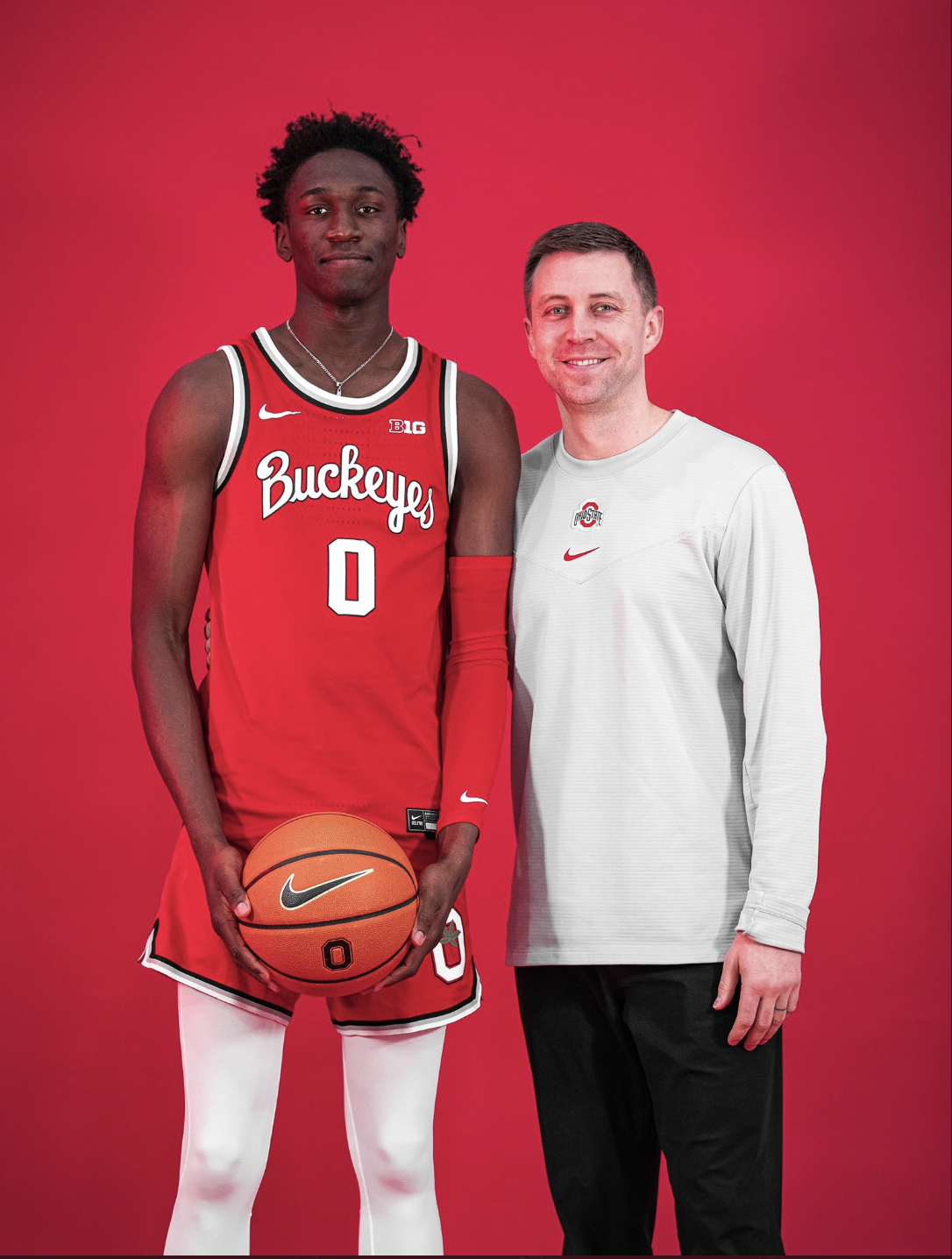 Head coach Chris Holtmann picked up the commitment of Wichita (Kan.) Sunrise Christian four-star small forward Scotty Middleton (6-6, 180), who selected the Buckeyes over Connecticut and Seton Hall. Middleton is the No. 34 overall recruit in the 2023 class, making him the highest rated player among Ohio State commits, according to 247Sports composite score.

Middleton is a three-level scorer who has shown he can create opportunities for himself and also shoot off of the catch. He’s an active on-ball defender and his long arms are disruptive in passing lanes.

“Scotty Middleton is a versatile defender. He has the length and motor to guard on or off the ball and the size to defend up a lineup,” On3 recruiting analyst Jamie Shaw said. “With his feet set, Middleton can knock down a jump shot and is excellent in transition, switching ends quickly. He will need to continue tightening his ball skills and shooting off the bounce, but his motor keeps him productive.”