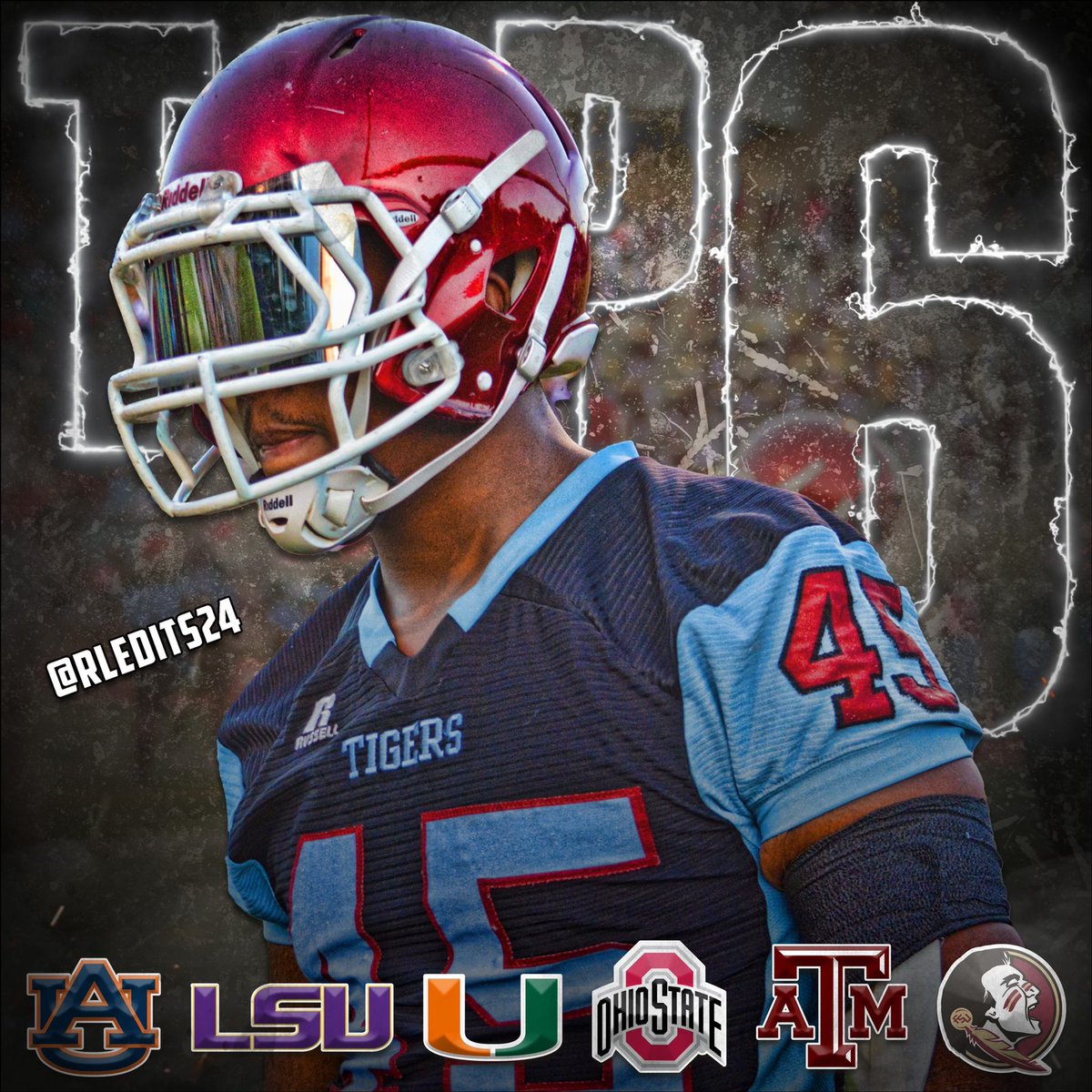 Ohio State and offensive line coach Justin Frye have several targets at offensive tackle in the 2023 recruiting class, but one of those is now off the board for the Buckeyes.

Bisontis is the No. 58 overall prospect and No. 5 offensive tackle in the class, as well as the top recruit from New Jersey, where the in-state Scarlet Knights have made a strong push for the local prospect.

He last visited Ohio State for a camp this past summer and reportedly had a good relationship with former offensive line coach Greg Studrawa, but while Frye made a trip to see Bisontis early in his tenure, a trip back to Columbus never materialized.

With Ohio State on the chopping block for Bisontis, it still leaves the Buckeyes in content for several tackle prospects, of which at least one is likely needed to cap this class off for Frye.

Though the Buckeyes are out on Bisontis, they received some good news on the other side of the ball, as Columbus (Ga.) Carver four-star defensive lineman Darron Reed (6-5, 260) includes Ohio State in his top six schools earlier this week.

Ohio State was listed alongside Auburn, Florida State, LSU, Miami (Fla.) and Texas A&M for the No. 330 overall prospect and No. 48 defensive lineman in the 2023 class.

Reed visited Ohio State in April is set for an official visit on June 24, which is setting up for a massive recruiting weekend for the Buckeyes. He also has trips planned to Clemson – who was not on his top six – for June 3, LSU on June 10 and Miami (Fla.) on June 17. USC is also a reported contender despite being left off his list.

After taking his official visits, Reed will announce his commitment on July 4. Experts are split as to Reed’s eventual destination, with one crystal ball prediction each on 247Sports for him to attend either Florida State or Ohio State.