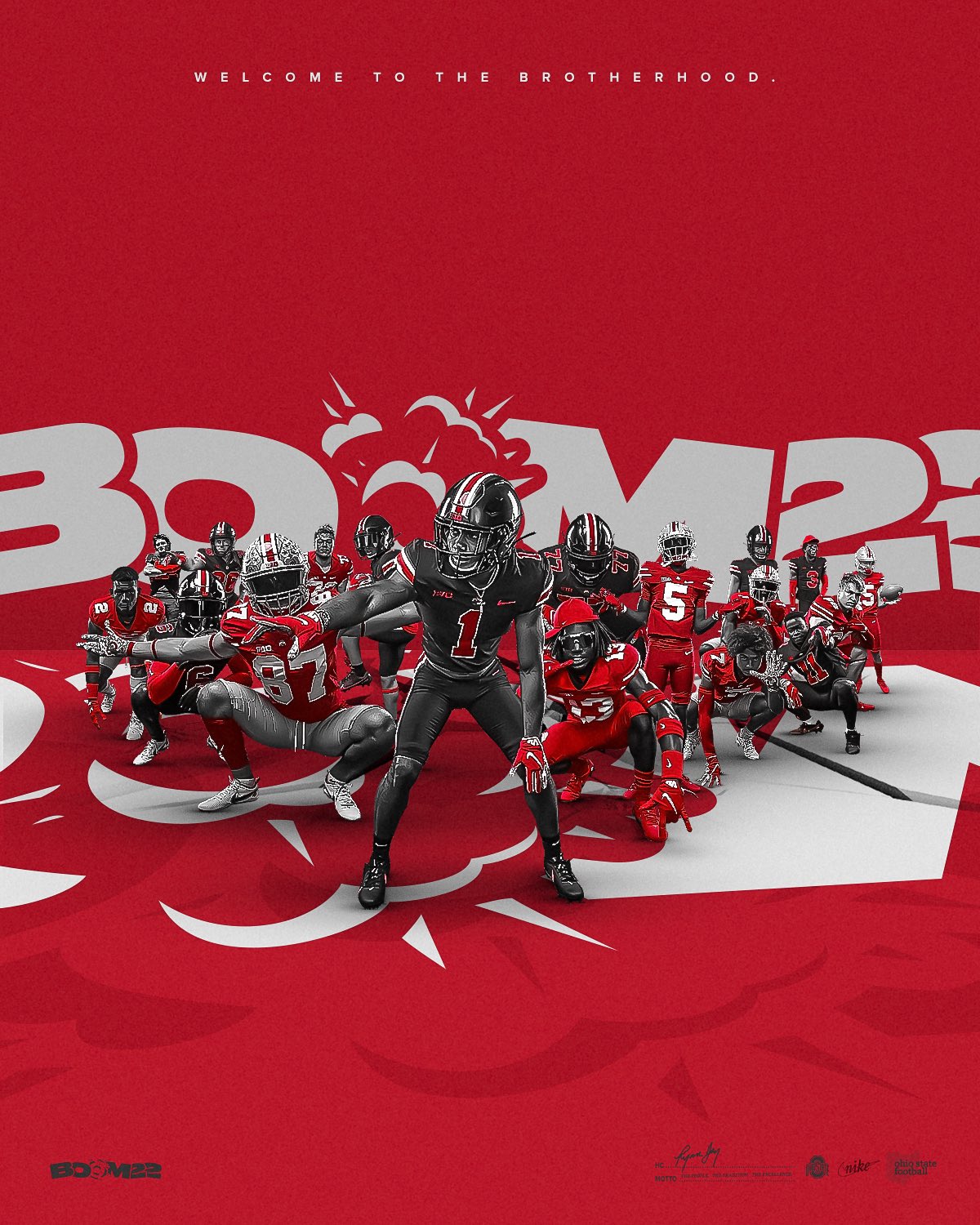 Things won’t be finalized until National Signing Day on Feb. 2, but Ohio State was able to sign 18 commits during the early signing period from Dec. 15-17, good for the fourth-overall 2022 recruiting class in the nation.

Ohio State will be looking to sign a couple more players before all is set and done, but as it stands, it’s a strong class for the Buckeyes and head coach Ryan Day.

“Right now, if you look at where they are and not trying to project into the future, I think it’s a really good class,” Buckeye Scoop recruiting analyst Bill Greene told BSB. “It’s ranked No. 4 and they deserve to be. They filled a lot of needs. They’ve got some work to do on both lines, so I don’t think they’re satisfied.”

According to the 247Sports composite rating, Ohio State’s 18 signees have an average player rating of 94.04, ahead of Georgia but behind Alabama and Texas A&M. The two highlights of the class are linebacker C.J. Hicks and safety Sonny Styles, both five-star recruits that figure to factor in early at Ohio State.

“Anytime you have a couple five stars in there like Hicks and Sonny Styles after he reclassified, you have to be more than happy with what you’re bringing in,” Rivals.com recruiting analyst Eric Lammers told BSB. “The big question mark for me was what’s going to happen with the quarterback situation. I had a feeling that something was going to shake out with Ewers and Stroud and that could leave the Buckeyes in a little bit of a precarious situation. When they were able to secure Devin Brown that late in the process, I think that’s a pretty big home run for coach Day and staff, because to be able to get that type of talent that late in the process when some things with your quarterback room are happening, I think that’s just a pretty big win at the most important position on the field.”

While the Buckeyes have an embarrassment of riches at some positions, including wide receiver and quarterback, where it was originally thought they wouldn’t even need a quarterback in the class, numbers are lacking in the trenches, with just three commits on the offensive line and two on the defensive line, as well as the secondary, where Ohio State saw former commit Terrance Brooks flip to Texas on the first day of the early period.

“On defense, the two most important positions are the guy that’s going to get after the quarterback and the guys that are going to cover,” Lammers said. “When you lose a guy that can cover, especially one that was highly rated, tabbed as somebody that could see that Denzel Burke type of – you know, where he can step in and play early, and to lose that one so late on signing day, I think is a pretty big gut punch.”

Losses also mounted on the offensive line, leaving the Buckeyes with just three commits in a class where five would have been ideal.

“If you would have asked me back in February or March, I thought Kiyaunta Goodwin was a deadlock to Ohio State,” Greene said. “I thought Addison Nichols was coming to Ohio State. I would have said Earnest Greene was a lock to Ohio State all the way up to maybe September. These are big-time offensive linemen. They were in on Tyler Booker. To be sitting there right now with Avery Henry, Tegra Tshabola and George Fitzpatrick is certainly not where Ryan Day thought he would be sitting six, seven months ago.”

Hicks, Styles and quarterback Devin Brown are the stars of the class, but a number of signees, including four-star safety Kye Stokes and tight end Bennett Christian, each will have the chance to show out once they arrive on campus as some underrated prospects in the class.

“He’s an NFL tight end in my opinion. I think he can do it all,” Lammers said of Christian. “He’s not highlighted in his high school offense as much because they run more of the old school Wing T type offense where they’re just running, so he just blocks a bunch. He doesn’t get to display his ability to catch a ball, but he can do that. He’s just such a physical blocker at a time when these rankings industries, they really just gravitate towards the tight ends that split out and can catch the ball and do all that, but when you think about if the real purpose of these rankings is to project towards the NFL, and who can make it towards the NFL, I think that’s where they’re missing the boat on somebody like Bennett Christian.”

“If they have Omari Abor and they land Christen Miller and they get Hero Kanu, we’re going to look at this (class) a lot differently,” Greene said.