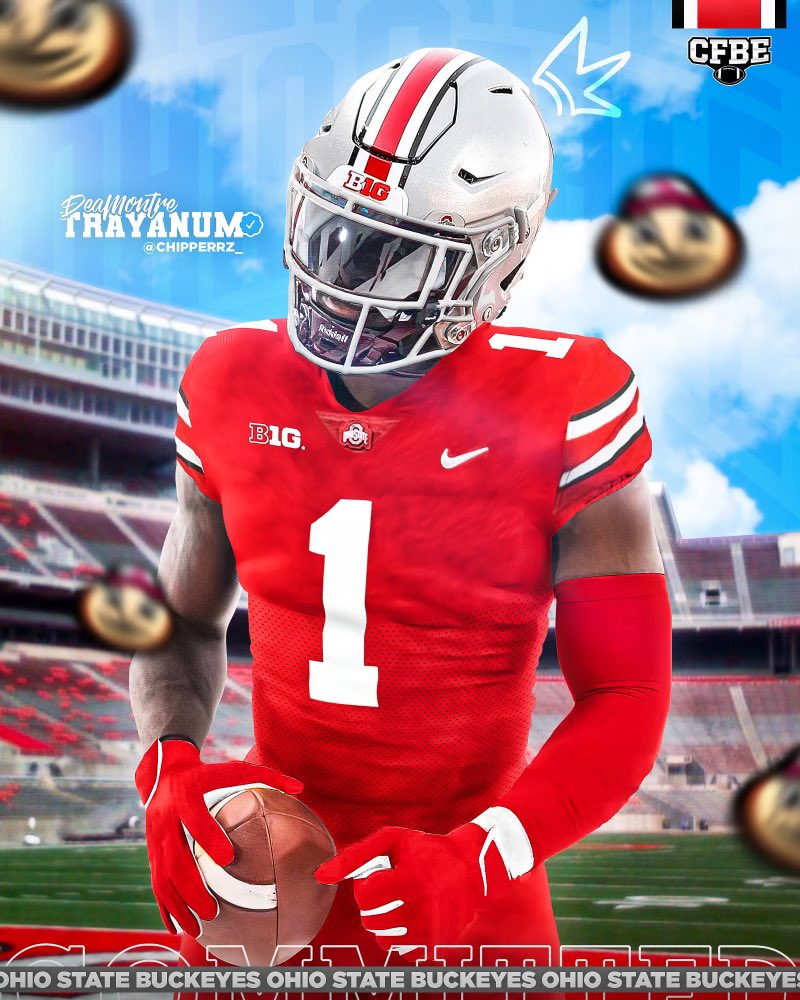 For the second year in a row, Ohio State has reached into the Pac-12 and plucked a linebacker out of the transfer portal. After landing USC transfer Palaie Gaoteote IV a season ago, the Buckeyes have secured a pledge today from former Arizona State player DeaMonte Trayanum, giving OSU its first transfer portal victory of the cycle.

For Trayanum, the chance to head to Ohio State serves as an opportunity to return home, and to try his hand at something new. The former Sun Devil is an Akron native out of Archbishop Hoban High School and opted for Arizona State over Ohio State out of high school in the class of 2020 largely over positional reasons. The Buckeyes wanted him to suit up at linebacker in college, while Arizona State offered the chance to play running back, where Trayanum suited up for the last two seasons.

Though he did find some success in that role, rushing for 402 yards and six scores on 78 carries this season, Trayanum is ready to jump to defense and will play linebacker in Columbus, he confirmed on Twitter.

His ability as a college linebacker is an unknown, but he was a first-team All-Ohio linebacker as a junior and Ohio State has recently had success with the same move from tailback to linebacker with redshirt sophomore Steele Chambers, who could work in tandem with the ASU transfer this season, depending on how the Buckeye depth chart breaks down.

With Gaoteote IV, Teradja Mitchell both potentially departing after the season (both are seniors, though they do have one more season each of eligibility), an immediate role could be expected for Trayanum. Chambers has locked down a starting role, but Tommy Eichenberg and Cody Simon battled for playing time all season, while Reid Carrico, Mitchell Melton and the freshman pairing of C.J. Hicks and Gabe Powers will all look to work into the mix as well.