‘Real Possibility’ For Big Ten To Start Football Season Later In The Fall, Per Reports 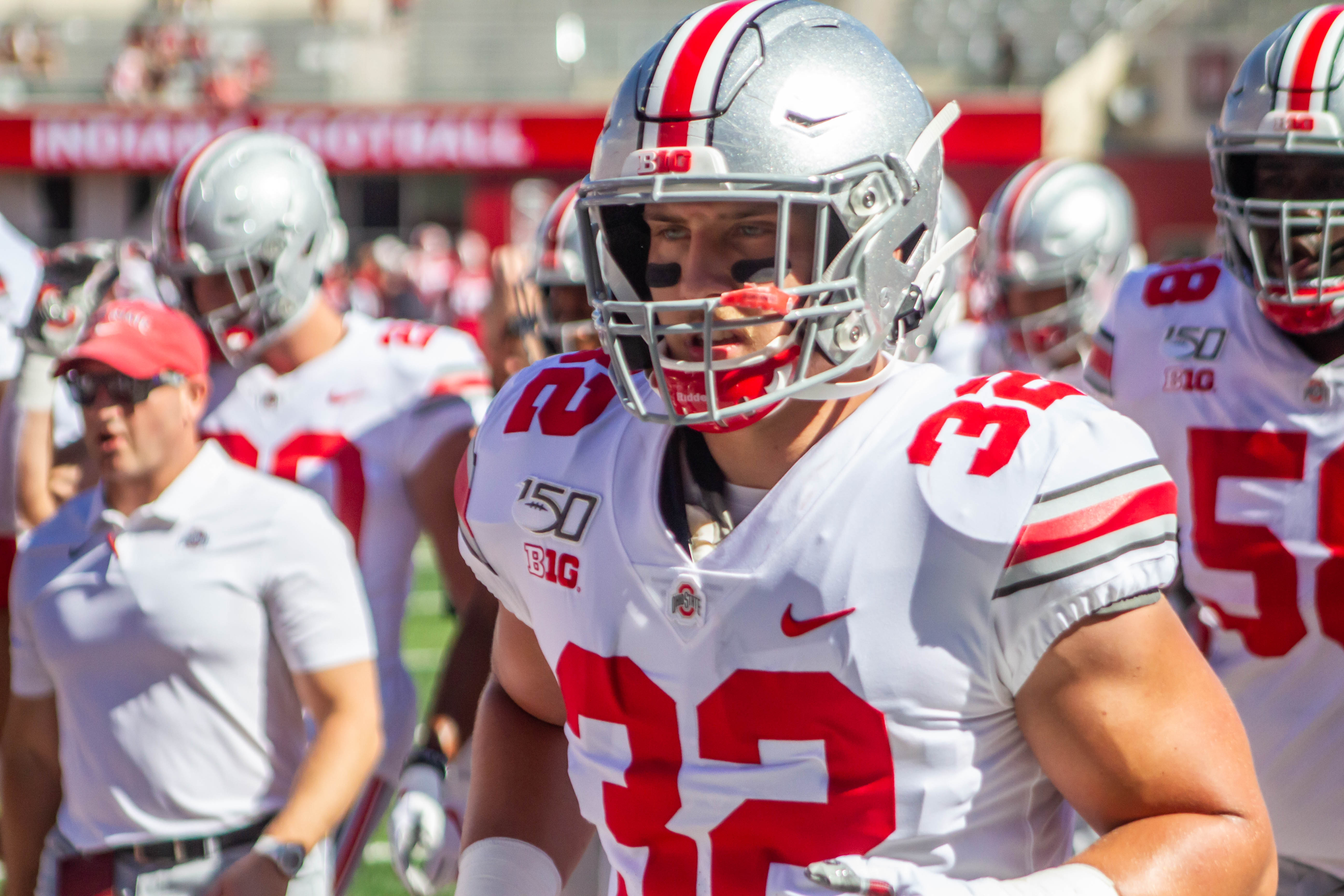 As first reported by Jeff Potrykus of the Milwaukee Journal Sentinel and later confirmed by Dennis Dodd of CBS Sports, the Big Ten is considering starting the 2020 football season the week of Thanksgiving, while still maintaining the possibility of pushing the season back to 2021.

@CBSSports can confirm @BigTen is considering a schedule that would start the season Thanksgiving week. Could be pushed back to original January start date. Story broken by @jaypo1961.

Following that report, The Athletic’s Bruce Feldman said that the coaches of the Big Ten are on a call, and that there is a legitimate chance that the conference may still play football at some point this year.

SOURCE: Big Ten coaches are meeting on a call right now. Am told "it's a real possibility" that the Big Ten may try to reverse course and play later this fall. https://t.co/lbZJePwUbG

The Big Ten initially postponed the fall football season, as well as all fall sports, for the remainder of 2020 back on Aug. 11. This was followed later in the day by the Pac-12, but the other three remaining Power Five conferences – the ACC, Big 12 and SEC – still have plans to play football starting in September.

There has been no official decision or statement by the Big Ten revolving around a plan for the upcoming football season.