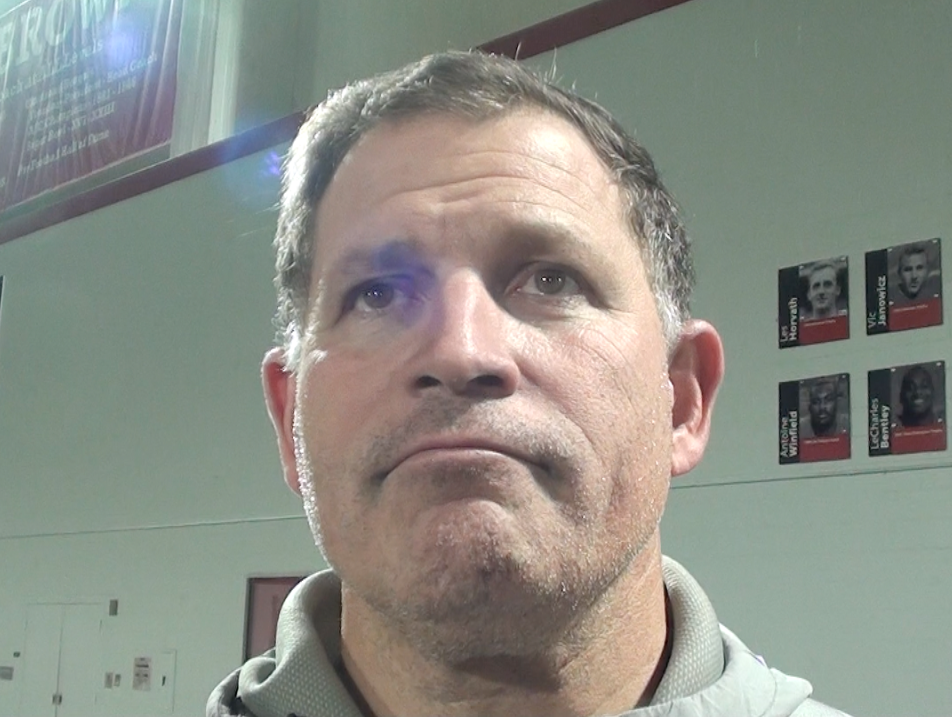 While the Michigan State offense might not be the biggest measurement stick for the Ohio State defense, defensive coordinator Greg Schiano embraces the unit’s performance against the Spartans as the Buckeyes enter Saturday at Maryland.

After head coach Urban Meyer and offensive coordinator/quarterbacks coach Ryan Day addressed other areas of the team’s Big Ten clash with UMD in College Park, Md., Schiano rounded out Thursday’s radio show on 97.1 The Fan with an overview of the defense from the secondary to the defensive line.