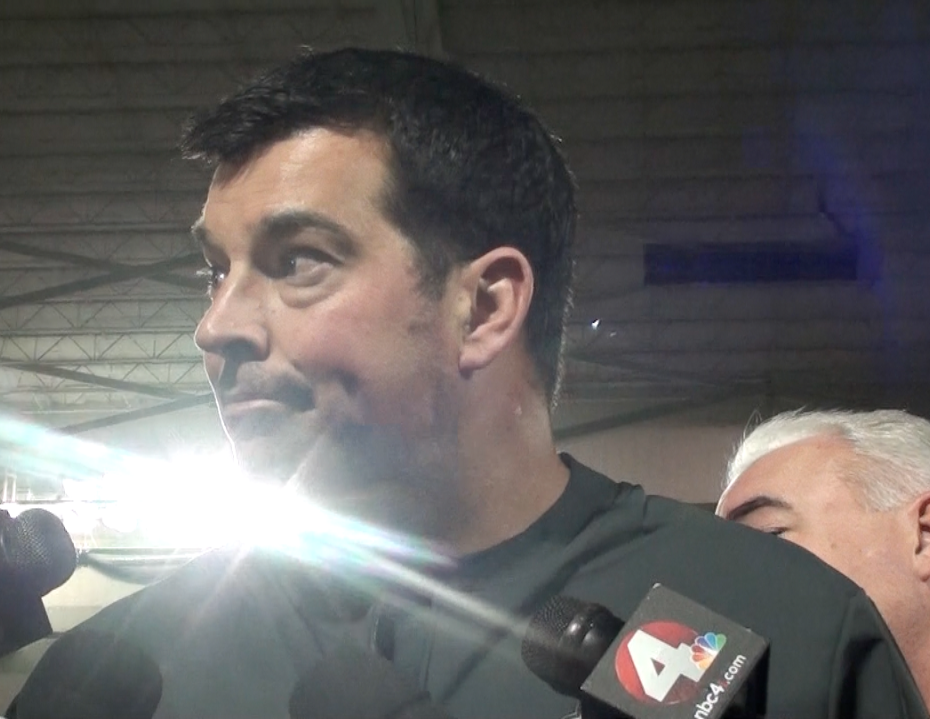 Into the weekend at Maryland, Ohio State brings an abundance of talent across its skill positions on offense. But beyond the first line of the starters slated for further production when the No. 10 Buckeyes (9-1, 6-1) take to Saturday’s Big Ten matchup against the Terrapins (5-5, 3-4), how have some others developed throughout the season?

Right after 97.1 The Fan’s weekly radio show Thursday spoke with head coach Urban Meyer, offensive coordinator/quarterbacks coach Ryan Day stepped in next. Before the team faces UMD at Maryland Stadium in College Park, Md., Day broke down OSU’s depth at quarterback and running back among other top takeaways included below.